We’ll be straight with you, the design industry is a competitive branch. Now, you didn’t need us to tell you that, obviously, but it goes to prove our point. What are you doing to stand out of the crowd? Creating a strong online personal brand became an important task on everyone’s “must-do” list. In thestuff

Let us do a little experiment! We’ll assume that you are, let’s say, an illustrator. You’ve made quite a name of yourself on social media and have a considerable number of followers that enjoy your art. Lately, you even started thinking about growing your business further, perhaps publishing a collection of your illustration in astuff

Held every October, Cybersecurity Awareness Month is an internationally renowned campaign which aims at raising public awareness on the importance of staying safe on the Internet. Here at .ME, we often find ourselves discussing the importance of personal accountability, the need to take proactive steps and be cyber-safe both at work and at home/otherwise. Instuff

In order to become as successful as they can be, creatives are stepping up their game and enriching their tool arsenal any way they can. While this is great news for the industry, it also means that the competition among designers and illustrators is fierce! Which is why many turn to building their online brands, startingstuff

Do you know that saying that the only constant in this world is change and the only person being happy about changes is a small baby (wanting new diapers)? Well, we are living in exciting times where we see major changes happening daily across all sectors – and the finance and banking sector is nostuff

A weekend spent learning from people at the forefront of their industries; an opportunity to exchange ideas with professionals as passionate about innovation and digital as yourself; a chance to take a breather and enjoy the time spent in one of the most beautiful cities on Adriatic coast…. Need I go on? 🙂 This isstuff

Do you want to present your idea to the world? Do it at “the original tech startup conference” – TechCrunch Disrupt San Francisco 2019 Startup Alley! Over the year, Spark.me conference has become known for many things that make us sing with joy. From being one of the most carefully curated conferences in Southeastern Europe, asstuff

As you probably know, five years ago we started a holiday that celebrates what makes us unique – a day to admire all of our achievements, embrace our one-of-a-kind personalities and connect to what is really important to us. Yes, you’re right – we are talking about March 16th and our favorite holiday – #MEday!stuff 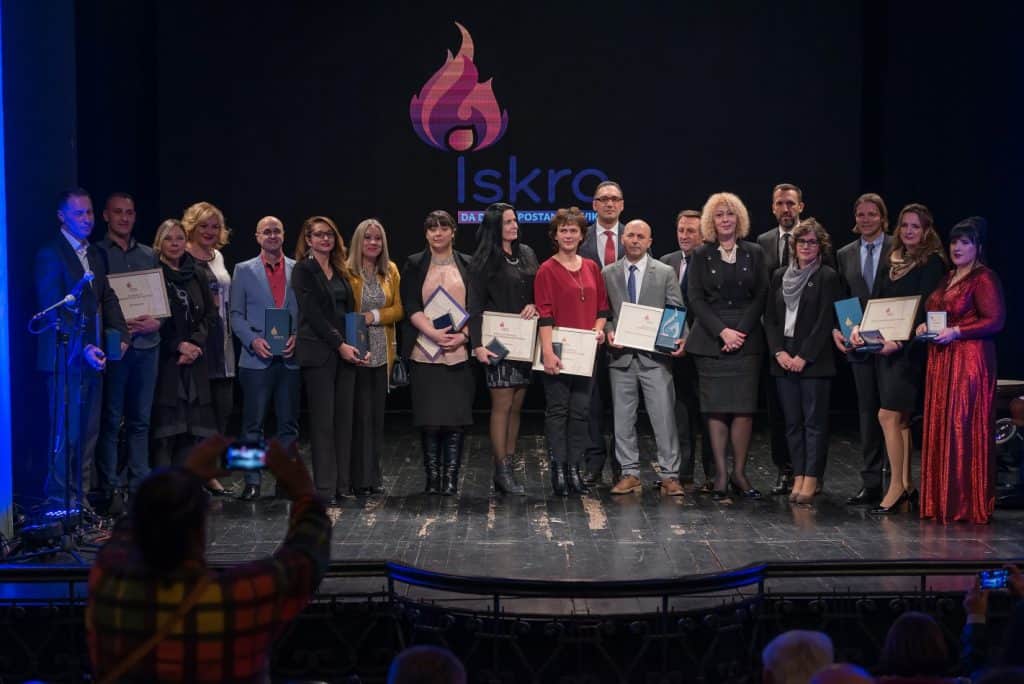 Last week we received two national social and corporate responsibility awards – the ISKRA 2018 philanthropy excellence award for “Contribution at a National level” and an award for caring about the community by the Montenegrin Employers Federation! The annual philanthropy award ISKRA is awarded by the Fund for Active Citizenship (FAKT) in partnership with thestuff

Brainstorming the way your personal website will look is an exciting venture. You are literally creating something out of nothing, which is pretty awesome. Acknowledging this almost artistic freedom is inspiring and it awakens a kid inside yourself as you can play around with different elements and experiment. Thanks to the drag-and-drop technique of websitestuff 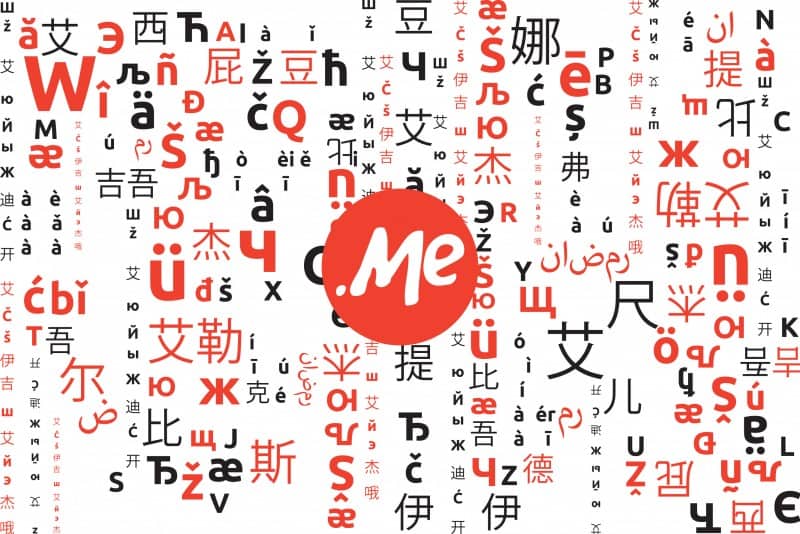 Reading time: around 7 minutes If you’re thinking about registering a domain name and launching your own website, you need to fully understand your options in order to make an informed decision about it. At a first glance, domain names might not sound as the most exciting topic in the world, but you’d be surprisedstuff

Estimated reading time: around 8 minutes   Do you know what makes one business blog successful? It’s not just about producing relevant content that’s interesting, valuable, clever, and converts well. Nor does it come down to stunning visuals and appealing design. It’s about cultivating a community around your website. Despite the risk of slipping intostuff

Estimated reading time: around 9 minutes   It seems like all the commotion around the GDPR (General Data Protection Regulation) has passed and it’s now become old news nobody gets too excited about. Undeniably, media has the power to create urgency and put a spotlight on major events and current issues, but this doesn’t meanstuff

Estimated reading time: around 8 minutes   Now, who says you can’t mix business and pleasure? Last week, we had the opportunity to interview Nikola Stolnik, founder and CEO of Good Game Global (gg.me) that offers an innovative way of supporting entrepreneurs and startups – through gaming tournaments. Yep, you heard that right. In thestuff

Estimated reading time: around 18 minutes   If you’re planning to build a website, whether as a personal digital space for yourself or an online home for your business – you certainly have many questions regarding domain names. We admit it: the wholesome domain industry can be rather confusing, especially if you come from astuff

WhatsApp’s wa.me link, a new feature launched by Facebook-owned WhatsApp on a premium domain provided by Domain. ME is transforming WhatsApp for individual users and businesses alike. The integration of the new link allows WhatsApp’s more than one billion active users to quickly open a chat, providing fast, reliable communication at an easy-to-remember webpage. WhatsApp,stuff 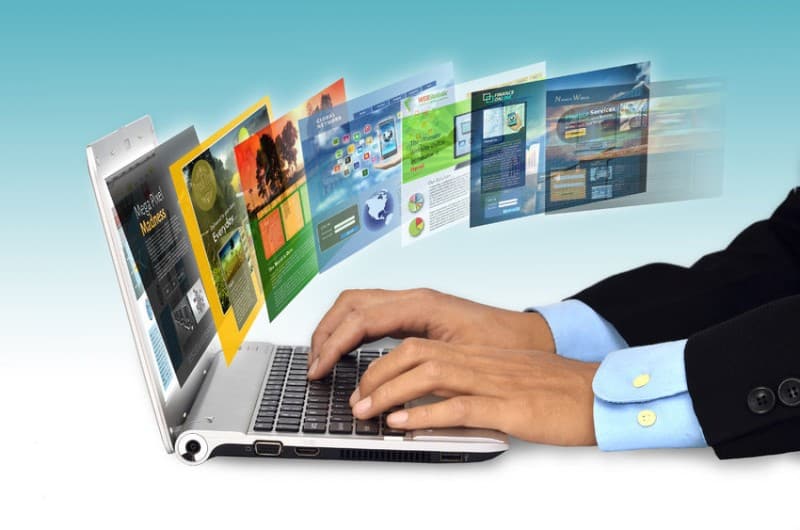 There are so many things a website can be. You can use it as a digital sanctuary where you share your unique, personal journey in an attempt to inspire and educate others; or as your creative CV that talent hunters can explore anytime – 24/7, which could give you competitive advantage in the context ofstuff