In 1924, a schoolteacher of Scottish heritage, called Alexander S. Neill, founded the now famous school called the Summerhill. From its very beginning, this institution, along with the work of A. S. Neill, was perceived by the public with divided opinions. While UNESCO, the Times, and multiple scholars perceived Neill as an innovator, supporting his experimental form of education, others disputed the Summerhill School and its progressive methods of teaching. Max Rafferty, the famous American politician and a renowned writer, stated multiple times that this school was, in his opinion, “a caricature of education.”

So what was the cause behind all of this controversy? What type of education did A. S. Neill conduct? The answer is quite simple. This teacher believed that children are better off without adult supervision, insisting that no grownup should ever influence the educational development of any child.

In Neill’s opinion, the rules and boundaries set by the educational systems and governments weren’t just counterproductive for the development of our youngest generations, he considered it even dangerous.

In short, what this man tried to say was: We can learn a lot from our children. Primarily, we can learn how to free our minds from limitations set by the institutions and governments, and progress as human beings.

He never claimed that he can produce highly educated and super intelligent adults from his students. On the contrary, he claimed, and proved multiple times, that all his students can become productive and contented members of our society. By freeing them from all possible rules, he simply observed their development, guiding them only if they would become aggressive, and supporting their wishes through communication that was everything but authoritative in its nature.

Still, our school systems continue to fall behind. The revolutionary way of education that A.S. Neill supported never found its way to the modern school system. On the contrary, the majority of countries are still teaching our youngest generations through repressive forms of education, insisting on mass education based on the least common denominator and shaping young minds in a manner that is everything but beneficial for their future.

This global problem is affecting current generations even more, now that we are in the middle of a digital revolution. The Generation Z is still learning about subjects that they won’t be able to apply or benefit from in the modern world.

In the time when children start interacting with smart devices even before they can hold them in their hands, we are still failing to provide our kids with a proper IT educational programs in schools.

There are kids that are teaching themselves how to code, and build apps by the age of nine, and we are still insisting on following outdated curriculums with our main focus on finding new ways to justify why are we deliberately keeping our youngest ones from further progress.

To a generation that is accustomed to a tablet as we were to notepads once we started attending schools, denying them the use of devices in their classes and homework is simply counterproductive. Kids are already used to a certain comfort when they are dealing with their everyday tasks. The great majority of them will pick up a smartphone before they even get familiar with the concept of a book. So instead of trying to force them to comply, why aren’t we using these possibilities as an incentive?

Instead, our traditional educational systems, institutions and curriculums altogether, are seeing tablets as distractors in learning more often than not. As a result, we are producing generations of unconcerned, apathetic graduates who, often enough, have a quite low opinion about their schooling systems as well.

Practice Trumps Theory, and We Are Not the Least Surprised

One striking research conducted by Dr. Chris Hulleman, a faculty member from the James Maddison University, proved that high school students can show far more interest when they are encouraged to think about practical applications of the lessons that they are learning.

Dr. Chris Hulleman conducted this research across two different high schools in the mid-western area of the US. A total of 262 high school students received a notebook, and their science teachers instructed them to write essays about the real life usefulness of the course that they are attending. At the end of the semester, the students submitted their work, and the interest for science classes grew significantly.

In short – by motivating the children to look for real examples of how science classes can help them in real life, Dr. Hulleman managed to stimulate the interest in students for these subjects.

A lot of contemporary experts agree on the matter. A 2012 research paper written by J. Scott Armstrong from the marketing department of the Wharton University of Pennsylvania, deals with Natural Learning in Higher Education. According to J. Scott, when motivation is intrinsic, natural learning works.

In his opinion, in order to explain the value of education to students, we have to encourage them to set specific goals in their lives. We have to provide them with useful and active learning tasks and with relevant feedback.

Scott Armstrong expressed his concerns for both the ethical standards, and for the overall interest of students in obtaining higher education. Since the overall performance is everything but improving, Armstrong suggests a somewhat radical system of education, executed through small pilot programs that universities could adopt and adapt individually.

Now, do you believe that these suggestions are innovative, too edgy or do you even consider them to be groundbreaking perhaps? Because it seems that our youngest generations wouldn’t agree with you. In fact, the Generation Z is all about useful application of knowledge and open systems of communication. 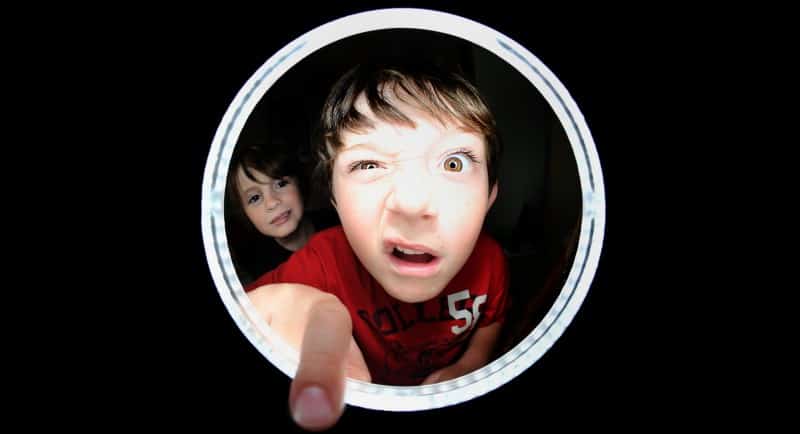 One crucial thing that we, the millennials and older generations, have to understand is the fact that kids that we label as Gen Z members are faced with a commodity of open education from the early phases of their development. The reason why we don’t understand why this concept is so radical, is because we don’t have a similar circumstance in the history to compare it with.

When faced with the technology that was considered as revolutionary just two decades ago, modern day teenagers simply find it to be outdated. “Ancient” is the term that gets thrown around a lot. They have very little knowledge of how a PC from 1995 actually works, and they never even tried to learn more about the history behind the devices that they use on the regular. Imagine that someone asks you about the history behind the fork that you are using to eat your food. Bluntly, this is how they feel when you ask them about computers and mainly about the internet.

While the state of the global computer literacy is disputably advanced (believe it or not, 25% of students are computer illiterate), we cannot fail to provide our youngest generations the best possible education that they require. A study conducted by the Sandford’s GSE, the office of innovation & technology confirmed that the implementation of modern day technology in educational systems can improve learning, and even close achievement gaps.

Companies like Kano.me are teaching kids about the hardware that makes their favorite devices work. In fact, they even teach them how to code. There are even educational services that support texting during classes, and actually incite students to collaborate with teachers and their friends. In the digital era of our civilization, the question of use of technology in education is redundant. Our students expect it.

When you leave a kid a choice, they will gladly google for facts, utilize their devices and find a way obtain knowledge.

In all honesty, the kids will use their smartphones and devices at school even when they are prohibited to do so. Furthermore, they will go to the extent beyond every expectation, and actually use the internet to teach their peers on how to use their devices to cheat and conquer our outdated methods.

So there the kids of Summerhilll that are freely forming themselves into productive, content members of society; and there are our kids – independent, advanced, strong and resilient in their idea of surpassing our educational system to thrive in life. The question of who is the problem in this equation becomes absolute. 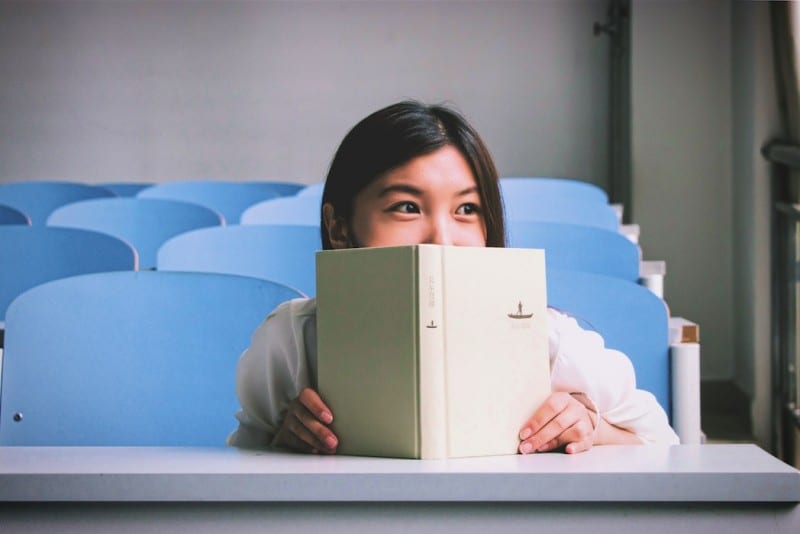 Now, did we reach the point where we have to explain our students why are our educational curriculums important and how they can actually benefit them throughout their lives?

The Generation Z is facing a future so uncertain, that even our wildest assumptions cannot prepare them for the things that are coming.

Furthermore, is this a final call to action that we missed to respond to so many times before, and actually question our educational systems?

The economy crisis, mass digitalization, global warming and AI – all of these factors will imminently affect the working man of the year 2030. The question is – how are we preparing them for this ultimate challenge?

A step further for Googling for information, students are applying for myriad online courses and tutorials, investing their free time and considerable energy into what they believe will help them advance in life. If they are ready to learn outside the classroom, we have to ask ourselves what can we offer in the classrooms to engage them in the same way.