Maru. Tradar Sauce (a.k.a. Grumpy Cat). Lil Bub. Colonel Meow. Hamilton (a.k.a. Hipster Cat). Nala (but not the Disney one). Snoopy Cat. Shironeko. Ok, ok, you get it. Cats. What about them? Well, admit it or not, they simply rule. Maybe you want to argue that humanity is beyond that simple adoration of felines, and that we’ve advanced with the Internet and writing on each other’s Facebook walls, but let’s face it. Even in ancient Egypt they worshipped cats and wrote on the walls. But why bring this ever-present cat theme? 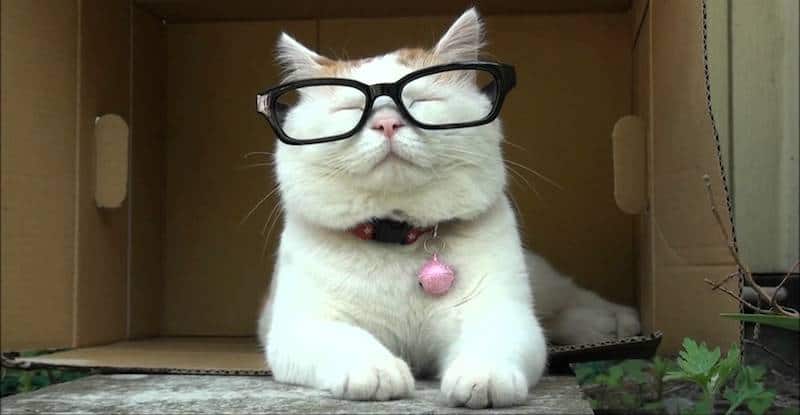 June 4th, or today, is “Hug your cat day”. If you feel a bit discriminated, because you are experiencing a lack of cat ownership, simply kick out the “your” bit, and proceed with caution. Don’t forget that unknown kitties have claws. Why cats rule the Internet and a lot of offline space? Well, the answer to that will come after we dress up as a pop-tart and fire away with a rainbow like a Nyan Cat. Meme, video, gif? Check, check, check. One of the most famous musicals? Cats. Like Borg, resistance is futile and they are everywhere.

To go back to ancient Egypt, worshipping cats and giving them supernatural elements wasn’t limited to goddess Bastet. Many ancient nations had some sort of feline presence in their parthenons. Nordic mythology had two cats harnessed to pull the carriage of goddess Freyja. In Greek mythology, goddess Artemis had an ability to transform into a cat. What all three goddesses had in common is that they represented in various ways femininity, independence, strength and protection.

Everything was good until all those traits backfired in the Middle Ages. Today, we can objectively say that the witch hunt was a way of disposing of the unwanted, very often women, that had all those traits. However, witches formed different incarnations through ages, but cats more or less stayed the same and those are the reasons we kinda look up to them. Unlike dogs, that give back love unconditionally but are much more dependable, cats don’t need us that bad, and they flaunt it.

That is why the Internet became a cat’s version of “dog park”. Unlike parks, where you occupy the same physical space and (some) interaction is inevitable, the Internet allows us to state our own terms of interaction, when we want it- hence cat connection. But all of that still does not explain how the hype started. Where is that connection that allowed us to go beyond the initial adoration towards metaphorization? In the end, didn’t we just make a parallel of female empowerment and feline independence?

Purrrrrfe… Let’s Not Go There 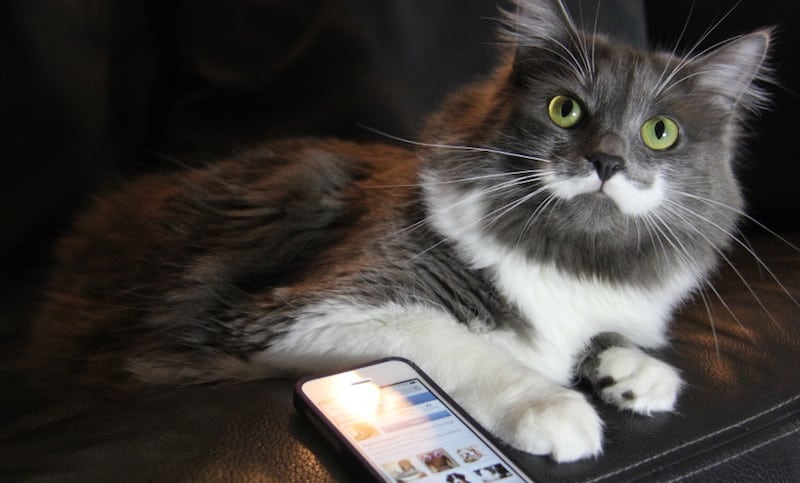 Truth be told, cats are adorable and that relation is specific to us humans. To other species, they are predators or prey, but to humanity, connection to cats goes Inception-like several levels deeper. Although it is universal that small noses and big eyes are considered cute, cats happen to have a head shaped very similarly to those of human babies. You can’t go against primal evolutionary instincts. Every species has instant desire to nurture their young, and well, what is similar to them. Cats 1 : Humans 0.

But all historical, mythological and psychological analysis aside. In the end cats are freakin’ adorable. To remind you of that here is the link to original Keyboard Cat. With its almost 7 year anniversary coming up and more than 35 million views, this is one of the most famous cat videos out there. If math didn’t fail me, that means that every second roughly 10 people press play and watch. You can argue everything, but you can’t argue math. Meow out!