You’ve all probably heard about TED and the “Ideas worth spreading” slogan. If not, now is the time (hint: TED is a global set of conferences run by the private non-profit Sapling Foundation, under the slogan “Ideas Worth Spreading”. TED was founded in 1984 as a one-off event; the annual conference series began in 1990.). Check the website, and listen to some of the videos. It will change your life. I promise.

Not long after TED appeared, people started organizing independently run TEDx events with the goal of sharing ideas in their communities around the world. One of those events was held on Sunday, the 25th of January in Podgorica, the capital of Montenegro, country that’s home of .ME domains. 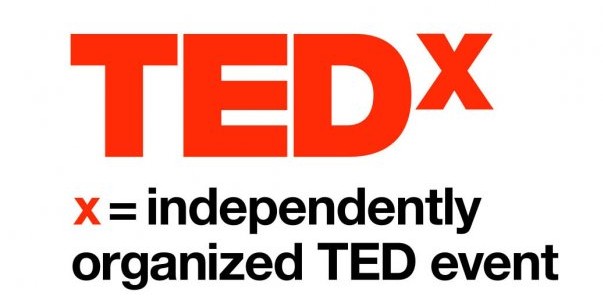 We’re proud to announce that .ME was part of this great event, as a golden sponsor of TEDxPodgorica. The goal of TEDx events and the ideas they’re trying to promote align perfectly with what we’re trying to do in our county – help people spread their own ideas and boost the communication and awareness about things that matter in their local communities.

People spreading ideas on TEDxPodgorica were speakers from different spheres of life, from entrepreneurs and scientists to bloggers and sports coaches. First on the stage was Dragan Adžić, the coach of Women’s Handball Team “Budućnost” and Montenegro national women’s handball team, that was elected as the best women’s handball coach in the world in 2014! The title of his presentation, in which he explained that you have to work hard in order to achieve any kind of success in life, was “Luck = Preparation + Opportunity”. The next on stage was architect and entrepreneur Bojan Đurišić who was talking about the new ways of education in his presentation “Rethink, reeducate, react”. The third speaker we had the pleasure of listening to was Dr. Shai Cohen, a traveler, thinker, writer and innovator. In his interesting presentation “Trip to adventure, awareness and new trispective about life”, he told us about his amazing life and travel experiences. The last speaker before the break was Radoje Cerović, psychologist and strategic communication expert, who taught us a lot about how we can achieve true happiness in his presentation “The science of happiness and what it can teach us”.

During the break, all attendees had the opportunity to share their own ideas by attaching them to the “Tree of Ideas” that was “planted” in the middle of the conference room. 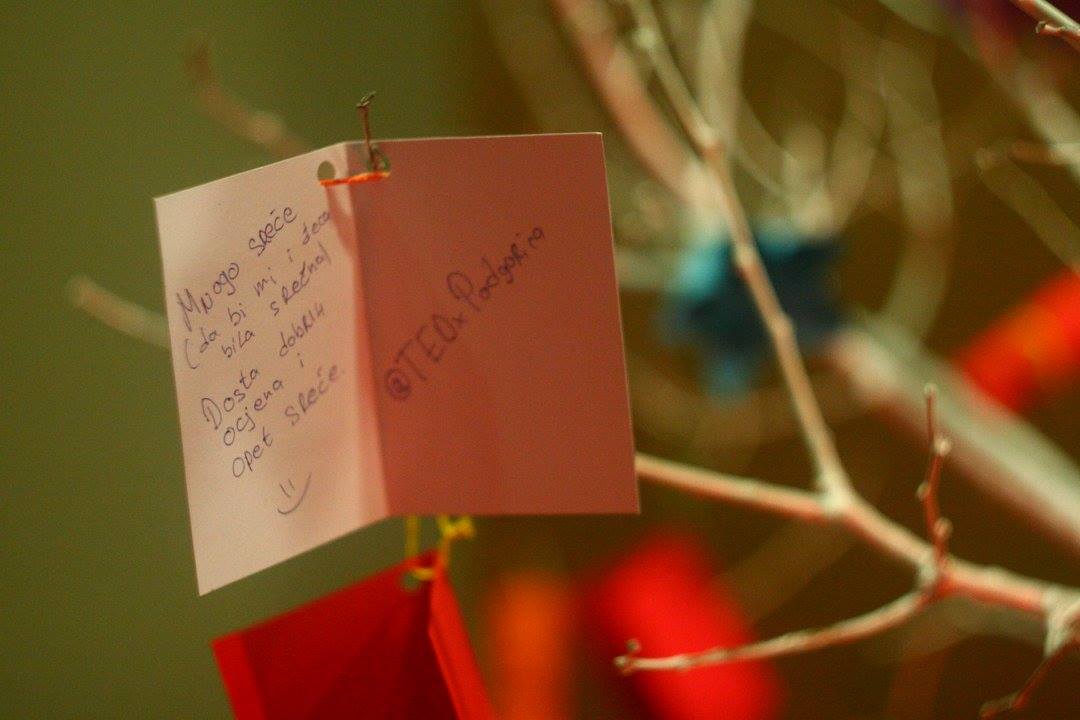 First to speak after the break was Dr. Staniša Raspopović, part of the Swiss Institute of Technology in Lausanne, who developed the first bionic hand with a sense of touch. Of course, precisely that was the topic of Dr. Raspopović’s great presentation. After Dr. Raspopović, we had a pleasure of listening to Marianne Van Twillert-Wennekes, a Dutch lady living in Montenegro who is a blogger, photographer and translator. She’s definitely left the best impression on the audience with her presentation “It’s never too late” in which she spoke about how she’s managed to change her life from bottom to top by traveling and blogging! The seventh speaker on TEDxPodgorica was Zoran Ilinčić, an engineer and inovator, who was talking about earthquakes and ways to avoid great damage and tragic consequences after natural disasters such as these. The last speaker on TEDxPodgorica was Benjamin Perks, the UNICEF Representative in Montenegro, which presented us with a heart-breaking analysis about child abuse that is present in all parts of the world and the ways to fight it! 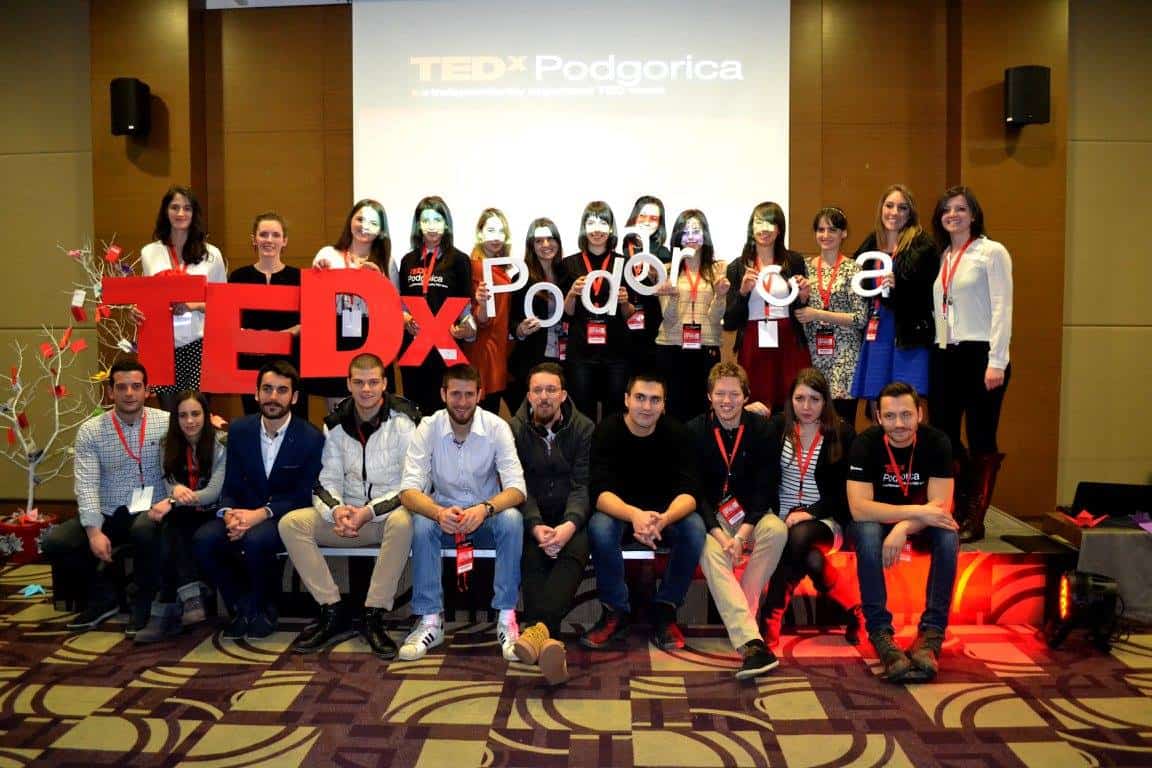