Just out of curiosity: how many instant messaging accounts do you have (and use)? Messenger, WhatsApp, Viber, VK, Telegram, and Signal are just a few of the most famous instant messaging apps that I can think of right now. I’ve probably used almost all of them at some point in life, and it can get pretty tense when you’re using five different apps.

You can’t just stop using one app because some of your contacts use it, but wouldn’t it be great if you could just have all the apps in one place and just send a link to all of them at once? Well, that’s what mssg.ME does, essentially. It gathers all of your messaging apps on one page that you can send to whoever you’d like so that they can contact you through their platform of choice.

Remember the age of SMS? When you sent short text messages through your GSM network carrier and chatted in a sense that could be described as tens of little letters flying between you and your chat partner? It defined the start of the 21st century, but SMS didn’t go a long way from there – actually, it kind of stuck in that age and got eliminated by the instant messaging apps we use today.

To be fair, SMS can be described as the grandfather of all modern messaging tools that we use on our phones, but once every phone got access to the Internet, things changed. We’re now in the age that simply adores instant messaging over the Internet. We love it so much, actually, that more than 3 billion people use these apps in their daily communication, and more than 1.3 billion of them use a single app: WhatsApp.

mssg.me is a service which gathers all of your messaging apps on one page.

That’s a huge number, and you’re probably using Messenger, WhatsApp or something similar to keep in touch with your friends and family. They’re simple, intuitive, and don’t require anything other than a smartphone and a connection to the Internet to work properly. This makes them practically ideal for the interconnected and globalized world where you might change working environments in a blink of an eye.

Facebook bought WhatsApp back in 2014., and while at the time many of us were wondering why the heck would the world’s biggest social media platform do that, it turned out to be a gamble well worth the risk. Facebook’s acquisition of WhatsApp for $19 billion rocketed them to the very top of the world when it comes to messaging, and even more so because WhatsApp was used more in the somewhat less developed regions of the world, like South America and eastern Europe. 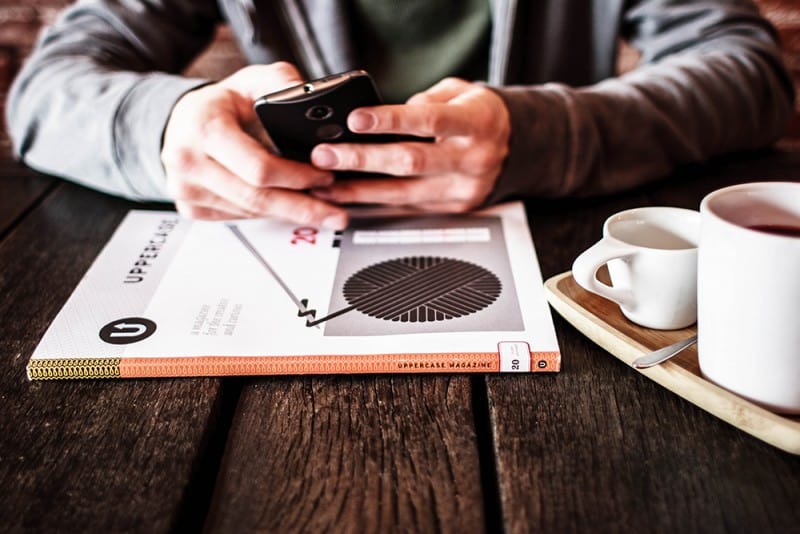 The high prices of GSM services (calls and text messages) in these countries meant that the users gladly joined apps that let them talk and send messages over Wi-Fi or cellular data because it was much cheaper than doing the same things the old school way. Now, there’s no need to send texts to ask simple things from your family because you could just put them all in a group chat and type away while using extremely low bandwidth that allows you to go through an entire month of calls and messaging on a relatively cheap data plan.

The popularity of the apps means that more and more users are sharing their personal information on them, and in the case of WhatsApp – sharing their contact lists with Facebook, which can, in turn, result in ad profiling. That’s why there are many new apps that aim to challenge the status quo and offer more secure messaging options for people who simply want to talk, without giving any kind of personal information.

Apps like Signal, Wire, and Telegram will allow you to chat while being great for your privacy, and while that isn’t something you’d think about while chatting – it’s extremely important. That’s why I’d personally recommend using an app like Telegram to add a layer of security to your chats. 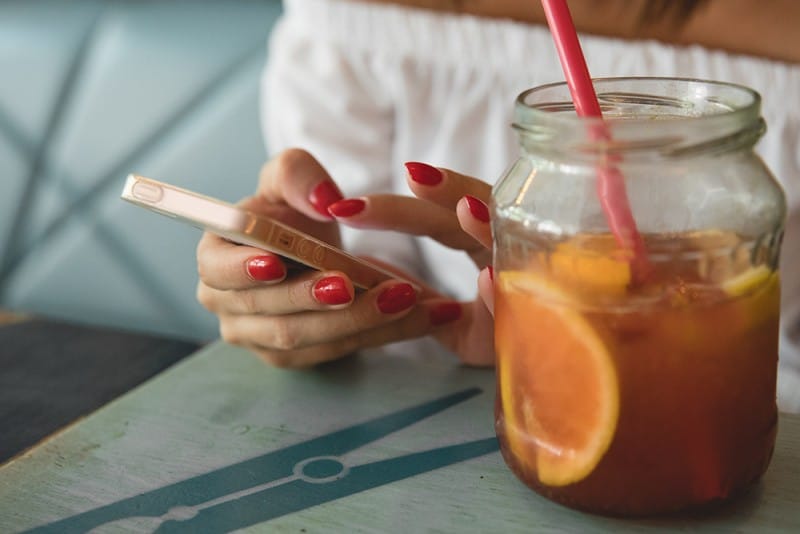 Many new apps are aiming to challenge the status quo and offer more secure messaging options for people who just want to talk, without giving any kind of personal information.

Of course, you don’t need to use one app, because the chances are that a lot of the people you know use different apps all of the time. Some use WhatsApp and Messenger, while others only have Viber installed. It can really be a pain to juggle with all of those apps, and we’re actually lucky to have a service like mssg.me, that aims to make it just a bit easier.

The app creates a page with all of your instant messaging links that you can easily share through any platform you desire, like Instagram or Facebook. It’s up to you to arrange all of your links, but you can add a personal website, as well as your Skype, Messenger, WhatsApp and other communication links and then send that link to anyone who might need you.

This lets them decide where to contact you and gets rid of all those pesky “what are you using” situations that I personally hate. You can try the service and create your page right now, and get on with your life just by using one link instead of five or six different ones.