How much time do you spend watching movies weekly? According to Time, the average Netflix subscriber spends around an hour and a half daily by watching movies and TV shows. Truth be told, this is an average statistic and doesn’t take all you binge-watchers into account, but there is no denying it: we love ourselves some on-demand shows and movies.

Even more so, we love social media, and the best way of combining the two is MustApp.Me, a great new app for the iPhone that will supercharge your online binge-watching!

First off, let’s start you off with some numbers: A Cisco study says that by 2019, around 80% of the entire Internet traffic will be video. This might come as a shock to you, but even as you’re reading this, around 70% of the Internet already IS video. When you take all those cat videos, music videos, unboxing videos and all others into consideration, you do realize that we watch A LOT of video online, so it doesn’t come as a surprise that services like Netflix and Hulu are extremely popular.

They’re so popular, actually, that the time we spend watching online video trumps even the time we spend on social media, our favorite time waster in the whole world. The things we love watching the most, aside from TV shows and movies, are actually live streams through services like Periscope. Of course, millennials love their streaming the most, with ages 14-31 being the only age group that actually watches more TV shows online than on TV itself.

Speaking of Netflix in particular, there’s an interesting shift in policy going on at the streaming giant, with a steady shift from simply streaming shows made by studios, to actually making their own content. This policy really got into high gear last year, with more than 450 hours of original content launching on Netflix, with shows like House of Cards, Orange Is the New Black and Fireplace From Your Home: Birchwood Edition.

Okay, we’re kidding about the last one, but have you seen it? It’s brilliant. 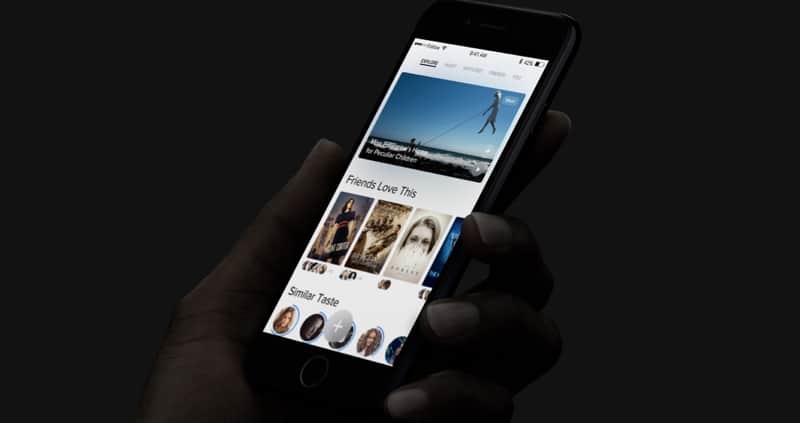 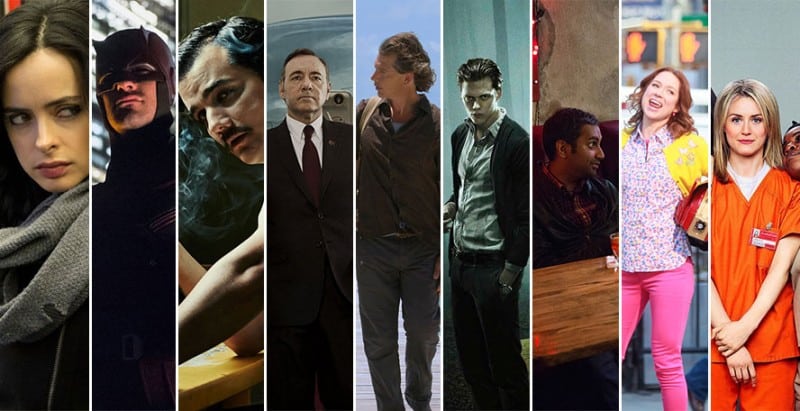 Actually, some of the most talked about shows of 2016, like Stranger Things, are actually Netflix original series. The reasoning behind this is truly simple: it’s expensive to make shows, but it’s even more expensive to buy them. This led to Netflix realizing that it had a huge problem a few years ago: it was paying a lot of money to license other people’s content in order to show them to us, the consumers.

This led to a great position for the viewers, and a bad one for the company. Because of the possibility that the shows could be acquired by any competitor who offered more money, they realized that the best way to guarantee success is to make their own shows that were great and attracted large audiences. The shows like House of Cards are extremely hard to broadcast on TV, because of their story arcs that viewers need to watch from the beginning to understand properly. This is, of course, where services like Netflix struck gold.

With the ability to binge on any show you like, you can never feel left out because you missed an episode; they’re all right here for you to watch!

You might be wondering what does all this money-making talk have to do with you, the consumer, but hear us out. There are more than 70 million Netflix subscribers in the world, with around 25 million not from the US. It’s a huge market, and with the creation of its own shows, Netflix is actually marketing shows to a very large initial market, something that has proven effective in the past. That’s why you get to watch Daredevil as you please, because quality programs like that one are what consumers want, and they want to be in control of when and where they view it.

Must Is A Must-have App For You

All this talk about shows really makes you want to look some new shows up, doesn’t it?

Luckily for you, there’s an app for that. It’s called Must, you can find it on MustApp.ME. In its essence, it’s an app that helps you make a list of movies and TV shows to watch, as well as provide you with some interesting social media-like features we all know and love. It’s available for the iPhone on the App Store – for free! 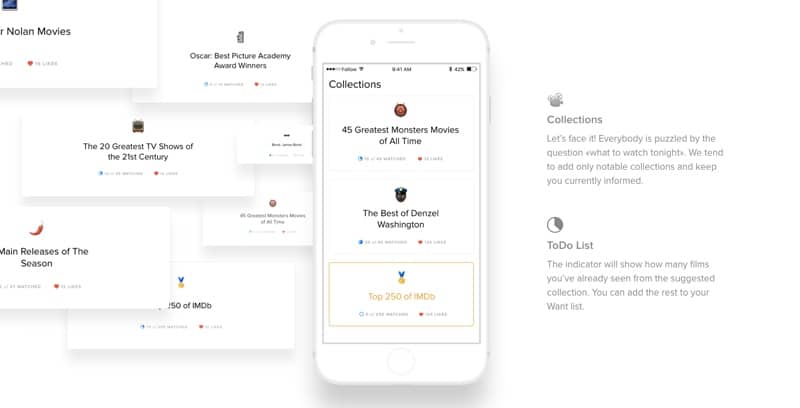 Are you the friend that always has a great movie to recommend? This is the place for you. Must lets you compile lists and advise your friends, as well as find the movies to watch by simply going through the ratings of movies your friends have left. Of course, the best recommendation for any movie is a good friend telling you it’s amazing, and now there’s an easy way to do it.

When you’re looking for something new, trailers are your best friend. Must has a dedicated trailer section called Trailerhouse, that lets you get all of the best and the latest trailers, and also a feature that lets you know when a movie is showing in theatres! Combine that with a to-do list and your own collection of movies, and you’re on the road of binge-watching glory! Download Must on the App Store for free!

While we would advise you against too much TV, of course, and more blog-reading about the latest internet trends, if you want to know: we love Arrested Development a lot!