Love it or hate it, there is one thing that you can’t deny: selfies are here to stay. Although this may seem a very odd and bold statement for something so apparently new, we can assure you, selfie is not a novelty. Yes, name itself may be new, but the deed itself is not. The name has become so widely popular that the Oxford English Dictionary made it “the word of the year” in November 2013. So what and how exactly did all this come to be?

Selfie: Explain It To Your Grandma

For those of you who don’t know what a selfie is, here is the Oxford Dictionary definition:

a photograph that one has taken of oneself, typically one taken with a smartphone or webcam and uploaded to a social media website

They are often taken with a camera that’s at arm’s length or in a mirror, and they typically include the photographer, or photographer and as many people as can fit the frame. Although not all selfies are published on social networks, they achieved their notoriety through them. Mostly they are taken by  teenage girls, but they are not the sole demographic. They are taken with a purpose to bring out your best physical features, but they can also be taken in an ironic way.

The appeal of selfie is obvious to psychologists and those who love to study human behavior. Selfie is type of a picture where the photographer is at the same time the object of their photo, thus allowing her or him to control the way that they are represented. With today’s widespread usage of different photo enhancing programs in majority of so called women’s magazines, it is the fastest and cheapest way for young girls topresent themselves in a way that seems “acceptable”, so it is no wonder that the majority of users are teenage girls. 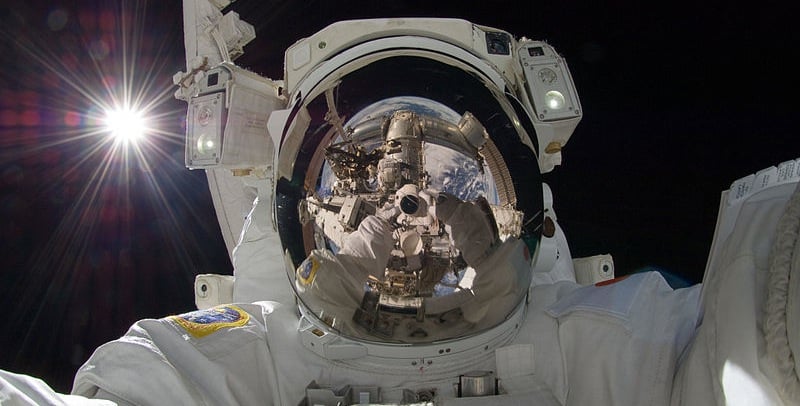 The first usage of the term seflie happened in 2002, but that was not the year when the first seflie was taken. It wasn’t even the first selfie by the teenage girl. The famous Russian Grand Duchess Anastasia Nikolaevna was first teenager that took a selfie in 1914, at the age of 13. However, the first ever recorded selfie was in 1839, when Robert Cornelius, an American pioneer in photography, took a daguerreotype of himself, making it one of the first photographs of a person. So even if the name selfie is just over the decade old, the selfie itslef is almost old as photography.

But enough with the history lessons. Today, selfie moved into art, meme and even to space. It is strongly connected to the social and digital media. So the next logical step would be some kind of selfie community, no? Selfie.me is exactly that, you take a selfie with any device, edit it and share it with others. No muss no fuss. With that same philosophy, Shots.me was founded. This startup by the (in)famous Justin Bieber, it can be described as a selfie diary. Taking pictures only within app, you can build up your profile and look through other’s profiles.

Slefies are a thing that we love to hate. Although it may seem like a skin deep thing, selfies can tell a lot about its creators. Its boom may happen in a last few years with a wide and easy usage of more affordable photography technology, but its history is much older than you initially thought. So no matter how  you feel about selfies, brace yourself, because they are not going away anytime soon.