The Spark.me conference has passed, a new one is in the making, and in the meanwhile, we asked .ME’s own  Nataša Đukanović to tell us a bit more about the conference from her unique point of view. She told us what went on behind the scenes and what Spark.me would be like if it were a movie.

1. If Spark.me were a movie, what would be the opening song, the music theme that perfectly sums up the whole experience ?

We thought about that a lot. We are all big fans of Game of Thrones, so the show was one of the options. Most of the time though we felt like we were in the middle of«2001: A Space Odyssey». As with all things that you end up overthinking, you don’t come up with a firm solution. In the end, we left everything up to our designer – his mysterious ways always produce great results. What we got in the end is the music in this short video. 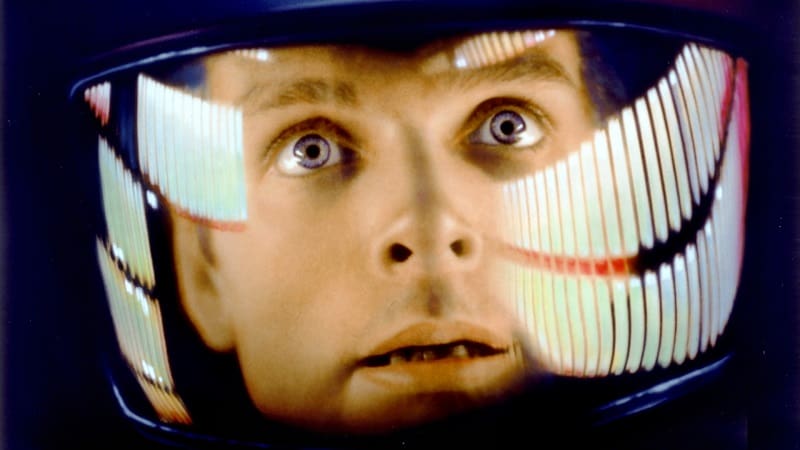 2. It seems that the Spark.me conference passed without a single hitch, but we know that the backstage is the place where the plot really thickens. So, spill the beans- were there any hiccups or problems in the organization?

We already have a long experience with organizing conferences and thought we were doing fine until the hotel overbooked the rooms, forcing us to move for the first night. The backup hotel didn’t have stellar supplies of hot water, and I had to wash my hair (not an easy endeavour as it is) with cold water. Then the hairdresser cancelled the appointment and my hair was all messy, and finally, when the stage was all done and installed and the video beam set up, we realized it was the wrong one. However, we powered through it all and kept optimistic, and I think that energy really showed.

3. What was the critical point of the conference, the one that would make the audience sit at the edges of their seats?

The critical point happened the day before the conference, when we realized we had 363 people registered, and seats for only 300 of them. We were proud, but also pretty on edge, as hotel security doesn’t allow above a certain number people in the room due to safety concerns.  I had to beg the hotel to add chairs and they did, but most of the time we, the organizers, sat on the floor – which ended up being a really fun and cool bonding experience.

4. Who was the hero of the .me team at Spark.me? The person who swoops in at just the right time and saves the day?

I would say Predrag. He wasn’t supposed to do anything except just be the boss. But he ended up doing all sorts of things, from taking care of the tech part, to arranging microphones with the speakers and handing them to the audience, to the craziest thing he did with the trumpet, which is incorporated in the video as the funniest and cutest moment of the conference.

5. Every movie has an element of comic relief- what struck you as the funniest during the conference?

Well, the trumpet thing that Predrag did. We were supposed to find a tool to mark the end of the pitch on the startup competition and the only thing we could find was the trumpet. The sound it produces is so crazy and loud. And Predrag liked it a lot, and used it so much that we had to take it away from him. It was the craziest part of the conference.

6. Every movie has that one grand moment, when the music starts to play louder and the most emotional scene takes place, when the audience is softly blowing their nosesin theirhandkerchiefs. What was that moment for you?

I am definitelly subjective, but the thing the audence did when the only Montenegrian startup presented and how loudly they greeted them was beyond exciting. It shows how our community, even though very small, is so connected, and how we wish each other all the best. I was extremely proud of the audience. After the conference ended, I thought about all those people who sat there in the conference room for 8 to 9 hours a day, and the weather outside was sunny and warm, ideal fora trip to the beach. Who gets that kind of audience?

7. If Spark.me were a movie, now would be the time for and bloopers. So, were there some silly moments or bloopers during the conference? Funny stories you will be telling around the office for quite some time?

After the cocktail, we had a beach party which was very relaxing and great for networking. But some other people from the hotel joined and they were quite drunk so they started to drink our beer and in the end took a swim. We were just too kind to get rid of them and we ended up laughing and rolling eyes.

8. Final credits and final thoughts: What does this mean to you and the .ME team? Is there anyone you would like to mention explicitly, or do you all deserve special credits and a round of applause?

When we were planning who would moderate the sessions, we tried to have a line-up of people who are good on stage and speak great English. I didn’t realize up until the end of the conference that most of the job was done by people from the .Me team! It was like we chose them again to work for us: Masa with her relaxed awesome English and questions that shook up the speakers, Vuksan with his laid back approach and trademark smile, Sanja with her jokes for the startups. And I couldn’t choose who was the best. They did an amazing job. Of course, there were Vanja and Milica, who don’t work for .ME but have frequently collaborated with us in the past. They were so well prepared that I am confiendt they could do this on every and any conference in the world. Also, the volunteers were much more than what you would normally expect from a volunteer. They were not only doing things we asked them to, they presented so many ideas and implemented such creative things that I was astounded. I would like to give a special thank to our social media guru Itana and to the photographer Igor for everything they’ve done. 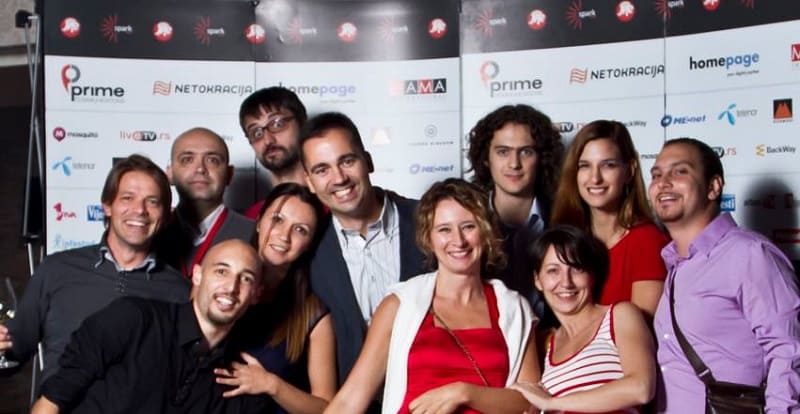 9. Final question: Are you ready to make another awesome Spark.me blockbuster next year?

We have a difficult task ahead– to organize an even better conference  next year. We also want to change it a little bit. We have so many friends of the conference and have gotten so much praise and patting on the back that we were a little bit worried about the next one. How to make it better? Luckily, we also got some very straightforward and specific advice about what we should do better. We will try to make it all happen – and will announce that soon.:)