Oh, money. It’s the thing that makes the world go ‘round, the topic of every news section and the biggest blessing and a curse known to mankind. But you knew that already. What you didn’t know is that it doesn’t have to be that bad to manage money once you earn it, and we’re here to help you overcome that chore in your life. So, listen up!

Finance management is as important as the process of acquiring said finances, as poor decisions and management can lead you to some pretty bad situations once the cash runs out. To make sure you keep your coins and bills in check, we advise you to try out Spender.ME, an app that helps you control your finances and spend less money on the things you might not need. It’s available for both iOS and Android, too.

The topic of managing money is probably as old as money itself. It’s so often debated, in fact, that there are numerous books and articles written on this exact topic, and people have been trying to tell each other what to do with cash for what seems like forever, now. What’s impressive, is that there’s still a lot of people who are inherently bad at this.

We all know that someone who simply can’t get a hold of their money, and is always biting off more than they can chew. Why is that? 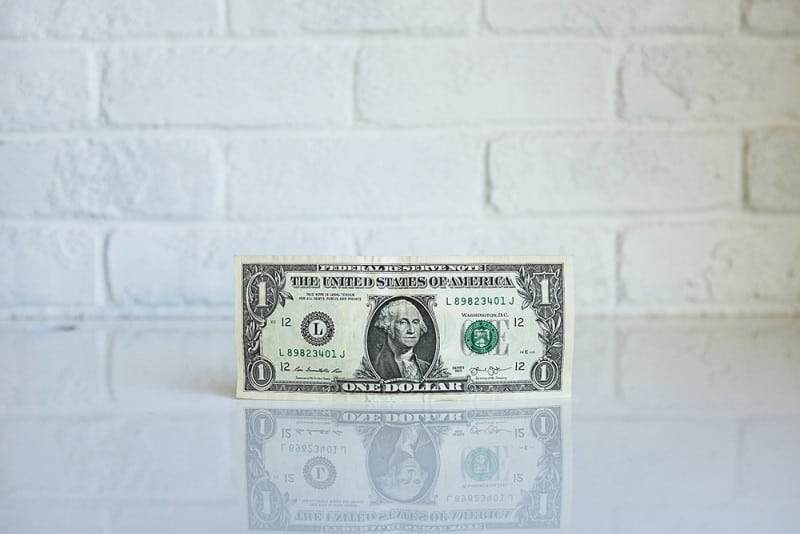 Well, one of the first things that come to mind is that with the dawn of new ways of payment, we’re really seeing less cash with each day. I, for one, am using cash only when I am literally forced to, like when I’m paying for drinks on small outdoor events or buying groceries from a local farmer’s market. We like having cash around, but using cards just feels more convenient, doesn’t it?

Well, it gets better. There has been a lot of talk about cryptocurrencies lately, with Bitcoin, and recently Ethereum turning the world of finance upside down. The concept behind this “virtual money” is pretty strange if you’re not familiar with it, but instead of dumbing it down I’ll just point you in the right direction.

Of course, you probably don’t have a ton of money stashed in Bitcoin, but credit cards, checks, and services like Apple Pay are really making the cashless world a reality – and making us spend more while we’re at it. The concept of value is reduced once you’re holding a phone or a card because you don’t really feel that the money on your card is real money. This is a real problem, and finance experts advise people to use cash more to make themselves aware of how much they’re spending.

Next up is the simple fact of luxury. Most people’s budgets are bad because they are used to something they don’t want to be left without, like unlimited internet on their phones, or Spotify. Considering that these things add up to big numbers, we don’t really want to be left without them, so we simply ignore the costs and move on, and that’s what’s making us bad at organizing.

It’s not that we want to be in debt or to have badly organized finances, but we simply love having a new phone more than we love to organize things and spreadsheets. It’s really that simple. To solve this you could divide your money into two parts:

At the start of each month you can allocate funds and there you have it – you’re now in control of your life! If only it were that simple.

There’s an app for that

To make things less stressful for people who need to get their finances sorted out, you can always turn to Spender.ME. In essence, Spender is an app that helps you control your finances and spend less money. If you’re still unsure whether you need to plan your finances or not, there are three good reasons as to why you might try:

Controlling your expenses takes only a few seconds in Spender.ME, as you can add a new expense in less than three seconds so that you always know where the money went. Spender will then organize your expenses, and tell you what you’re spending on, as well as provide you with comprehensive statistics of your spending habits on the Spender.ME website.

With powerful features that allow you to organize where the money is coming from and going to, you’ll have a clearer picture of the cost of your life, and from there on you’ll be more able to control the things you’re spending money on. It’s really simple once you get the hang of it, and we promise you’ll look at your finances in a new light afterward.