How familiar are you with Twitch and YouTube Gaming? How about Facebook Live? Chances are you’re already using those tools, but if you aren’t, you should really give them a shot. The streaming business is booming and you and your brand can learn a lot from it – or simply have lots of fun watching people play games!

In the world of online gaming, Twitch is a household name, but before we dwell deeper into the possibilities and advantages of streaming, we’d like to tell you that Twitch isn’t the world’s only game streaming service, of course. An up-and-coming new player is emerging slowly in the US, and their name is Stream.ME. 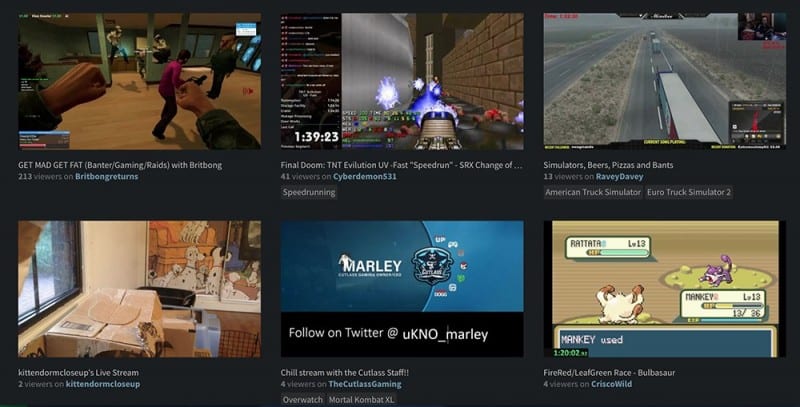 Streaming Is The Next Big Thing

The video game industry is about so much more than just games. A finished video game is a piece of art that combines technical knowledge that goes into the development of the game’s engine and graphics, to the visual style and feel of the game that requires immense knowledge of design and user interfaces. Games today are more numerous than ever, and the worth of the industry is steadily rising year after year.

Another great part of the gaming industry are eSports. Since a lot of us play games to unwind or to simply pass time, we tend to forget that there are people who do this for a living – eSports players. We are currently exploring the phenomenon in our eSports article series here on the .Me blog, and we advise you to take a look and see the reasoning behind the popularity of competitive gaming for yourself.

Still, the real reason why both eSports and other games like Minecraft can reach immense audiences is because there are platforms that allow players to stream their gameplay in real time to large groups of people, just like watching a movie or a TV show. Twitch, the world’s leading video game streaming platform attracted more than 10 million unique visitors per month in the US in 2015., and we can only imagine the numbers they’re getting today.

Why Do We Watch People Play

Well, you see, the way streaming sites like Twitch or Stream.ME work is fairly simple and straightforward: you tune in to streams of people who play games and watch them play. That’s about it, and if you’re not really understanding what the big deal is, you’re probably born before 1990., in the words of Bloomberg’s Felix Gillette and Spencer Soper.

The common reasons why people watch others play games instead of doing it themselves are as diverse and unusual as you might guess:

The industry leaders  Ubisoft are also following the latest in streaming trends, noting that there’s a steady shift towards it and that in a few years’ time video game streaming will be an extremely lucrative business. Ubisoft’s CEO Yves Guillermot said last year that Ubisoft believes in streaming, and thinks that the streaming industry will continue to grow in the following years.

It’s evident that the industry is steady going towards popularizing streaming, and one of the platforms that might just be the one to do it is the new Stream.ME.

Contrary to Twitch, Stream.ME is more user-friendly in the way that it allows streamers to curate the chats that go on inside their streams, as well as allowing you to create a stream with your friends. Aside from letting you spread out from the Twitch universe, Stream.ME allows you to take a different approach to streaming, one that distances itself from the known Twitch and YouTube Gaming channels. 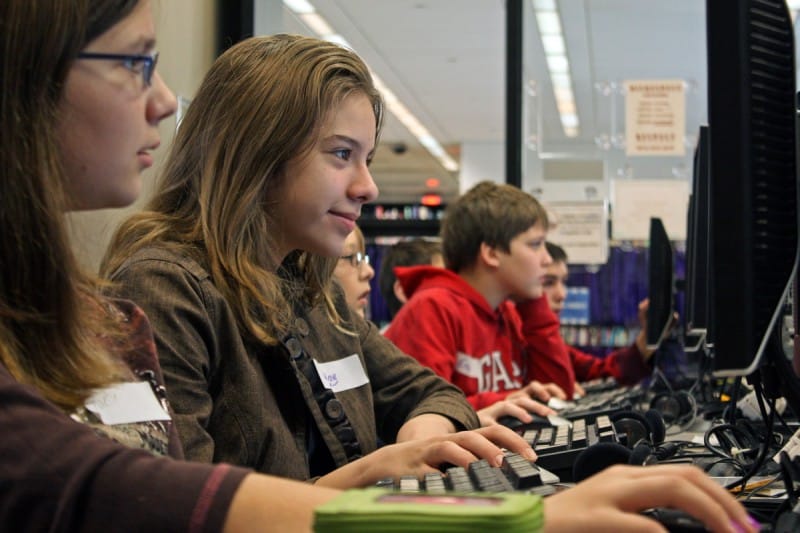 Don’t Limit Yourself To Just One Streaming Platform

Well, considering that it’s still a pretty new platform that is trying to become a big player in the business, we see a lot of opportunity for smaller streamers to start off there if they’re want to try out the streaming business. It’s hard to get a lot of viewers on Twitch or YouTube Gaming, but on smaller sites like Stream.ME you could effectively grow your content as the site itself continues to evolve.

Also, Stream.ME is continuously offering contests and competitions for you to take part in, mostly in fighting games like Street Fighter or Mortal Kombat. The latest Stream.ME Kombat cup awards more than $8,000 in prizes to the best Mortal Kombat players, so you can compete if you don’t wish to stream.

All in all, streaming games is a booming business, and one that won’t go away anytime soon. The amount of people watching streams is only going to rise and there’s excellent opportunities arising daily both in the world of eSports and the world of game streaming. So if you’re an interesting person and a good player, try investing a little in proper equipment and start streaming on a platform you find interesting.