With the most popular esports titles such as Counter-Strike: Global Offensive, League of Legends and Dota 2 clocking millions of hours on Twitch in just ONE MONTH how can we as fans know what’s really going on? Thankfully, we’re already watching streamers who have in just a few years become the stars of the esports world, comparable with the popularity of the leading players in the world.

Streamers: Branding Themselves As Experts Since The Early 2000s

Sports commenting started in the early 20th century in the US with the Pittsburgh Star’s Florent Gibson broadcasting the first sports commentary in April 1921. Since then, commentators have always been important as not only play-by-play commentators but also experts – analysts.

To enjoy complex esport games, especially fast ones such as Counter Strike: Global Offensive, fans need to be well versed in what’s not only going on their screen, but what has happened behind the scenes. The common practice of having an analyst. The common practice of having an analyst alongside the play-by-play commentator has trickled into esports, with teams of streamers working together to comment matches.

In this day and age, anyone can be a streamer - and have his or her own website to showcase their work.

By commenting on matches with increasing knowledge of the teams, games and other details, streamers have branded themselves as the experts in the world of esports:

Why Streamers Are Stars Of The Esports World

While some might think that players are the ultimate stars of the esport world, streamers are no less popular among the hundreds of thousands of fans of games such as Counter Strike: Global Offensive or League of Legends.

Unlike traditional sports commentators that are tied to particular television stations or sports organizations, social networks and digital platforms have democratized the job of commenting esports. Anyone can be a streamer, you just need to have a YouTube, Twitch or – more recently – Facebook Live account.

These platforms have influenced commenting so much that it has spilled back into the “real” sports arena with Facebook’s head of global sports partnerships Dan Reed telling the Drum that Facebook Live has had “extraordinary success” in the US market. US Fox Sports and ESPN have actually begun using Facebook Live to supplement their sports coverage. 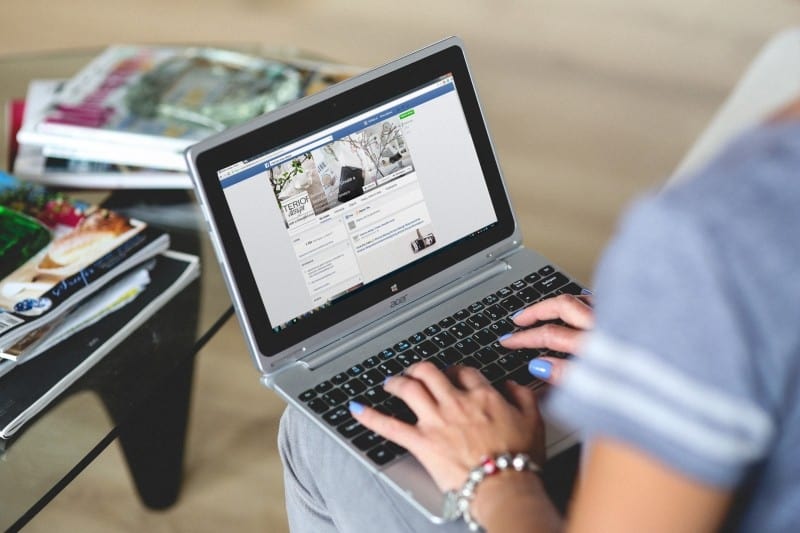 It’s not just the “live” segments of digital platforms and social networks that streamers have used to create large followings of hundreds of thousands, even millions of subscribers.

Streamers aren't tied down with TV network contracts, and social media provides them with much broader reach than ever before.

From photos with esports players on Instagram to “Twitter storms” discussing which team might win the latest tournament, streamers are more active on social networks than players – becoming a connection between them and the audience. 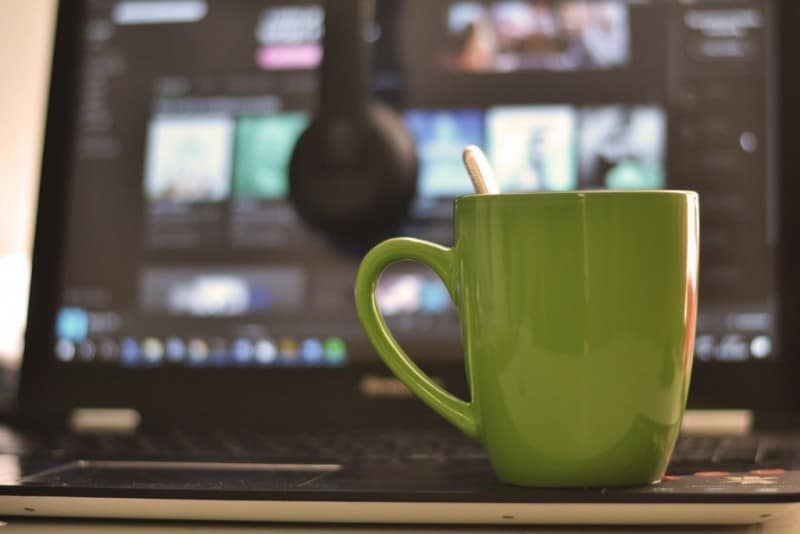 Streamers Need A Home(page) While They’re Off The Air

Unfortunately, while streamers do use almost A DOZEN platforms to communicate with their fans, no one place has proved their ultimate hub: It’s not Twitch, it’s not YouTube, it’s not Facebook. Unlike YouTubers, streamers (even those that are primarily on YouTube) don’t necessarily always think of Google’s platform as their first home.

Even more worryingly, they have no real control over their accounts on these platforms and some worry that their dependence on them could prove fatal. While Facebook might be boosting Facebook Live at the moment, we all know how much the media industry was hurt when Facebook changed its algorithm to limit the reach of Facebook pages. (LINK)

From Facebook Live to websites, the streaming business is spreading fast - and you should keep up.
Some streamers have found a solution: A website.

While most of them started YouTube or Twitch channels because of their ease-of-use, it’s not that they don’t know their way around digital platforms, among them website building tools and software such as WordPress.

With dozens, maybe hundreds of videos and comments on different platforms, for streamers, a website ends ub being a way of putting it all together. The benefits that streamers have found with having their own homepages are:

Creating a website that serves all of these goals might not be as easy as opening a Twitch account, but it isn’t either as complex as building the next YouTube. Don’t worry, now that we know that we need to brand as streamers we’ll tackle how to do in in the next article.