There is no other place on Earth where you can see a Millenial YouTuber, a Vatican Bishop, a former astronaut, and a rock star appear on the same stage. It sounds like a beginning of a bad joke, but it’s really not! 😀

Content marketing in 2017 is just a prerequisite for successful marketing efforts.

Year after year, SXSW manages to gather people from all walks of life, with varied desires, interests, and goals, and to successfully answer them all. This year was no different. As always, my focus was on the future of branding and marketing and how new technology ties into it, and here is what I learned. 🙂 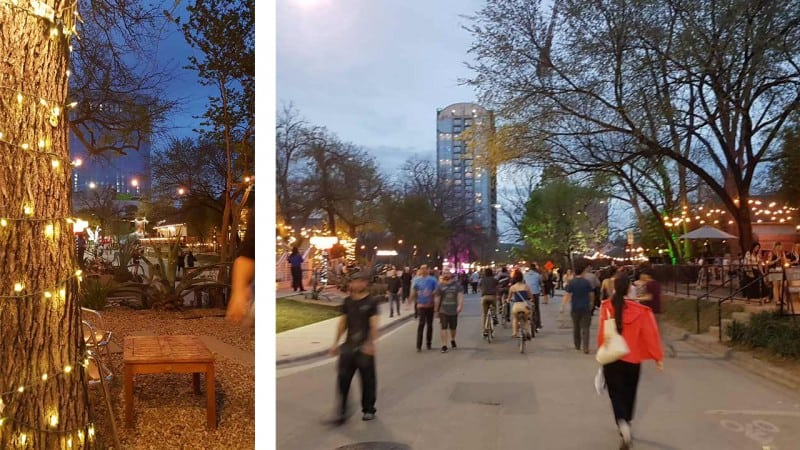 While content marketing took center stage at most marketing and branding sessions in the last couple of years of SXSWi, this year there was almost no talk of content marketing per se. Content marketing in 2017 is just a prerequisite for successful marketing efforts. We all understand that the only way to cut through the clutter is to provide value to consumers. The questions of today are what consumers really value, how to distribute the content we create, is a written word a format of the past, how to emotionally connect with your readers, how to make decisions based on data, and make sense of all technological advancements we are seeing. That is why most sessions focused on:

The Power of Storytelling

As Donny Osmond described it during his SXSWi panel, storytelling is a 15,000-year-old marketing strategy that works. It’s the most comprehensive form of engagement that cultivates relationships, encourages behavior, and incites action, something that entertainments and publishing industries have been using for centuries to build their audiences. Now, brands are recognizing it too and providing a new dimension at how we look at storytelling.

Storytelling is being brought up in relation to:

The goal is not only to tell a story but to use technology to design and create unique experiences that will reach broad audiences in a cost effective way. And, as you can see, when we are talking about storytelling, we are also talking about…

If you look at the number of Trade Show startups that used VR to bring their product closer to visitors, it seems that VR is not the future of marketing, but it’s present. However, if you looked at the way these companies are using it, even the near-future part of that hypothesis becomes questionable.

It seemed like it was more important to have a VR experience as part of your presentation than to make an effort to provide something unique and memorable. Undeveloped and limited hardware was the least of the issues, as what was presented through that hardware completely missed the point of VR. Instead of taking part in one-of-a-kind, immersive experiences, we had flat 2D movies spread out to form a sphere around a viewer, experiences that would be more effective if they weren’t in VR, experiences that left you with a headache, or ones that expect you to be completely isolated in order to enjoy them, while you are being surrounded by a crowd of several hundred noisy people at the Trade Show.

Is seems that we have a long way to go until VR starts being utilized to provide the immersive experience it promises. Or, at least, until creating that kind of experience becomes mainstream. If you were at The Mummy Zero Gravity VR Experience you know what I was talking about. As an acrophobic, and since we were supposed to relive the plane crash scene, I expected to be at least a little bit freaked out. I was never more sorry that I wasn’t. 😀 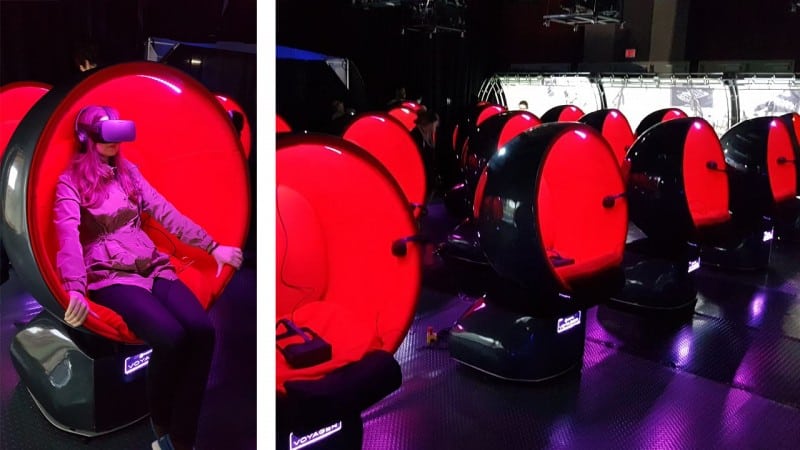 According to SXSW, AI will be even more important than VR and AR in the years to come. 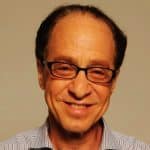 I agree it will take 40 years at today’s rate of progress to reach Singularity. But we’ll make 40 years of progress in 13 years because the rate keeps accelerating.Ray Kurzweil, author and futurist

A number of panels addressed the ever-expanding capabilities of artificial intelligence. It seems that computers have become fast enough, and algorithms have become good enough, for this to become an issue. When it comes to predictions on how will artificial intelligence impact our future, they are 50% utopian and 50% dystopian. There are those, like the author and futurist Ray Kurzweil, who believe that AI will serve as an expansion of human intelligence, and then there are those who fear it will grow to become something we may not be able to control and will take over, if nothing else, our jobs.

What both parties are sure of, however, is that the age of AI is coming. When talking about AI in marketing, we focus on talking to computers through conversational search (think Alexa and Siri), chatbots, and natural language processing. AI has the impact to change the way we communicate with computers and with each other. From Harley Davidson and Activision’s “Call of Duty”, to Disney, you could see how big brands are using AI to offer more to their audiences.

For example, last year Activision built a Call of Duty bot on Facebook Messenger as part of their product launch campaign. Players were able to chat with one of the characters from the game who directed them on a social media scavenger hunt to compile a 12-digit secret code. As a reward, they got to see an exclusive preview trailer for Call of Duty: Infinite Warfare.

For now, though, most brands are focusing on making their bots do one thing really well, and integrating it into their users’ lives. Others talk about teaching computers about emotional intelligence and emotional tolerance to make them more human. 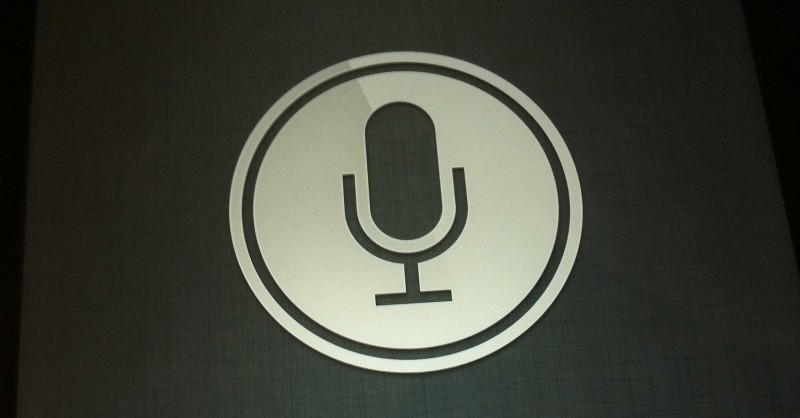 As a true geek and social psychology enthusiast, I was delighted to see so many sessions addressing the need of using insights from behavioral economics, social psychology, user experience, and neuroscience to direct our marketing efforts.

The panel led by Facebook’s Dr. Naomi Grewal, focused on consumer neuroscience and discussed cross-media consumption, screen size, and physiologic response to advertising. We had the opportunity of hearing representatives from top research companies in the world. This is where you can find out more about the research presented:

There were many sessions stresses the importance of A/B testing everything in order to make sound business decisions. The one led by Product team of Netflix was held twice in one day due to great demand and it covered key insights gleaned from years of A/B testing on tens of millions of Netflix members.

For example, Netflix tested a company-wide belief that they should have a series and movies catalog on their homepage if they wanted to see more subscriptions. Comparing conversion rates of a homepage that was featuring the catalog you could peruse before subscribing, and the one that demanded you to subscribe before seeing what Netflix has to offer, they saw that the latter one was performing better. With further testing, they found out that what convinces you to subscribe to Netflix is not only seeing the catalog but the whole trial experience – perusing the selection, watching the show, starting on one device and continuing on another one seamlessly. It was very interesting and you can read some of what was covered in the talk here. 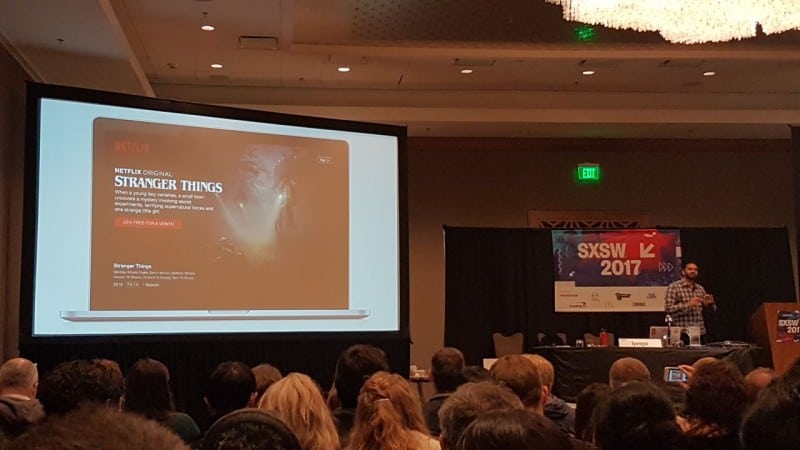 Also, I was so proud to see that most of was covered in the A/B testing talk we do in .ME as well (thank you Milutin!).

Robert Cialdini, famous social psychologist and author of best-selling book Influence: Science and Practice, made an appearance to talk about his new book Pre-Suasion: A Revolutionary Way to Influence and Persuade, where he talked about the importance of “priming” people for the message they are about to receive.

Before Teaching Robots to Be Human, Be Human Yourself

Disrupted: My Misadventure in the Start-Up Bubble 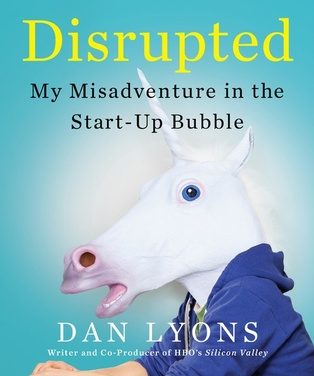 One of the most sobering and hilarious talks at SXSW was held by Dan Lyons. He talked about the bro culture present in Silicon Valley and the impact it has on startup performance in the long turn. A great read!

Sara Dietschy, a Millenial YouTuber who vlogs 5 times a week and has an audience of over 160K subscribers, shared her tips on how companies can build their brands on YouTube. One of her first tips was: personality matters – even if you are a brand.

Starting from Instagram Stories of brands at SXSW (including us!), to sessions and Trade Show activation, personal and personalized experiences were the name of the game. People are recognizing the impact personal connection can have and that they are something we must strive for. Especially if we are corporations.

Special emphasis was put on the importance of brands being advocates for diversity and inclusivity both in their HR practice and in their communication strategy. As one of the lectures described it, it’s time for the “after-perfect” world.

The Art and Science of Recognizing Trends

One of the best talks I attended was the one by Rohit Bhargava. Instead of focusing on the trends we can see in technology in the future years, he offered something else as well – his method of uncovering trends. His lecture was based on his book called 2017 Non-Obvious: How to Think Different, Curate Ideas & Predict the Future, which gives an in-depth explanation on how to detect trends. If you are interested, I recommend you to read it. 🙂

If I could sum up my SXSWi 2017 experience in three words it would be human-centered design, and by that, I mean using technology to understand the needs and desires of our consumers and to create valuable and memorable experiences. Now, we have a whole year ahead to figure out how to actually do it. 😀 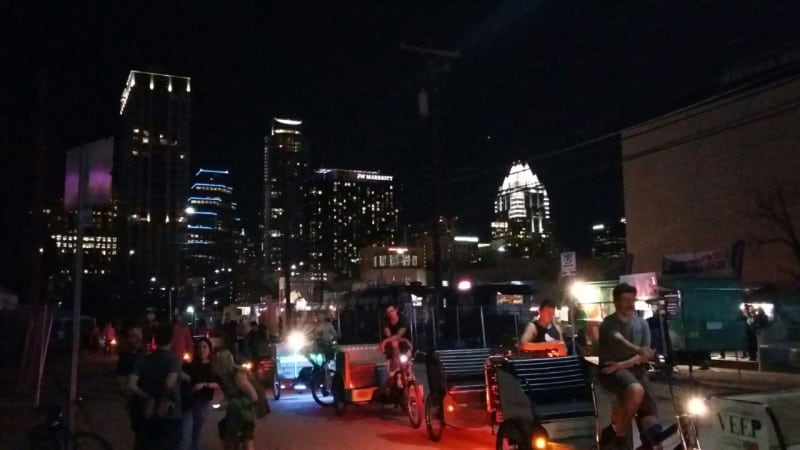