Google released a social network but don’t worry – it won’t fall apart like so many before it. In fact, this social network is almost certain to be a hit since the YouTube Community platform is going to be an integral part of the world’s largest social network and one of the largest websites in the world: YouTube.

YouTube Community adds a ‘YouTube Community’ (duh!) tab to any channel and is currently in beta with a select number of YouTube’s most trusted creators; John & Hank Green, AsapSCIENCE, The Game Theorists, Karmin, The Key of Awesome, The Kloons, Lilly Singh, Peter Hollens, Rosianna Halse Rojas, Sam Tsui,Threadbanger, and VSauce3. It lets them share images, comments and messages with their subscribers akin to Facebook or Twitter. 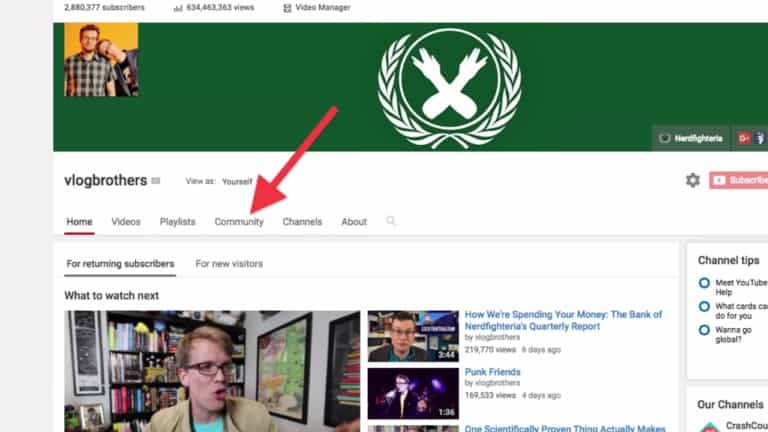 Obvious, Why Didn’t Google Think About It Earlier?

I’m sure that a lot of you, even if you already started vlogging, will be surprised with some of Google’s past tries in creating a successful social network.

Understanding Google Buzz and Google+ (and why they failed) is integral to understanding why YouTube Community might be the right path for Google’s social strategy.

Google Buzz was launched in 2010. as a social networking and microblogging tool, closely integrated with one of Google’s most successful products; Gmail. Users were able to share links, photos and videos while communicating through conversations akin to – once again – Gmail.

Buzz was basically everything Facebook was at a time, created around a concept similar to a mailbox. Unfortunately, Buzz was so well integrated with Gmail that a lot of users worries how their data would be used between the two, urging even the Office of the Privacy Commissioner of Canada to look into the now fledgling social network.

You know you’ve messed up something when even those friendly Canadians look at you as shifty. 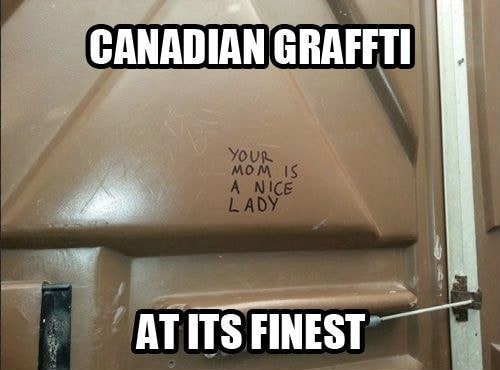 At the time, Google’s co-founder Sergey Brin said that Buzz would help ‘bridge the gap between work and leisure’, something that Facebook is currently trying to tackle with Facebook work. Buzz was discontinued in 2011.

It was replaced very quickly with Goolge+, a product that, once again, was a social networking that wasn’t really that different than Facebook or Twitter and offered little additional benefits. Fast forward a few years and Computerworld published this heading at the end of 2015:

While Google’s ambition was always to create a product that could compete with Facebook, it seems that it’s leadership always forgot that their products helped users increase the time they have, not waste it.

In fact, they also forgot the one product (forget Orkut!) in Google’s portfolio that has matured into one of the world’s largest social networks by itself.

Acquired in 2006., YouTube has become a behemoth in terms of how it has not only fostering millions of users to watch its ‘programming’ but also creating a community of YouTube creators and networks that create content exclusively for it: From beauty bloggers and gamers to public access programming networks such as PBS and BBC.

In fact, YouTube has stepped up their game to help its creators by opening YouTube Spaces in Los Angeles, New York, London, Tokyo, Sao Paulo and Berlin. As of March 2015, creators filming in YouTube Spaces have produced over 10,000 videos which have generated over 1 billion views and 70+ million hours of watch time on YouTube. 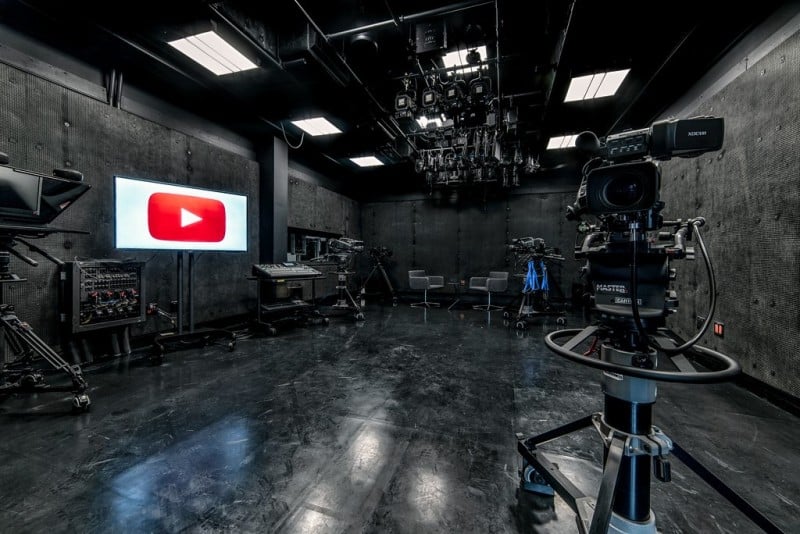 If we look at all YouTube programming, users upload 400 hours of vide per minute, creating the world’s largest video website – with millions of comments (that you need Google+ to log in to).

While it might seem obvious today to use all those comments and activity as a platform to create a social network on, at the time of Google Buzz’s and Plus’ launches, YouTube was still growing and – its comments had a problem that seemed problematic for the internet giant’s ambitions.

FIRST… Paragraph after the last heading – I guess.

YouTube has millions of comments – fine – but ‘aren’t YouTube’s comments all toxic’ – you might be asking yourself? That’s the other reason Google has been skeptical of betting its social media future on YouTube. A 2014 PLOS One study compared comments on the popular education platform TED, famous for its TED talks and TEDx series of community events around the world, with its YouTube channel.

As you might imagine, the study showed what most YouTube users already know, that the comments were completely sexist, defamatory and occasionally downright rude about TED’s presenters.

Why would Google risk its third try in creating a social media platform with YouTube, whose comments have been described in articles such as “The worst YouTube comments”.

Comments were seen as YouTube’s greatest weakness by Google, a necessary evil. Comments were bad. They could scare off advertisers of YouTube’s advertising platform.

Thankfully, YouTube is not based on its toxic comments. It’s based on the millions of YouTube creators around the world whose communities make up the larger YouTube community. But I’m getting ahead of myself.

There’s a simple reason there has been nothing similar to YouTube Community released up until now. There were no communities.

Today, however, YouTube creators such as Rhett and Link and John Green number communities of millions of subscribers that actually WANT to get photos, statuses, quizzes etc. As YouTube thought leader and author of the popular Crash Course series John Green said while commenting YouTube Community:

We’ve always had to build homes off YouTube for the non-video community stuff. YouTube has always thought of itself as being about video, but for many of us, it’s mostly been about community. I’d argue that the best YouTube channels aren’t just shows you lean back and watch, they’re communities you’re a part of.

YouTube creators need a place on YouTube where they can communicate with their communities, especially those who, like MattPat – author of the Game Theorists and Film Theory series, create content that takes longer to produce. Up until the release of YouTube Community, these #longform creators could communicate updates only as parts of their videos.

And most YouTube users don’t just watch new content, they search as well as discover older, but still evergreen videos. An old update for an event from 2012 as parts of videos you open in 2016 isn’t really useful, are they?

However, while YouTube Creators definitely need a small “blog” tab on their YouTube channel, it’s YouTube who will have far more benefit from them and needs their buy-in for this crucial new feature to work.

Even though YouTube creators use Facebook and Twitter to communicate with their fans, most of them still see themselves as YouTubers, not ‘Facebookers’ or ‘Tweeps”.   One reason for this is that other social networks are just distribution channels, while the other is that YouTube is the platform where they make money as part of the YouTube partner program, as well as helping them with programs such as YouTube Spaces that we’ve already mentioned.

Creators will, thus, ‘sell’ the idea of YouTube Community to their communities as well as other YouTube creators, paving their way for a broader rollout to all channels. No amount of YouTube’s algorithms and community managers can do what hundreds of passionate YouTubers can do themselves: Show the YouTube community why it needs YouTube Community.