For those glued to their YouTube screens, the news that Anthony Padilla would be leaving the popular Smosh channel with over 20 million subscribers he co-founded with childhood friend Ian Hecox, came as a shock! The experienced YouTube creators would be going it alone – and thankfully – there’s a lot we can as creators learn from his new, solo YouTube career!

While Anthony’s case might be the first large example of a YouTuber leaving such a prominent channel they created, it’s definitely not the first time an artist decided to strike it by themselves. 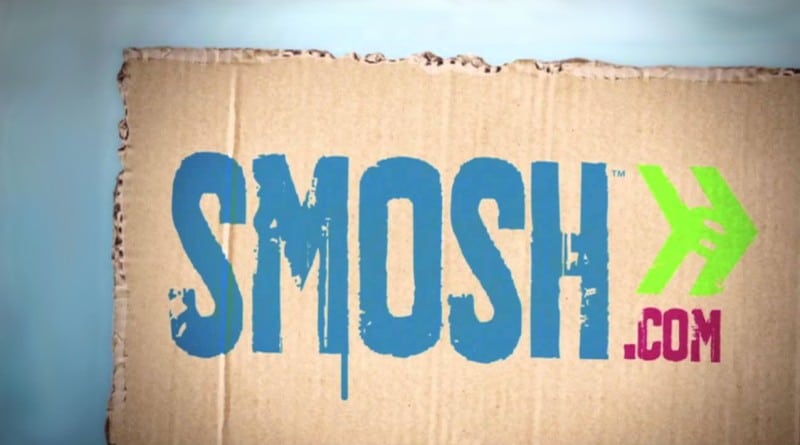 Don’ Get Lazy As Part Of A Team

Smosh was acquired by Defy Media in 2011., 6 years ago – which means that Anthony has grown accustomed to having a production team behind his projects and ideas. With over a dozen channels and over 400 employees around the world, we can be sure that Anthony and Ian were able to translate far more of their ideas into reality thanks to a larger team and resources.

Anthony's solo YouTube career is currently taking off on his other, personal YouTube channel. It's called simply AnthonyPadilla and has more than 2 million subscribers.

The good thing about YouTube is that most of the popular channels and videos are still made in a style that is uniquely – YouTube. Whether we’re talking video essays, talking head videos or funny sketches, the formats aren’t “overproduced”. Even when they have proper lighting and a production team, the style of videos mimics most YouTubers out there. Some of the most popular formats are:

This will help Anthony who, starting over, can’t rely on the resources he has had for years now. It’s back to basics, but thankfully the basics are still standards of the “YouTube industry”. As we’ve discussed in our earlier series of YouTube creator articles, all that an independent creator like Anthony needs is: – a YouTube channel;

The simple setup will prove a godsend to Anthony, since the 2017 tweak of Youtube’s algorithm seems to prefer creators that upload on a daily basis. In fact, Anthony’s daily vlogs might be preferable to Smosh’s weekly rhythm.

As a known creator, though, Anthony won’t have any problem finding potential new collaborators that might see an opportunity in working with an established “YouTube star.” If interested, you can always hit up Anthony on Twitter and find out! 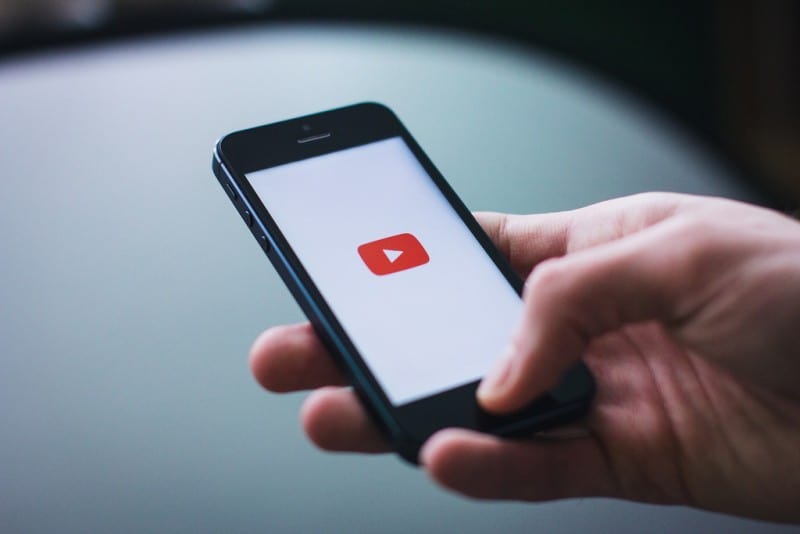 Relying on other people to get the job done for you doesn’t apply just to the creator of the content – in Anthony’s case videos – but also the business relationships that end up leading to partnerships and revenue.

Anthony told BuzzFeed that revenue will be a challenge, admitting that he is spending more money that he’s currently making:

It’s scary ’cause I’m older now. I don’t live with my parents like I did when I started my other channel. But as much stress as I might get from losing money at the moment, I gain back exponentially because I feel so creatively liberated.

One trap that a lot of creators fall into is thinking that if they create the content – viewers will watch – and the money will come. The saying “if you build it, they will come” actually comes from the 1989 movie “Field of Dreams” where Kevin Costner’s character builds a baseball field on his farm. You might not want to rely on Costner for business advice because just waiting for ad dollars to pour in requires a lot of videos with a lot of views. Even experienced creators like Anthony still aren’t sure how YouTube splits its ad revenue with them. Anthony explained:

I have a video that got 500,000 views, and it only made 11 bucks … And then I’ll have another video that gets way less views and makes more money, and I have no idea why exactly.

Smosh was acquired by Defy Media six years ago - and that meant getting access to more than 400 employees around the world.

Any general worries were escalated when earlier this year some of the biggest US advertisers pulled hundreds of millions of dollars of advertising from YouTube, after discovering that their ads were being shown alongside extremist content and videos. Google promised new tools and tweaks to its algorithms, but it seems that these tweaks didn’t “demonetise” just extremist content but also some legitimate creator on the YouTube platform.

While as a part of Defy Media Anthony would have had “someone” to contact YouTube and make sure their content wasn’t hit, going it alone will mean that he has to do this kind of work himself – again. 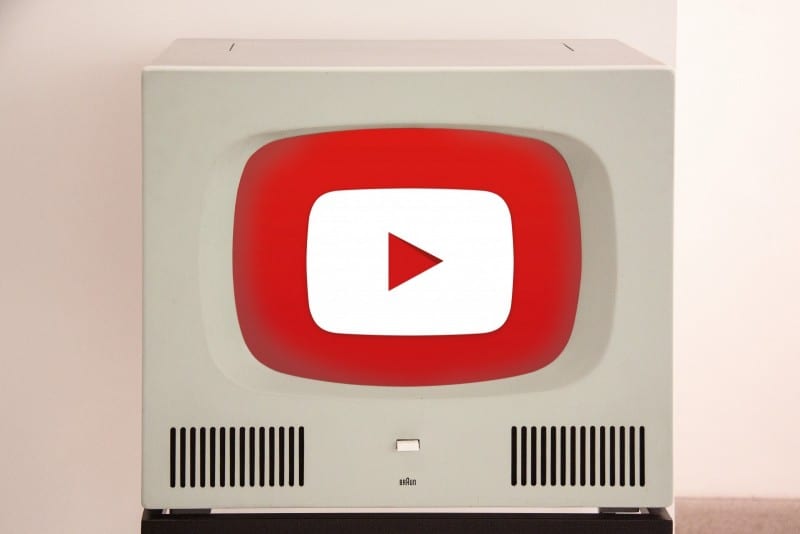 Even As Part of a Team, Anthony Kept Up His Personal Brand

Announcing his departure from Smosh, Anthony made it a point to explain how the content we can expect on his personal YouTube channel will not just be funny videos like the ones he created with Ian. Smart move!

Why? Well, Anthony knows that he can’t cater or keep the interest of the millions of people who watched Smosh for a certain type of content – so he’s not even trying. After all, he left Smosh because he didn’t want to make videos like that anymore.

Setting expectations with his audience will definitely turn off a lot of Smosh subscribers used to videos such as ‘If Reality Shows Were Real’ and Food Battle, but it will interest those that want to follow them as well as interest new ones. For every lost subscriber, Anthony might gain a new one. Indeed a lot of fans and commentators have reacted very positively, such as Lissa:

I love Anthony’s solo stuff. I’ve been watching even before he left Smosh. I really enjoyed his travel vlogs on his own channel and his “draw my life” was very interesting to watch. I’m excited that he now has more time to dedicate to his own channel. I look forward to seeing more!

As much as huge production values and a big company behind you can be a good thing, it sometimes results in you burning out and starting from scratch - just like Anthony did.

Strategically Anthony made a wise decision to keep his personal YouTube channel, active over the years and to refer to it as one of his second channels. Such channels are used as added or backstage content by most YouTubers in order not to clutter their main channels (Anthony actually created a second channel to his new main, personal channel in the meantime).

Anthony’s personal social media channels are strong as well since the creator used to cross-promote them alongside the official Defy Media channels of the Smosh network of shows. While creators, both independent and those that work on networks, have different ways of integrating their personal profiles into their shows a particularly creative example comes from Rhett and Link. During their intros, Rhett and Link’s Twitter usernames “smosh” into @rhettandlink, their official company Twitter profile. 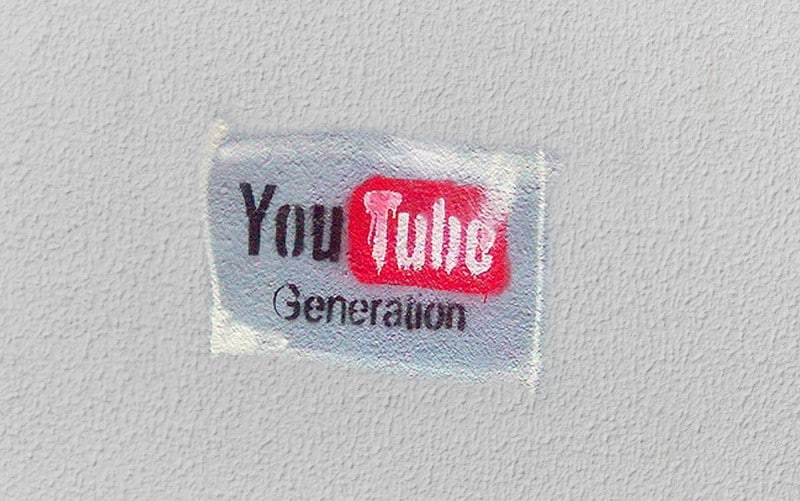 While it’s great that Anthony believes that a solo career on YouTube will give him more freedom, there have a been a lot of solo artists that never made it on their own, from Geri Halliwell who left the Spice Girls in 1998 to will.i.am! Others, such as Beyonce, became even bigger stars than their groups and proved not only successful artists but also business people. In order to be the latter, we have a todo list for Anthony that we’re sure is already on his mind: