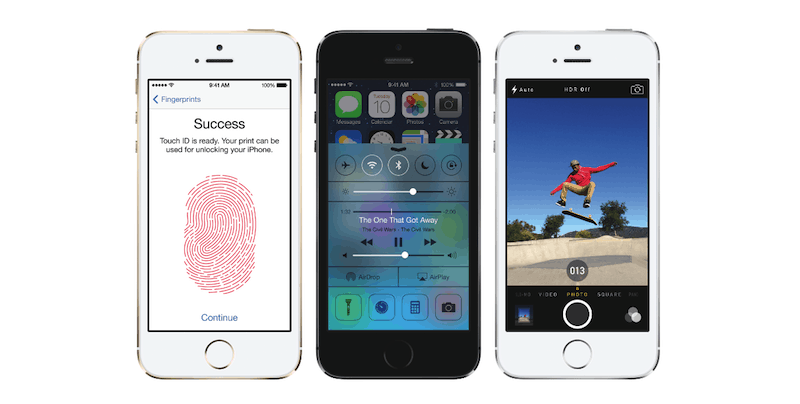 Just like Christmas, Apple’s special iPhone event comes once a year and presents us with gifts. This year, a bit more than usual. And just like a celebrity that knows how to take care of her image, a few cosmetic and structural (re)constructions are in order. So, do latest upgrades look Michelle Pfeiffer or Donatella Versace?

What Do We Have Here?

Speaking of new image, iOS 7 looks… new. After initial whiplash that resulted in ”saturation to all things!” mockery, I can say that from the designer point of view, they didn’t commit any major crimes. New design is lovely, to say at least. However, I can finally put a finger on what bugged me. This saturation isn’t very friendly to people who have various eye problems, especially if you want things to be in high contrast and visually clear.

But, if we move from the saturated to more substantial things, iOS is full of new or different features. Sure, it is strange new land at first, but after some using, you’ll find all of your favorite tricks in places that aren’t immediately obvious. For example, now you just swipe up for toggles. WiFi, Bluetooth, etc. are just one swipe away and not all the way in the settings. New ringtones and male voice for Siri are just cherries on top of the cake.

Let’s move the spotlight on the most wanted stars of the day. New iPhones, models named 5S and 5C. Latter is targeted for a bit more money challenged customers, but let’s focus on flagship 5S for now. Standard black (or ”space grey”) and white edition now have third option: gold. Home button is missing it’s rectangle, but they liked it, so they put a stainless steel detection ring on it. But it’s not purely for good looks.

Ring is a part of the biometric Touch ID placed on Home button. That means that your fingerprint is a key, so access is more unique than ever. Unlocking the phone or making the purchases in the iTunes store got more secure, but not Orwellian. Fingerprint information isn’t stored on Apple servers, so access is harder for anyone else, assuming no one else has access to your fingertips. It can store up to five (don’t know if this is intentional pun) fingerprints, which is useful if you have multiple people using the same device.

A7 processor on iPhone 5S will, apparently, make it twice fast as the iPhone 5. It is powered by a 64 bit chip, first of its kind. There is also new M7 motion coprocessor that basically does small tasks without bothering A7. Camera doesn’t have any more pixels that the previous one, but the lens has bigger and better with F2.2 aperture. Dual LED flash, burst camera feature and slow motion option are very ear and eye catchy. With longer battery life, it comes in sizes of 16GB, 32GB and 64GB. 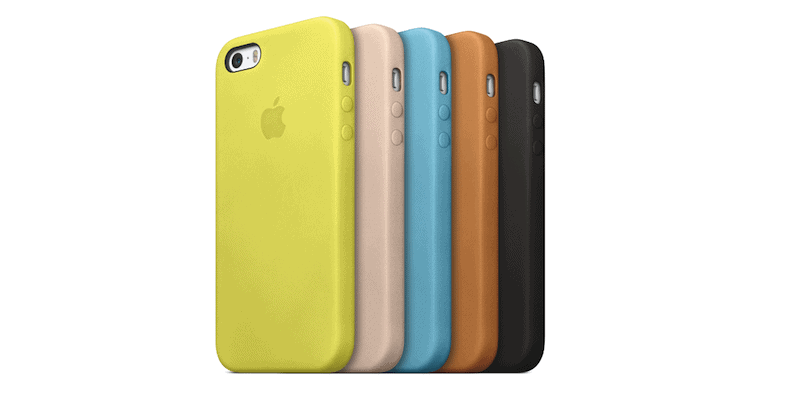 First thing that pops for the 5C models is five different colors. Made of plastic that doesn’t look cheap, it’s a long waited plus. 16GB or 32GB memory, same A6 processor as its predecessor and rear camera, real upgrades are longer battery life and better Facetime HD camera in the front. So basically, we got 5C that is (almost) the same as 5, but only in pretty colors, and cheaper. Not sure how to feel about that ”not lowering the price of iPhone 5, but introducing two new models” now.

However, that is reflecting some creative problems that Apple has for some time. For example, customization is practice that is very common these days. More than half of users has some kind of protection on their smartphone that is covering everything but the screen. Few years back when that was still a new thing, color scheme would have been a huge hit. And now, it is a bit late at the market. Even if it is gold.

Competition has caught up with Apple. It is no longer the dominating giant that will crush all records. Part of that fault is because they are now reacting to the market, not acting to revolutionize it. We often forget that tablets and smartphones weren’t invented by Apple, but they knew how to pack it in neat package that worked. Today, we can feel a whiff of compromise, and nobody likes to see a wobbly giant.

Will I be in line for the one of two new iPhones? No. I never was that guy, however, I always had an urge to be. My brain always said to wait for initial euphoria to calm down. Then you’ll have product that is tested by public and you’ll see if it is reliant. With latest event, that urge was missing. That doesn’t mean I’ll stop being an Apple fan. It’s just that the taste in my mouth is now a bit more tart-y Granny Smith, than sweet Jonagold.