Once upon a time, we used to charge our mobile phones once a week.Then our precious devices connected to Internet and made our everyday lives simpler by reducing the time needed for completing daily activities. What if we compare the amount of personal data stored in our mobile phones then and now? Back then, it was mostly only messages and contacts. Nowadays, we store photos/videos, browse the Internet, access email and social media accounts, download apps and pay online. A bunch of things, right? That is why, same as we secure personal data on our PCs/lap tops, we have to secure our smart phones aka “small computers”.

There are more malicious mobile apps than people in South Dakota.

As of 2014, Symantec has identified more than 1 million apps that are classified as malware (this includes 46 new families of Android malware in 2014). Furthermore, there are perhaps as many as 2.3 million “grayware” apps that, while not technically malware, display unwanted behavior, such as boring you with advertising when all you want do is to play the game you downloaded.This growth in mobile malware is expected to continue this year, and to target even more sensitive data, such as bank accounts information. Nowadays, 51% of U.S. adults bank online and 35% use mobile phones to do so. If I were a malware creator, I would find some motivation in this fact. 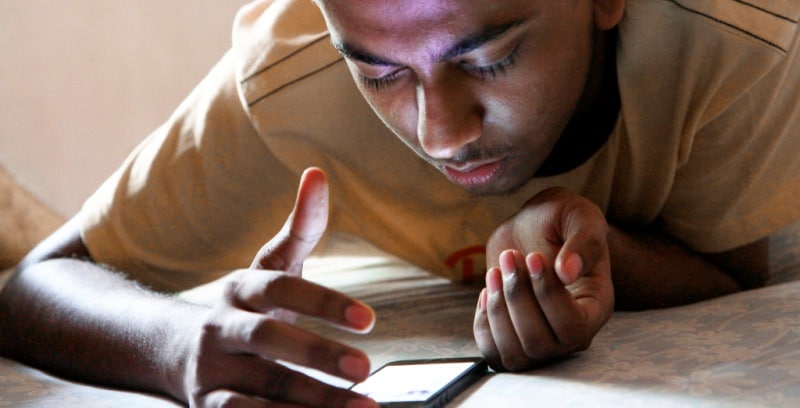 We all like free apps that can be downloaded quickly. But this doesn’t mean that we should underestimate the amount of personal data that one such application accesses. According to the Symantec survey, 68% of people will willingly trade their privacy for a free app, and sometimes they don’t truly understand what they are agreeing to when downloading them. For example, more than half of respondents were unaware that apps could track their physical location.

How to protect our “small computers”?

– Use an all-inclusive mobile security product, which has anti-malware, web and app protection. App protection shows its potential when it warns you if your apps access information they shouldn’t, but also if someone unlocks your device. How? By giving you an opportunity to secure your personal data by locking some or all of your apps.

– Don’t use “remember me” option on mobile apps and mobile browsers.

– During the installation processes of apps, pay close attention to what the “app needs access to”. Official online stores (Google, Apple) verify the apps offered, but in reality this is a weak protection against what an application can do after it’s installed on your smart phone.

– Be extra careful with your banking information online, and check the security of the sites/apps via which you provide your account details. If web addresses start with “https://” or “shttp://,” it means they are taking extra measures to keep your data safe. Also, be careful with fake versions of banks’ apps which are there only to trick you into giving them your personal data (no bank would ever require you to send your PIN or other confidential data).

Now, I have to admit that apps are just one part of security issues with our smart phones, so be ahead of scammers and look for more guidelines.

Ivana is a political scientist by vocation and a dancer by heart. She loves to be around geeky people. This mixture explains her interests in technologies, data, writing, research.