If you have a preschooler, you’re probably in a constant hurry – get the kid ready, take them to kindergarten or preschool, balance your workload, household chores and last but not least, quality time with your youngsters. If things like playdates slip your mind – don’t feel too bad, it happens to every parent.

However, there’s a tool to help you with that. It’s developed by Tools4Schools and the app that might just save you some heartbreaking and disappointed looks is called Buzzz. The project is created “by parents for parents”, and is intended to help you sync the obligations and plans of your children with your own.

By Parents For Parents

Marko Krznarić, CEO Tools4Schools, admits that the idea was conceived thanks to his own need to tackle this problem better:

The app was created by parents who faced a certain problem – during working hours, and that can be more than 40 hours a week, they had no contact, information or ideas what is going on with their children while they are in kindergarten. Often, when we afterwords went to work with our children to other activities, they were nervous or irritable, but we did not know why. But as parents we decided to stop this! We noticed that the children are restless or irritable when they didn’t sleep enough or did not eat enough calories. This is something they should have done or eaten in the kindergarten, so we started working on the application that will let us know the state of our children.

Buzzz.Me informs parents if their child had enough sleep, ate well, what they did or played with, but it also provides information on the activities of the child, as well as notifications sent educators. 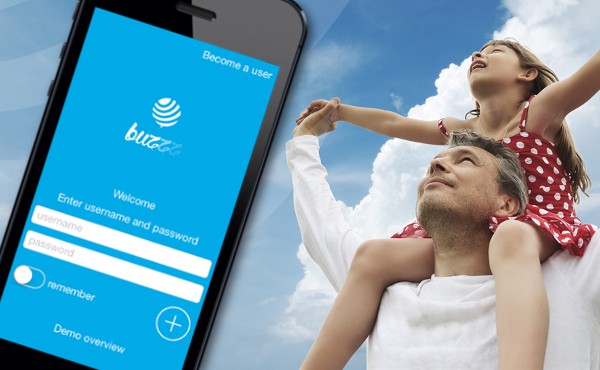 The trick was to create something that kindergarten teachers and care givers could use quickly – after all, they too have so much to do and so little time when taking care of a group of kids.

The solution that helps them enter these things even faster then it would take to scribble it down on paper is called Honeycomb, and together with Buzzz it is aimed at improving communication with parents, reducing the cost of care centers, and protecting the environment..

Honeycomb is free, but the app for parents has a subscription plan that costs around $40 a year – however, by the end of this school year both solutions are still free.

The solution is now launched in Florida, Spain and Croatia, so if you’re in one of these states or countries, give it a try – and share it with other parents.