Quick question: how do you feel about the inevitable demise of the human race and the rise of robots to power? Probably not that good, right? Well, lucky for you, that’s not happening. Still, we’ve definitely noticed a large rise in the number of robotic-based apps, products and startups recently. Bots are slowly taking over the world, but in a good way, and we’re here to show you how you can use them to aid you in your business victories.

Messenger bots rose to fame this April when Facebook announced that every page that desires it can make their own personal bot that will interact with users to give them information, advice and amuse them in a way only a bot can. The creation of bots is handled by companies such as ChatClub.ME, that produce the bots you’re going to use on your site!

Bots can truly give your brand a boost, and provide you with a great platform for it, you just need to use it right. Messenger became the fastest growing app in the US in 2014 and is steadily at the helm of the chat industry. This makes the adding of bots a logical process, and one that is yet to have its full impact on the world.

To be perfectly honest with you, we too were feeling a little let down upon finding out that these bots everyone is talking about are just pieces of code, and not real robots typing in an office. The bots that we’re interacting with are small apps that aim to provide the users with some elementary information so that real customer service employees can have some extra time to deal with the more important things.

You probably think that this is a new fad that will come and go, but bots have been here for quite a while. Actually, the oldest Twitter bots have emerged around 10 years ago, and one of the oldest is called Celly. She could give you a photo or an update from someone you know, but even Twitter’s own team couldn’t quite figure out what to use her for.

The bots you probably know the best, aside from the new kids on the block, Facebook’s chat bots, are surely Apple’s Siri, and more recently Microsoft’s Cortana, bots that live inside your smartphones and computers and answer your questions regarding probably everything you want to know. Google’s Assistant for Google Now has arrived, too, and it’s shaping up to be pretty smart in its own right.

One more thing, did you know that you can actually pay for stuff straight over Messenger bots? Because you sure can, and you don’t even need to use any other third-party apps, aside from of course Messenger. You simply agree on a payment with a bot, and your PayPal account will take care of the rest. Just know this: bots don’t know how to haggle!

Siri, Are You There?

Smartphone bots are perhaps the most famous ones because users are actually using voice search more and more, which, in turn, makes the bots more and more usable. There’re hundreds of examples of Siri helping people, as well as ones where Siri knows perhaps too much about some less than legal things.

Perhaps the first thing somebody thought of when developing bots is to make them do some more important tasks such as ordering food. Sure, you can order pizza online, but, as Taco Bell has shown us with his integration with Slack, it’s pretty fun when you’re talking to a robot. Now you and your team can order tacos while spamming that Slack channel in meetings, so you have food ready when you finish. It’s even called tacobot, something that I personally find hilarious.

With users ranging from the music industry to UFC, ChatClub.ME can make you a great bot, no matter what your business is. It works just like any other Messenger bot. You simply create it (either from the ground up or by transforming your old bot into a ChatClub module) and you’re on. If you don’t have a bot yet, and you really need something extra special for your brand, ChatClub has a network of partners that can help you out. Convenient!

The things you can do with the bot range from content pushing, all sorts of custom showcases for the things you’re selling, quizes, reports and more. The bot will even allow you to chat to any person that likes the same page as you, so you might even find someone who shares your interests as well as the tendency to talk to non-sentient beings! A win-win situation, of course. Check it out in action, and see for yourself. 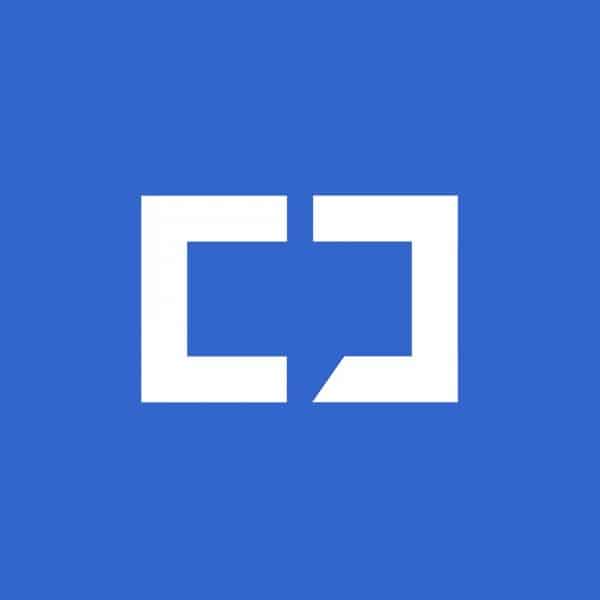 If you’re interested in communicating with bots made by ChatClub and want to know how talking to them feels like, ChatClub.ME has a nice showcase of pages connected with ChatClub, so you can go on and talk to robots, if that’s your thing.

All you need to do to make your own bot is to head out to ChatClub.ME and sign up for your own bot. The rest will be handled by the ChatClub team and you’ll have your bot ready in no time!