Blogging has never been easier. For those who are looking to build powerful websites with almost no coding or worries about technical aspects, there is no better time than now. With three main CMS options: WordPress, Joomla! and Drupal, which have established themselves as leading content management systems, there is only a question for you to answer – which one suits you best?

The glory of WordPress by now has been demonstrated in different ways, most conspicuously through the number of websites running on it, which now exceeds 60 million. The history of WordPress is a dynamic story of turning a simple idea into a powerful global solution that started back in 2003.

Although it started off as a platform made exclusively for blogging, over the years WordPress has grown into the world’s most popular and widely used free content management system. It is extremely user-friendly and easy to install and you can practically set up a new site in just a couple of minutes. As it also has significantly more plug-ins, themes and other useful features available than any other platform, WordPress is by far the most customizable CMS out there.

With such a great number of websites around the globe, strong community support is also a huge advantage. There are many support websites set up by other users who offer free support to other WordPress website owners. Virtually any issue can be checked out on their support forum and your problem will be solved within minutes.

However, WordPress does have its pitfalls. One of the common complaints about this CMS is that if your site grows and starts getting hundreds of thousands of visitors per day (hopefully), it can require significant server resources in order to keep up and you might need a much more robust server to run the page properly. Namely, as shown in a 2013 study by Yottaa, this is the slowest CMS compared to its competitors. Still, it maintains its reputation as probably the one easiest one to manage, optimize for search engines and customize for excellent user experience. 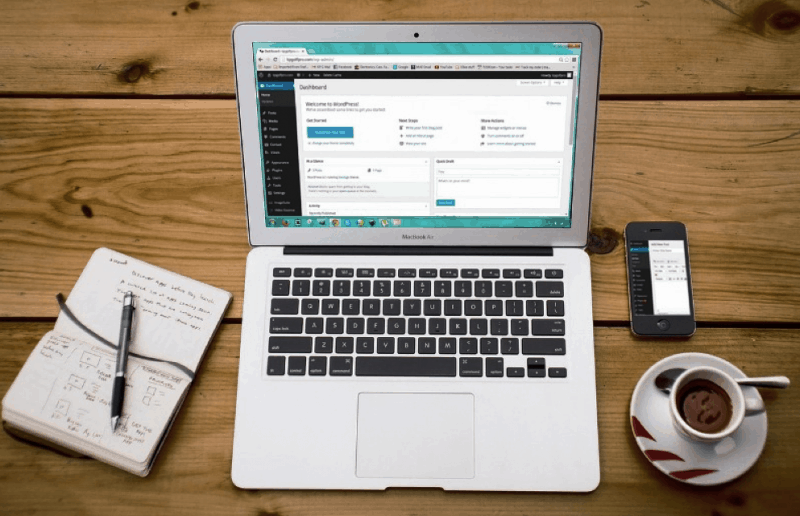 Joomla! is another smooth yet powerful content management system widely used on most web servers without any significant problems. Its main advantage over WordPress mirrors in social networking, since it provides perhaps the easiest way of creating social networks – Joomla! users can have a social network up and running easily and in no time. The platform is also excellent for commerce sites and setting up an online store. Unlike WordPress and Drupal, with Joomla! eCommerce is much faster, easier and has more native support.

As far as technical support and help portals are concerned, Joomla! isn’t going to be as fast or extensive as WordPress community based support pages, but it is still quite swift and consistent. This CMS is free to use on your own web servers, but unlike with WordPress, there is no option to have it hosted for free.

Drupal is a fully open source program, generally preferred by those who are a bit more technically literate. This powerful platform is less resource intensive than WordPress and Joomla!, but it is extremely versatile and can be set up for anything from a small blog to a content portal used by large corporations. Since it uses significantly less system resources than the previous two platforms, its users don’t need to worry about upgrading to a more expensive hosting option as quickly as WordPress users do. Given Drupal’s improved performance, this CMS is much faster than its rivals. Drupal pages typically load more quickly and are much more responsive, however, as soon as you add some plug-ins or make further customization, the platform does slow down.

To sum up, WordPress is most definitely the obvious choice for beginners, as it is a best fit for small to medium sized websites & blogs. Joomla! is the best pick for eCommerce and retail blogs, and it does require some level of technical coding. Finally, Drupal is certainly the most powerful CMS intended for those who plan to build big, powerful and highly dynamic sites.