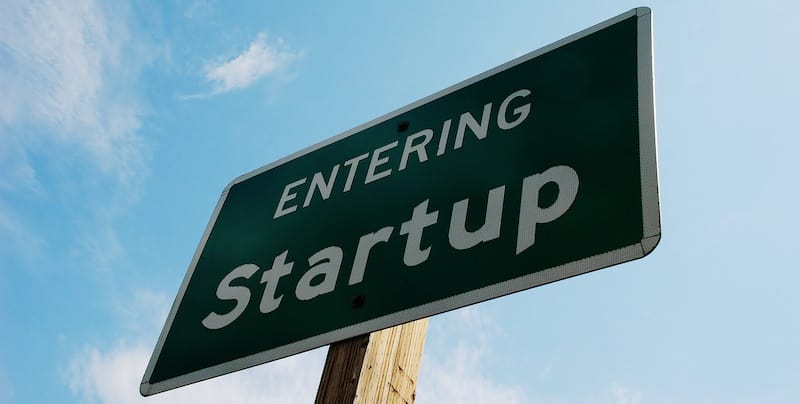 You’re starting a startup but wondering where to actually start? Lets take that question quite literally and find the best places to launch a startup.

Let’s start with the premise that you’re young, full of life and ideas, a citizen of the world. And you’d do everything to get your business started, so packing your bags to find the right ecosystem where your business will bloom is not that big of a deal. But where do you wander off to?

Let’s be very logical about this – you want to be near the VCs, near the big companies that might provide a nice exit for you, in the centre of the startup action and surrounded by the early adopter community. You want to be able to hop in a car and drop in the next startup support group meeting… I mean, startup meetup.

What’s the first thing that comes to mind? San Francisco, of course. But it turns out this might not be such a good idea after all – according to Founders and Founders, it’s a great place to be if you have already developed your product or have a pot of gold stashed around somewhere in your apartment.

What makes even more sense, apparently, is to avoid the bigger cities where the startup concentration is high and so is the rent. Apparently, smaller cities are the place to be, according to ZoomProspector, who analyzed this problem with 11 factors in mind, including the number of startups, quality of the workforce, and resources like universities and venture capital.

Well, that was a jump. But Bangalore is considered the business capital of India, it has a population of around 10 million people, and some of them have got to be good technical talent. Also, it has a pretty low burn rate – if you’ve just quit your job and are going through your savings while trying to develop your product, that money might burn out much more slowly if your rent is $200 instead of $2000.

English is one of India’s official languages, so don’t worry about learning Hindi (although it’s not that difficult). And when you finally finish your product and get to the beta stage, you can move to the Silicon valley to throw it at early adopters. 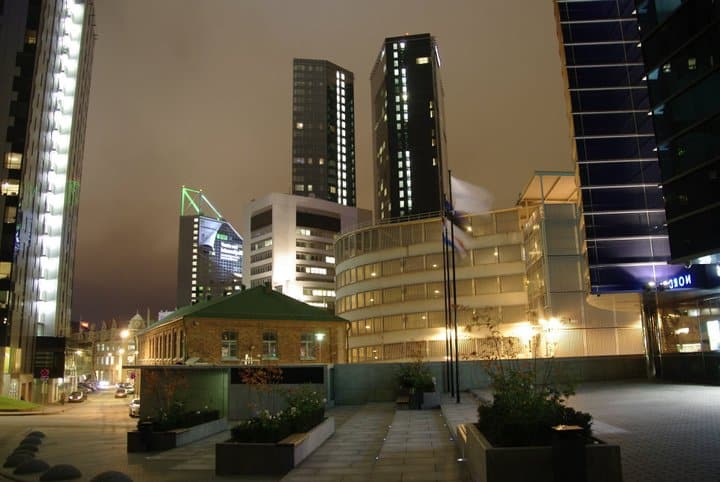 Internet is a basic human right in Estonia, there are plenty of resources like universities and different accelerators. Startup Wise Guys, for example, focuses on B2B, whereas BuildIt is specialized for hardware.

Estonia is also where brands like Zerply, GrabCad, and Skype come from. Estonian Entrepreneurship Growth Strategy 2014-2020 is focused on making it the best place to start a business, the administration is bizarrely swift and painless, as I hear, and  the whole country’s gone so digital it’s offering e-citizenship.

So, Chile decided it’s going to be the biggest startup community in the world and started Start-Up Chile, a seed accelerator created by the Chilean Government based in Santiago. It provides equity free investment for qualified startups – $40k and visas. And South America does sound nice any time of year, really.

You did not see this one coming, did you? Unless you’re European, then you know that there’s a bunch of different investment fonds in Bulgaria, like Eleven, tons of startups and startup-related activities, a lively community, lots of technical talent characteristic for Eastern Europe and low labor cost and taxes.

Alos, the food is good and so is the company.