One of the biggest new trends and inventions of 2016 is definitely the dawn of massively available Virtual Reality or VR in short. By placing people inside of applications, VR has managed to do what people have dreamed of for years: experience the games and apps, rather than just use them.

We’re still exploring exactly what can we do with this awesome new tech, but a company called DoubleMe.Me has advanced really far, by allowing you to use VR to convert 2D videos into dynamic 3D models in real-time. It’s aimed at various 3D content markets, like the games industry, 3D animation, and 3D printing.

The usages of both Virtual and Mixed reality span hundreds of applications, and here’s really no way of knowing how much of an influence this new technology will have on our daily lives a few years from now. 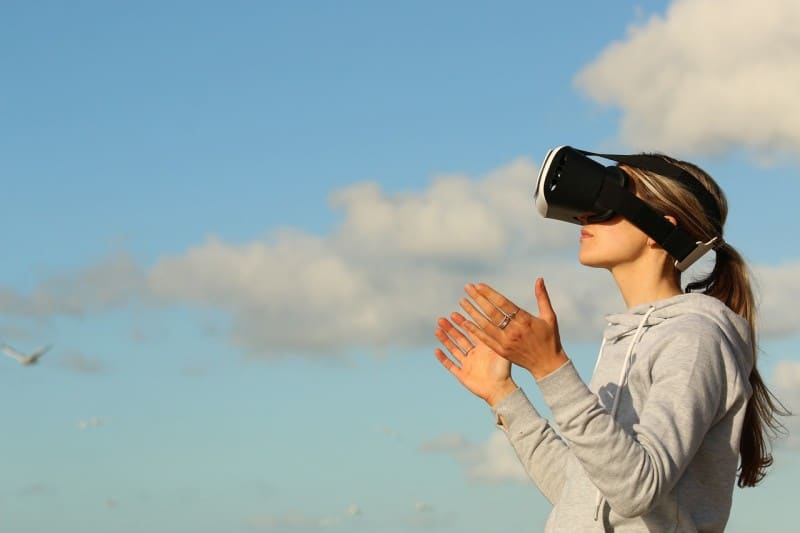 I’ve been fortunate enough to try out HTC’s latest Vive VR headset a few days ago, and all I can tell is that the experience is unlike anything else I’ve ever seen or felt. This comes from somebody well-versed in tech, so the “wow factor” of this is extremely huge. I can only imagine that’s the feeling people had when TV’s were first invented.

VR is expected to be an industry worth in excess of $30 billion, which is, you guess, a lot of money. Most of the growth will be coming from sales of VR headsets, games, and videos. Of course, the developers of the games and platforms like Steam that allow you to download them will also be rubbing their hands in joy in a few years, but that’s the situation with every new and exotic tech.

Even though the sales of VR systems themselves aren’t that high, and HTC has sold somewhere around 150 thousand Vive headsets since April, that isn’t a strict show of the lack of interest in VR. You see, the problem with the Vive isn’t the availability, you can buy it right away, but rather the price and the need for a pretty serious PC to run it with.

Affordable VR Is Our Favorite Yet

It’s the second part that still leaves expensive VR systems like the Vive and Oculus Rift out of the reach of the mass market, but the tides are shifting. VR isn’t only available on Rift and Vive, and Google has absolutely slam dunked the business with the reveal of Google Cardboard, an inexpensive cardboard phone holder that uses rubber bands to let you dive into VR.

This is a milestone, because now everyone that has a slightly better phone, like a Samsung Galaxy S6 or LG G5, is able to get a taste of what VR is. I have used the Cardboard a lot, and I can tell you it’s pretty immersive. Also, my parents absolutely adore it and that’s even better. This only goes to show that it’s not obligatory to have a big, expensive system to try out VR, and more than ten million downloads of Google Cardboard app can’t be all wrong.

Samsung, Sony and surprisingly Alcatel are all taking VR seriously, with the Samsung Gear VR shipping bundled with the new Galaxy phones, PlayStation VR presenting a new era of console gaming, and the VR headset serving as the packaging itself for the new range of Alcatel phones. The price of the phone? $400. That’s pretty reasonable if you ask us. 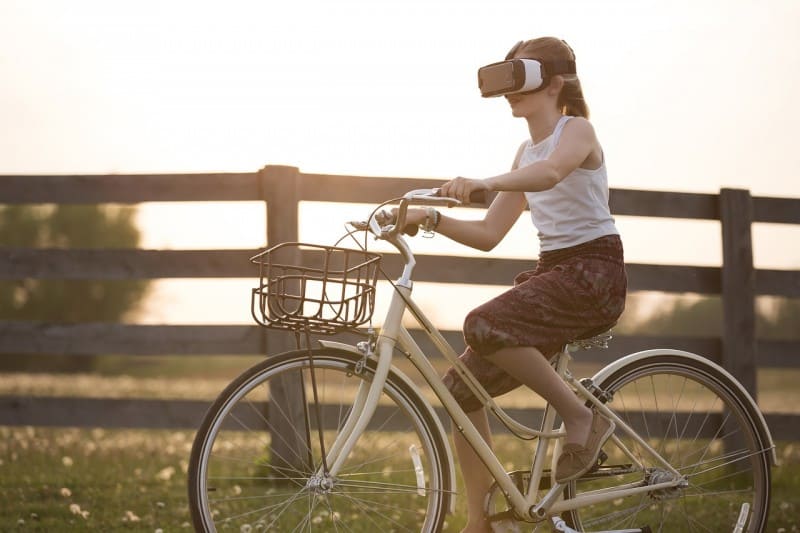 VR Is Far From Perfect

Still, it’s not all sunshine and rainbows when it comes to VR. There’s a lot of problems that come with using it, one of which is the heat generated by the device itself. Because it’s pretty much stuck to your face, you have no way of letting the heat out, so it concentrates around your eyes and, if you’re like me, pretty much blinds you because you wear glasses.

Another thing is that a lot of people tend to suffer from VR sickness, that’s followed by drowsiness, nausea, and general discomfort. Combine that with the fact that everything you see is always in focus, and you get a hint of the troubles we’re faced with.

Still, remember the first mobile phones? They weren’t perfect, either.

When it comes to making things appear in virtual reality, DoubleMe.Me will help you in a number of ways. The setup consists of a room with blue-screen walls and 8 cameras. The cameras capture the person or the object in real time and run them through a series of imaging algorithms to create a 3D model in real time.

This is pretty smart, as the motion isn’t captured by sensors but rather with cameras that aren’t at all expensive, and can mean the next big thing about motion capturing and transforming everyday objects in VR. Essentially, this makes you into a 3D model of yourself, so that you can then take that model and put it into a game, or an app.

The educational possibilities of this are immense, as you can take scans of animals and objects and put them inside a VR program, which will then allow you to interact with them in virtual reality. Nice, right?

So whatever you do, don’t fear the VR. It’s a new and amazing technology, one that is extremely important not just for gamers, but for the society in general. We might not accept it as a substitute for computers, but it will surely find its way into some of the most interesting parts of society.