Raise your hand if you love traveling! We sure do, and we’re always on the lookout for new and interesting ways to visit places we’ve never seen before. There’s a ton of travel blogs, websites and ideas that you can visit to find out your next travel inspiration, and every single one of them offers an unique twist to the traveling formula. However, almost every site shares the same idea: do more and see more for less money.

The idea of budget traveling has inspired hundreds of people to start blogs, and some of them even left their jobs to go and see the world with little to no money to start with. That’s, of course, an extremely brave move, but if you’re not really ready to leave it all and run away there might still be something that could help you travel the world as cheap as possible. The idea behind Eightydays.ME is simple: it’s a site that plans your trips so that you visit as much and pay as little as possible. Sounds great, and it could really be the next great thing for you and your travels.

Eightydays.ME is a site that creates multi-city trips for you but in the coolest way ever. You just type in the days you want to spend on your trip, and the place you're starting from.

As much as we don’t like to mention it, money plays a key role in everything you do. If you want to start a company, you need to pay expenses at the start, and if you want to start traveling you also need to have a budget that will cushion the blow of actually living on the road for a week or two. This can take its toll on people, especially if the destination you’re dying to visit is not that cheap to get to in the first place. It’s easy if you’re living relatively close to your destination, but if you’re really anxious to visit Australia and live in the northern parts of Poland there might be some issues. 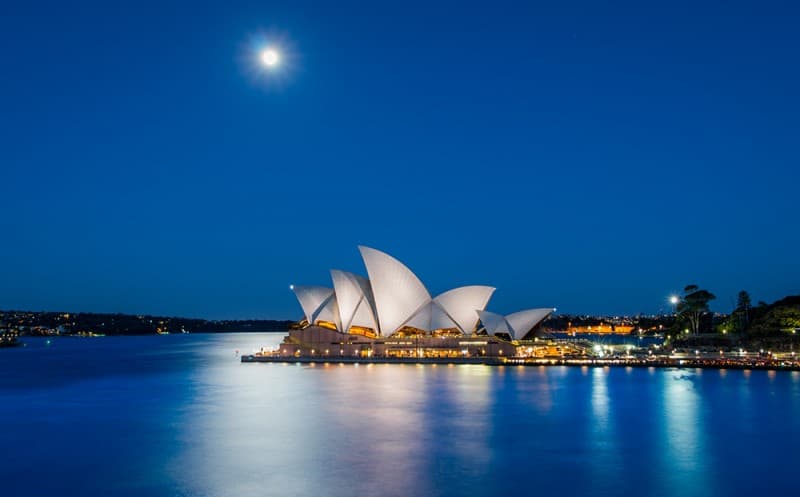 A lot of travel bloggers swear by the idea of traveling light and cheap, and you can find tons of advice regarding how to travel places when you have no money. Still, as cool as these articles might sound, there’s almost always a catch. Sure, you might go to Australia and have a job there while you’re exploring the country but Australia isn’t exactly small and the costs of actually getting to places aren’t that low. When you add up the fact that there are no more HSV cars being made it only gets worse. Still, I don’t want to burst anyone’s bubble here.

All we’re saying is that you really need to dive into the pros and the cons of traveling long distances without the budget to help you with that. Most people would like to fly to a city of their choice, let’s say Paris, because of the idea of that place and the romantic notions that it brings, but the real experience comes with visits to the countryside, riding the TGV and drinking wine in a cellar somewhere in Normandy. That’s why I always try to plan my trips to be as diverse as they can be, without the simple “from a to be” travels.

You can shuffle cities around if you don't like the first idea, and you can modify all sorts of things on the website itself. You'll be amazed with its simplicity, ideas, and prices.

If I’m going to France, I’d first like to go to the northern parts of Italy and visit at least one city on the azure coast before going to the wonderful parts of southern France, making stops along the way and exploring stuff that’s really not expensive. You pay for an Airbnb here and there, you spend your day at the beach and relax by the side of the road at sunset. All of those things can make your travels more budget-friendly and less mass tourism-ish. That’s my opinion, at least. 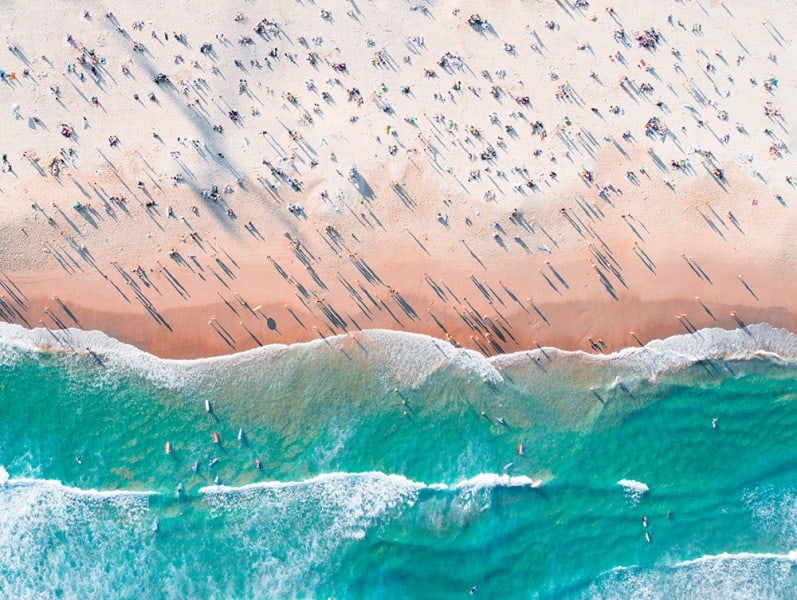 Planning A Trip In A Few Clicks

It’s good to know that there are some other people that are seeing travel the same way as I do, though. The people behind Eightydays.ME are trying to make your travels as close to this vision I’ve mentioned as possible while making them also as cheap as possible. It’s a site that creates multi-city trips for you but in the coolest way ever. You just type in the days you want to spend on your trip, and the place you’re starting from. For my makeshift adventure, I selected Zagreb and tasked the site of finding me some trips around Europe.

My trip took ten days, and the website offered flights that would take me from Croatia to Germany, from which I’d go to England, Denmark, Switzerland and Italy, all in ten short days. The trip I’ve been offered with also cost less than 320$ and took place in May of this year. It’s incredible. You can shuffle cities around if you don’t like the first idea, and you can modify all sorts of things on the website itself, but the thing I’ve been amazed by the most is the simplicity, the ideas, and the prices. Perhaps I’ll even plan a trip right away!

You see, you might not be able to travel free of charge, but that doesn’t mean that your holiday should be spent in one place. Visit 10 countries in 10 days if you want, just by using the amazing Eightydays.ME. Try it out and have a blast.