How many times have you heard of the term “boosting your productivity”? There are literally tons of tools that aim to do exactly that, in a whole number of different ways, shapes, and forms. It’s easier to just get lost in the productivity tools than to actually manage to be productive, but you know, this is the world we live in now.

Good news is that you can just skip all of the usual gibberish and dive straight into Eisenhower.ME, a website whose sole purpose is to show you that the Eisenhower method is, in fact, the best method and all others are just not. It’s free to use, and there’s even an iOS app so you can carry your tasks everywhere you go.

If you can set your task list to be more economical, you'll actually do more while stressing less!
If the Eisenhower method sounds vaguely familiar, that’s because it draws its roots from the 34th President of the USA Dwight D. Eisenhower who once said that all of his tasks can be divided by urgency and importance, thus laying the groundwork for the method we call by his name today. Behind this simple idea lays a slightly more complex method that really does help you be more organized and productive.

The first thing you need to do is to simply draw a large square and divide it into four smaller ones. Next up, divide your tasks like this: 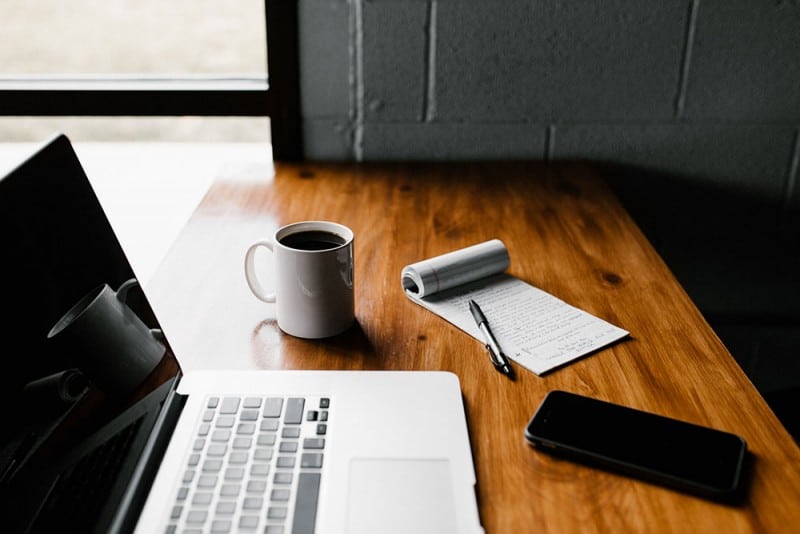 Being Busy Isn’t Cool, Being Productive Is

Once you’ve divided the tasks accordingly, you’ll learn that there’s really not that much that you need to do right away, and the things that really are the most important aren’t really urgent, and the urgent ones tend to not be important. This mindset will help you carry less stress throughout the day and help you feel better overall.

The thing that I feel is the best when it comes to any productivity boosting method is the fact that sometimes you need to force yourself to make decisions that you might feel aren’t that good. For instance, if you feel like you just won’t find the time to do a task you’re given, it’s best to explain that to others around you and yourself, rather than risking the task being dragged along for weeks and making you miserable. Remember, if you can set your task list to be more economical, you’ll actually do more while stressing less!

Boost your productivity with Eisenhower.ME - a website which lets you try out the famous productivity method that so many others use and to see how it fits you.

People much smarter than me once said that “being busy” is just a form of laziness. If you’re “busy” all of the time, you simply aren’t productive enough to do all of the things that you need to, and can’t really organize yourself so that you make the best out of your time. To be honest, if you would simply “delete” all of the things that take up your time and make you less productive and “busy”, you’ll probably have time to spare each and every workday.

Eisenhower understood this when he talked about his method, and the man really knew a lot about productivity. He managed to be a five-star general, a president, commander of NATO, the person responsible for setting the groundwork for the space program and tons of other stuff, while also playing golf and painting. 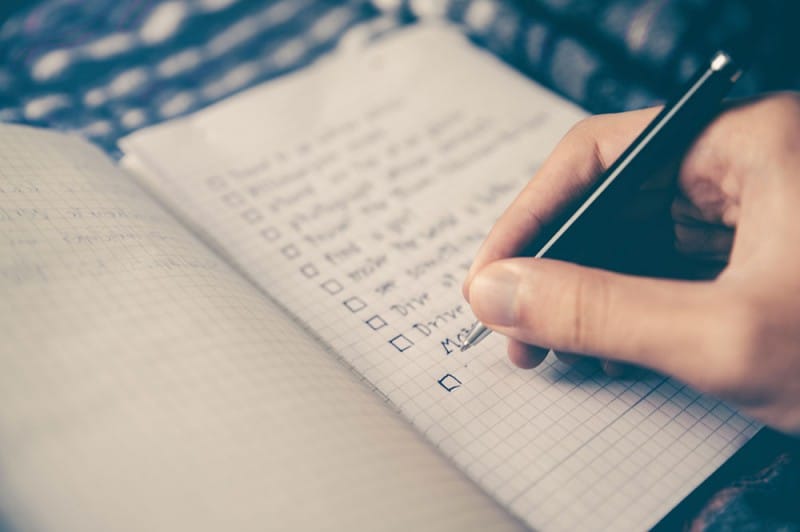 Organization On The Fly

So if a man ran a country and still nailed those 18 hole shots, you can do it too. You just need a bit more thought put into the idea of boosting your productivity!

That’s why Eisenhower.ME is pretty cool. It’s free, and it lets you try out the method that so many others use to see how it fits you. The website offers an iOS app and a responsive web app too, so you can simply do your organizing on the fly. If that isn’t enough, you can order specially designed Eisenhower matrix papers and even a PDF file to print out yourself, free of charge.

You can really boost your productivity with this method, and I’ve been using it for quite some time now. It’s smart and easy, and also free so why wouldn’t you? Head on over to Eisenhower.ME and check it out and let us know if the methods of one of the greatest men of the 20th century helped you.