The first time I’ve ever held a game controller must’ve been when I was somewhere around 8 years of age. I can still recall it vividly – the game was Exitebike, a dirt bike “simulator” that allowed you to ride your very own bike across all sorts of dirt tracks and compete with AI or real-life opponents in some pretty decent hotseat multiplayer. The platform was the NES. To be honest with you, the game was pretty damn great. It was called “the staple of every NES collection” at the time, and it was a pretty big deal. The only problem? The game came out in 1985. and I played it more than 10 years later.

Of course, that’s not a bad thing but you know, it was kind of an old gem when I got my hands on it which means that even then I was pretty much into retro gaming. That brings us to the topic at hand: emulators. One of the most underrated pieces of software you can get your hands on, they allow you to play your games on other platforms, such as PlayStation games on the PC. One of the best places to dive into emulators is certainly emuparadise.ME, a site that will help you with all of your emulator issues.

You see, emulators play a big role in any dedicated gamer’s life. Not so much because they let you get your hands on the games you never got as a kid, but because they simply let you make digital copies of your own games, thus saving them if the CD’s get damaged or lost. My experiences were mostly related to PlayStation emulation of the games I’ve owned, but there are ways to make “images” of your own games in a whole variety of ways. PlayStation emulation is in its golden age today because you really can find games for extremely low prices, and then emulate them yourself.

When it comes to CD’s, ripping them and emulating is probably the best way to save them from destruction, as we all know CD’s aren’t known to be something that can stand the test of time really well. That’s why making digital copies of the games you bought years ago is so important – because you get to keep them working. 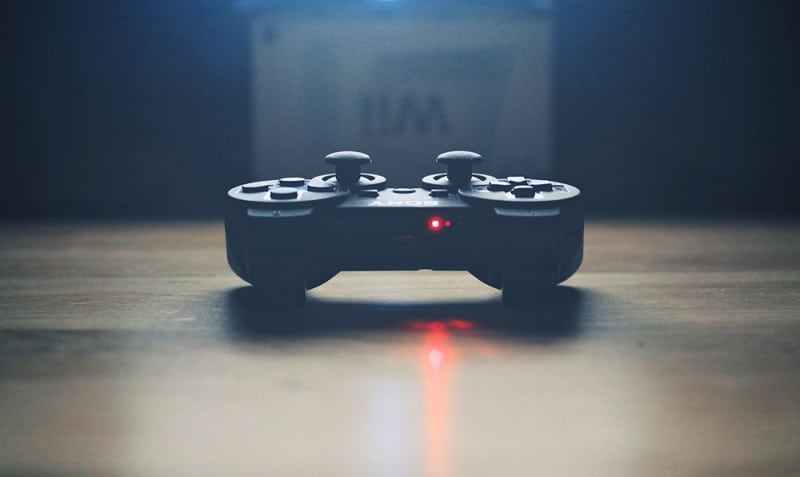 Backing up your old games

My first experience with emulators was when Pokemon was getting all of the hype in the world around me, and although I can’t recall the year it was definitely “way back then”. Being a kid, I quickly realized that I’ll never be able to make my parents buy me a GameBoy. Part because it was not easy to get one to begin with and part because a simple “no” is sometimes all a parent needs to say to destroy your dreams. Be that as it may, this resulted in me quickly getting a hold on any emulator that could run GameBoy games on the PC I had at the time, and got to collecting Pokemon like a boss. I’m not proud of it, but you know. Kids.

Emuparadise.ME is the place you go to get an emulator for your PC, and to get help if your games don't really work through the forums.

As the years passed, I’ve been playing games on my PC mostly, but my collection of PlayStation games just kind of sat there in the corner, waiting to be played. It’s understood that I owned these games and paid for them a long time ago, but I really didn’t want to mess around with an old console. So I ripped the images from my favorite games and emulated them on my PC, and I still keep that backup catalogue on a hard drive somewhere. The process isn’t all that complex – you simply take your game CD and use your computer to “rip” the image of the game, the same way you’d do with music. Then you have a digital copy of your game on your PC that’s just a computer program away from playing Gran Turismo 2 again.

Of course, this gets a lot harder for you to do once we get back into history and start talking about cartridges. They can also be ripped, of course. You just need some specialist tools for the job, but you know, it’s easier to get the NES and SNES minis anyway. My favorite thing in the world for that purpose is the Retro Freak, a hardware device that lets you rip all sorts of games straight to the device, which you can then copy to an SD card to take with you wherever you go. You can also do this with Arduino or Raspberry Pi if you desire. You just need the proper connectors.

It’s the PSX and PlayStation 2 games that are easy to rip, and that means that you get a whole lot of possibility to make those copies of games you already own. Contrary to what you might hear, emulators are perfectly legal if you use them to play games you already own, and I’m pretty sure a dedicated gamer has a lot of those lying around. Another thing that isn’t mentioned all that much is that

Emuparadise.ME is the place you go to get an emulator for your PC and to get help if your games don’t really work through the forums. They offer you the support you need to make all the proper connections, save files and everything else, as well as also serving as a great way to find used games to fill out your collection. The site’s also a cool vault of retro game music and even sheet music for you to play that Super Mario theme song on your guitar. There are dozens of emulators for you to try out, and while some will work flawlessly, there’s always figuring out how stuff works, just like you had to think about is the CD still working when you put it in the console.

By the way, anyone interested in selling their console game collections? I’ve got some more ripping to do.