Esports have become a sport enjoyed by millions of gamers and fans alike, as well as a billion dollar business. It wouldn’t exist without its stars, the elite gamers that have trained to make their skills in games such as Counter-Strike or League of Legends – par excellence! How did today’s eSports stars get here – and are they achieving their full potential like their peers in other – more mainstream – sports?

Like football or any other sport, eSports weren’t commercial from their beginning. They weren’t even called eSports, a term that came into being because the term seemed far more sponsor-friendly than gaming. Email. Esport. Simple enough?

Just like “teams” replaced “clans”, the original moniker for groups of players playing competitively. Who doesn’t remember following the rankings on Clanbase in the early 00’s?

But I’m getting ahead of myself because it all started with 1997’s Red Annihilation.

This first person shooter tournament in the once popular Quake series is, according to most sources, the first real eSports tournament. It was sponsored by Microsoft and the winner won the Ferrari of Quake lead developer, the legendary John Carmack. Thanks to both Quake’s and Carmack’s standing among players (and the Ferrari), the tournament was a success.

How We Grew Up (Playing) So Fast

Winning prizes for playing games? Sounded like a dream come true for kids that were born in the 80s and that were the first to experience the joy of online play. It could have been an FPS such as Quake or a strategy like the popular Starcraft, but when we experienced the fun of playing against another human opponent, we were hooked. Today, it’s not uncommon for players to earn millions in prizes and salaries.

Unlike other sports which, while evolving, didn’t really change fundamentally that much for years – gaming was closely tied to technology. On one front; the games got better, faster and more beautiful. They also got more addicting.

The winner of one of the first eSports tournaments got a Ferrari - not a bad start, right?

BattleNet, a system which didn’t require setting up servers and automatically matched players by skill, was a revolutionary addition by the game developer Blizzard. Almost all today’s popular games feature a similar automated matching, and it made Blizzard’s original StarCraft one of the most popular eSports titles in the world. StarCraft tournaments became the standard for how good, professional tournaments should be organized and how teams should train for the game.

We can thank StarCraft for creating thousands of clans, groups of kids playing games competitively, that would evolve into today’s professional eSport teams which:

However, while eSports teams looked at what other professional sports team were doing and followed in their footsteps, by creating brands and growing their online communities, eSports players focused on what they did best – gaming.

But for eSports to evolve and for players to truly become the stars both in the cultural and economic sense, they’ll have to focus on being “more” than gamers. They’ll have to be – professionals. 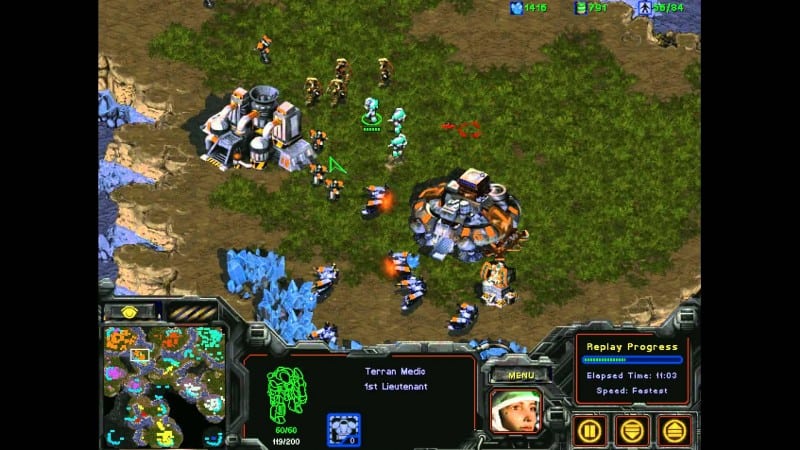 Some may say that the challenge of creating professional players in gaming comes from having kids play the games. Other sports are no different, scouting for young talent at high schools and universities. However, where football and basketball have an infrastructure of experienced coaches, organizations, clubs – and even the schools that understand how to ‘groom’ a player – eSports are still in their infancy.

You might have a talent for soccer, but not many people might recognize a kid playing Counter Strike in class as… a talent for eSports.

While, as I mentioned, the industry has grown faster than any other sport in recent history, its organizations and players still have to become true professionals.

A very practical example is professional Dota 2 player Jacky ‘EternaLEnVy’ Mao releasing a 5600-word blog post about his time in one of Europe’s top eSports organizations. Unfulfilled salary commitments and delays in payments were the results of, among else, no contract between the players and their team. Quite unprofessional.

And while compensation for playing in tournaments as well as winning them is essential, no less essential is protecting the player’s brand they create in and out of the game. Dota has paid out over $30 million for over 450 tournaments, but what about the potential of aligning with sponsors, selling gear, etc. 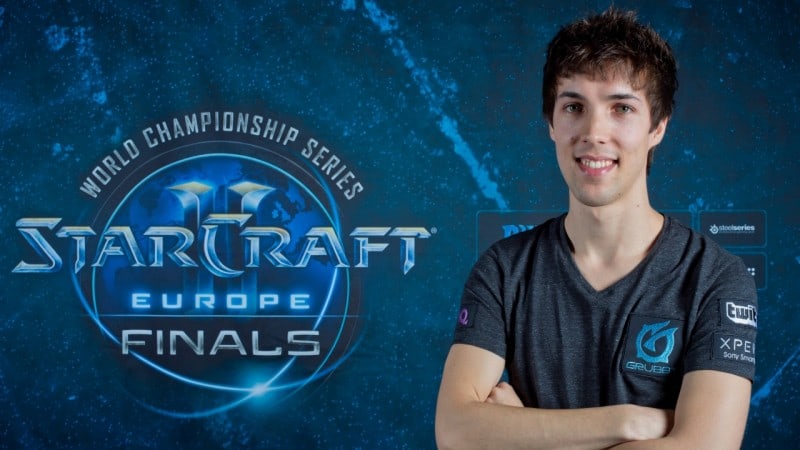 While Grubby, one of the elite Warcraft 3 players of the 4Kings eSports team, might not have been a household name for most, his peers today have far greater followings. Thanks to the rise of social media websites such as Facebook and Twitter, their fan bases have grown to millions of followers – all that have direct access to them.

Streaming through services like Twitch has not only proved as a way of eSports professionals supplementing their income (subscribing to a Twitch stream costs $4.99 a month) but also gaining a viewership that would rather watch them play than watch YouTube channels or Netflix series.

The most famous eSports players in League of Legends, Dota2 and Counter-Strike today have their own Facebook pages and Twitter profiles. SK Telekom T1’s Faker has over 800.000 Facebook fans, while Team SoloMid’s Bjergsen has over 604.000 Twitter followers. The later also cracked the 1.000.000 follower count on Twitch!

Like any online influencer, such as the YouTube stars we’re also written about, the challenge of creating their online identity hasn’t escaped gamers. Cross promoting channels and creating a hub for all this social media activity is essential if future stars of esports want to keep control of their online brands.

While having separate social media profile is good, sponsors and fans require a place to find everything about a player. It’s not a precedent in the eSport world! After all, eSports team have had websites as the core of their brands for years, so why not player’s personal websites?

In our next article in this introductory series to eSports, we’ll explain how esports players can put enhance and protect their personal brands through a unified social media profile.