Jules Verne imagined traveling around the world in 80 days, but recently Steve Fossett flew around our globe in one go in just 67 hours in the Virgin Atlantic GlobalFlyer, breaking the world record for speed. But while we’re focusing on speed and records, you can’t help but wonder why would someone want to fly around the world, and you know – pretty much miss the whole thing?

Give or take, there are 196 countries in the world, around 4500 cities with population of more than 150,000 and millions of smaller towns, villages, and about millions of famous and infamous, popular and hidden places and beautiful spots in the world.

To travel them all, it would take a lifetime, and what a lifetime it would be. If you’re a wanderer by nature, at one point you’ll come to a not so shocking, but no less sinking realization there will never be enough time to visit them all.

…But Thankfully, We Have Virtual Reality 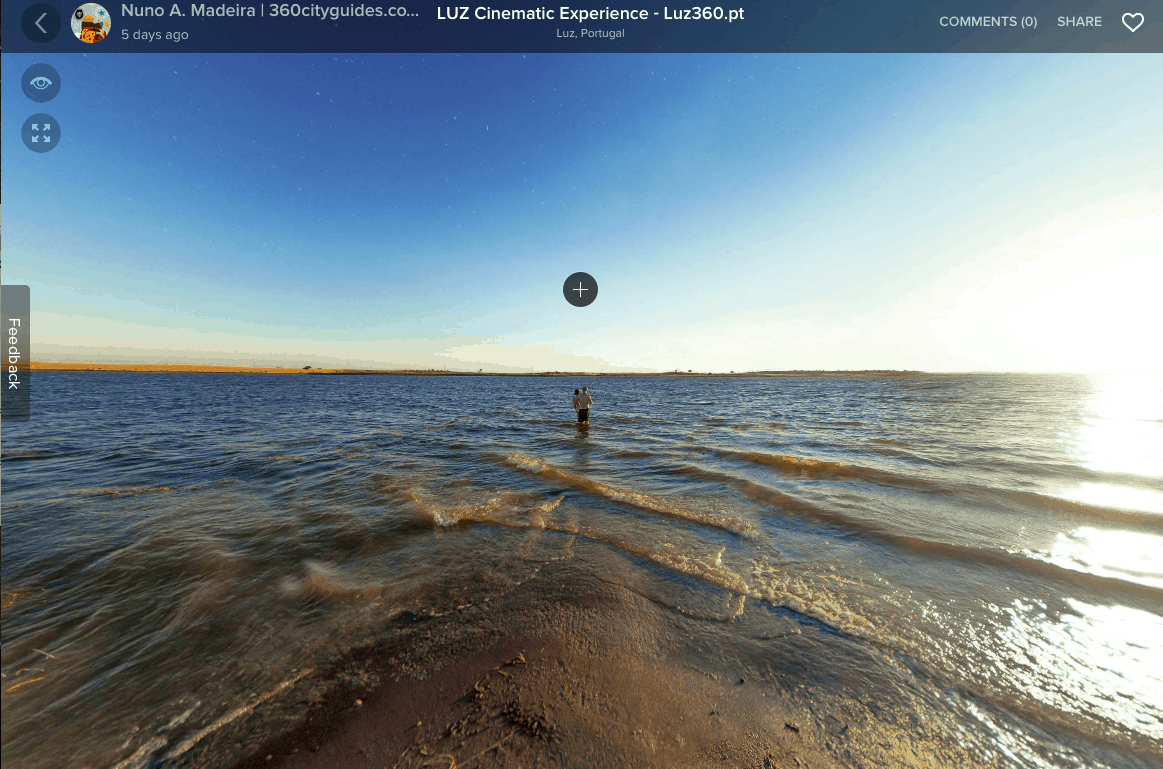 There is a few billion of us on the planet, and among these vast crowds there must be other wanderers, just like us, going places and wanting to show them to the world. And no matter where they are at this moment in time, at what parallel or continent, they are never too far away to share experiences over this great Net of ours where information flow freely at the speed of thought.

There are many ways to exchange experience and talk about places we have been and things we’ve seen, but pictures are always better. And being thrown in the middle of a photo panorama somewhere across the world from where you’re sitting at while reading this text?

Save from hopping on a plane, bike, boat or in a car and going there yourself, it doesn’t get much better than that.

This is what Round.Me does – it allows you to explore locations across the globe through panoramic photos. The content is user generated, and you can use the web or iOS app to create a 360 view of the place you’ve just discovered, and share it with the world.

The World through the Eyes Of Wanderers 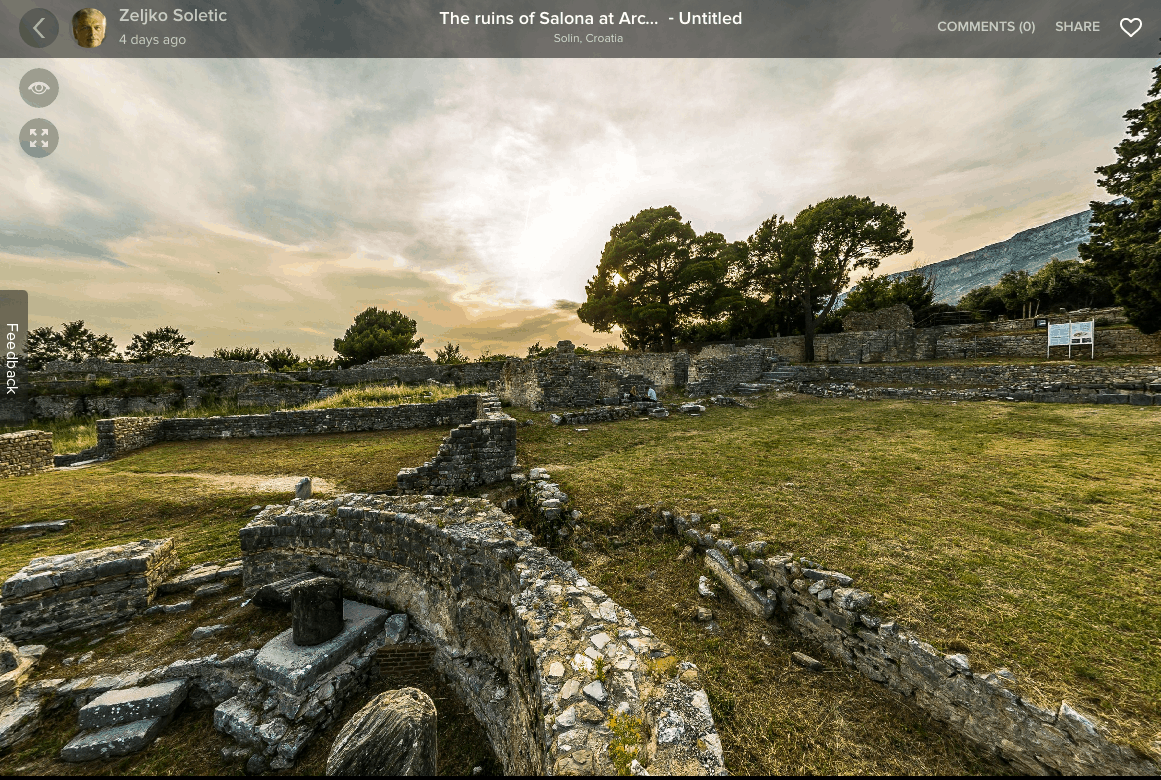 On their web page, you can browse different Spaces, or panoramic images of places, from Cebu Taoist temple to the ruins of Salona in Croatia (you can take the whole tour of the ruins here). And the iOS app takes it a step further, because the Spaces respond to the movement of your phone, creating the illusion that you yourself are taking the picture.

The contributors, travelers and photographers (around 3,000 of them) can share their view, but also include information inside a Space through Hotspots, and link places together through a Portal.

And the concept’s not just appealing to anyone whose feet are itching to hit the road – this startup just raised a $3 million investment round led by April Capital to turn the panoramic photos into real visual tours.

The CEO Konstantin Andreev told TechCrunch that his goal was to create the best virtual tour experience in the panoramic photography marketplace:

The idea was to develop a simple to use app whereby real estate and photography professionals could present their portfolios directly to any consumer in a seamless experience that included hosting, sharing, search capabilities, location awareness and social reach. That’s the key: the socialization aspects and embedding of information through hotspots within tours makes Roundme an extremely unique product.

So why are you still here? Open another tab and see the world. We encourage you to first check out the amazing work of artists whose tours we featured in this article!