In case you have not heard about it before, Kendo, or “the way of the sword” is ancient Japanese martial art similar to European fencing. It is considered that kendo developed from kenjutsu when samurai started using bamboo swords (shinai) and body armour (bogu) during their practice instead of katana. Like all oriental martial arts it too has a special philosophy and those who practice it claim that kendo impacted the strengthening of both their body and spirit.

The first traces of Kendo in Montenegro can be connected to a group of self-thought kendo enthusiasts that founded the first Montenegrin Kendo Club “Buducnost” back in 2000. The Club grew with time and has started to achieve international results, such as medals won in Slovenia, Croatia, Serbia, Hungary, Greece, Bulgaria, Romania and others. The national team has also achieved a few accomplishments, the most significant of which was winning team gold medal at the Balkan Championship in Volos, Greece, in 2008, as well as individual bronze medal at the same championship. Under the auspices of .ME the national team won team silver medal and individual bronze medal at the Balkan Kendo Cup in Belgrade just last month. 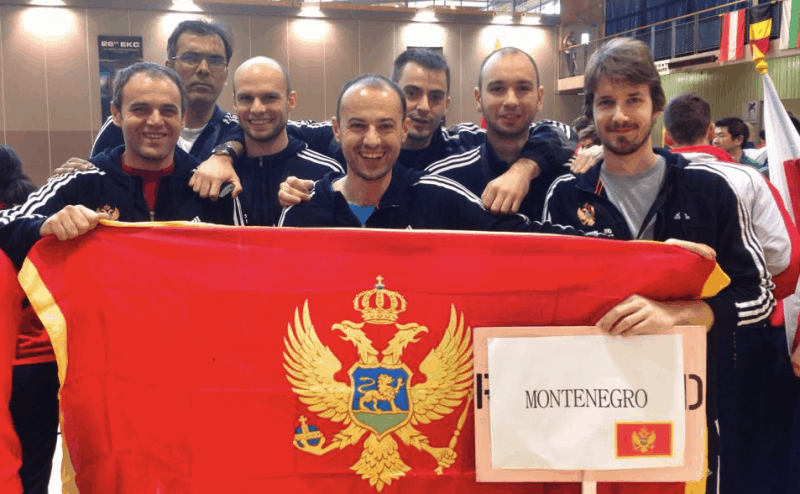 The impact that support of .ME Registry had on the development of Kendo in Montenegro can be seen best from the words of Dejan Djuraskovic, head coach and a member of the national team:

“We are pleased that such a serious company recognized the need to help our sports federation, thus helping the Montenegrin national Kendo team to participate in series of tournaments and achieve significant results. .ME’s support enabled the Montenegrin kendokas to take part in the European and Balkan championships in Berlin, Clermont-Ferrand, Skopje, Belgrade, as well as in the upcoming World Championship in Tokyo. Apart from getting medals, our competitors gained a significant experience in above-mentioned tournaments, which is important for development of Kendo in Montenegro. We have managed to set up thus gained knowledge as a basis for development of this sport in our country and to contribute spreading kendo in other Montenegrin towns, particularly in Bijelo Polje and Bar”.

We are happy to sponsor Kendo Federation of Montenegro for the third year in a row and make it possible for them to attend the 16th World Kendo Championship in Tokyo, Japan. There, they will have a chance to compete against other participants at the global level and make valuable contacts with greatest Kendo masters. While talking with one of the members of the national team, Andrija Vucinic, he said that for the first time the team can focus on preparations without worrying whether they will have a problem to go to the next European or World Championship. 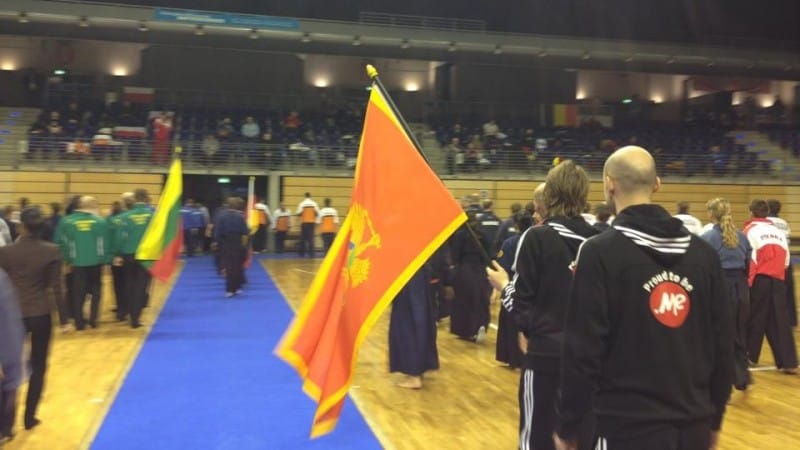 “It is a great pleasure to be the general sponsor of the Kendo Federation of Montenegro, particularly having in mind the fact that the contestants have been very successfully positioned in the Region so far. Each of their success represents our success too and we are pleased to have a chance to support them.”

– Predrag Lesic, CEO of .ME Registry

We are looking forward to seeing our boys performing in Japan and representing Montenegro on this championship in the best of light!