When I was a high-school student I was chosen to represent my class in a school competition. I still remember the enormous pride I felt. That is probably how every one of young people who competed in Knowledge Olympiad 2015 felt, added the fact that they are competing in a nation wide competition – a truly admirable feat!

Knowledge Olympiad was organized for the first time in 2009 and since then it grew considerably. Now it represents a competition amongst both high and elementary school students from Montenegro in a number of subjects: Mathematics, Physics, Biology, Chemistry and Programming.

This year, simultaneously with the elementary and high school contests, a collegiate programming contest was held for university students. The contest was according to the ACM ICPC contest rules, but with fewer problems. Types of problems in the programming contest were from the following areas: Ad-hoc problems, Number theory, Data structures, Dynamic programming, Combinatorics and games, Basic graph algorithms, Shortest path problem, Network-flow problem, Computational geometry and String algorithms. Allowed programming languages were: Pascal, C, C++ and Java; while allowed tools and translators: Free Pascal, Code Blocks, Eclipse and Notepad++. 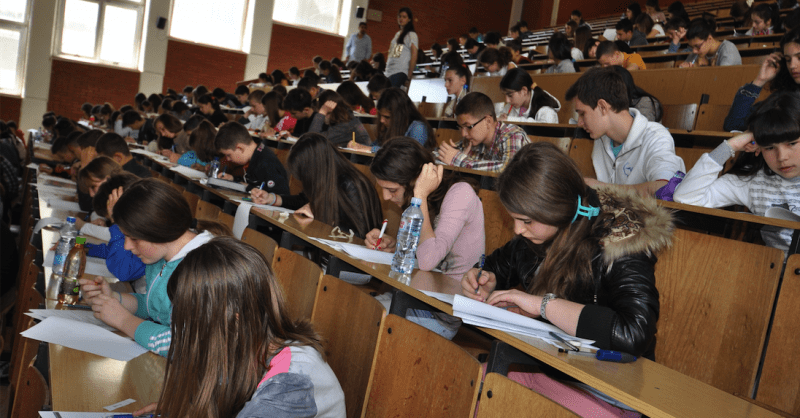 “Contests by grades in mathematics and physics, organised by Society of Mathematicians and Physicists of Montenegro, have the almost fifty-year tradition. Two years ago, we organized a competition in chemistry for students from the 8th elementary school grade level to 3rd high school grade level (current 4th graders). This year we organise a programming contest for students of all Montenegrin universities, which represents a novelty compared to the previous Olympiad. We are very pleased to say that we did it at the request of the students themselves, particularly because they participated in the previous knowledge Olympiads as high school students. Thus, we have added a new dimension to this competition and allowed the students to demonstrate their knowledge and skills. For the first time we have guests from abroad, since eight students from three Albanian cities will participate in the programming contest”.

– Zana Kovijanic-Vukicevic, Dean of the Faculty of Natural Sciences and Mathematics 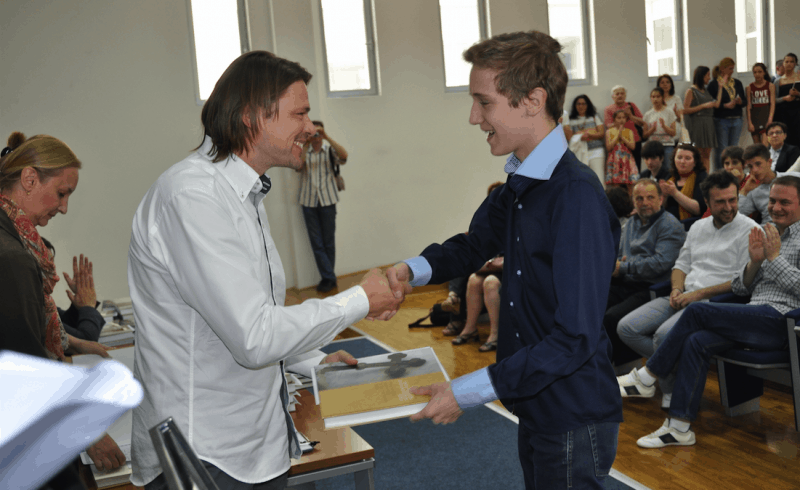 “Our goal should be that our children are more successful than us. Everything we provide to them today, in terms of knowledge and skills, represents a tool for developing future society. Therefore, we plan to keep supporting these and similar contests due to necessity of demonstrating and developing children’s talents in the best way”

–  Predrag Lesic, CEO of .ME Registry.

We believe that these kinds of competitions are the best way to reach more successful society and community in the future, so you can be sure that we will be doing what we can to continue supporting them.