For most people, paying things with a card falls into the pool of normal daily activities they don’t give much thought to. We receive paychecks and handle transactions via our bank accounts, without having to wait in lengthy lines or even have any physical contact with paper money. Not to mention today’s services allow us to shop online and even buy groceries and other goods, saving us tons of time and energy. But is it possible we take this convenience for granted?

Around 70% of working residents are earning less than Dhs5.000 per month, which is the required earnings minimum for having access to banking services.

If you’re a member of the mentioned lucky group of people, the three words “minimum salary requirement” probably don’t mean a thing. However, for blue collar migrant workers in the UAE, it can mean a difference between having financial security and a right to a bank account, and receiving the full amount in cash or via prepaid ATM cards. In addition to the inconvenience, the latter makes the user vulnerable to crimes such as money laundry, theft, or any other abuse of the funds – as cash is hard to track.

If you take a look at the last year’s report by the World Bank (Migration and Remittances Factbook 2016), you will see that migrants contribute to the 10% of GDP of some 25 developing countries as they send earnings worth more than $441 billion to families in these countries. But around 70% of working residents are earning less than Dhs5.000 per month, which is the required earnings minimum for having access to banking services.

In 2015, NOW Money was founded by two bankers, Katharine Budd and Ian Dillon, who both have experience working in London and Dubai. They’ve started this fintech company that targets low-income migrant workers in the UAE, with a goal of improving their lives via their mobile banking technology. They aim not only to ensure the financial inclusion of migrants, but also to contribute to social equality, by bringing something that was previously out of reach – just a few clicks away, via their smartphone app. 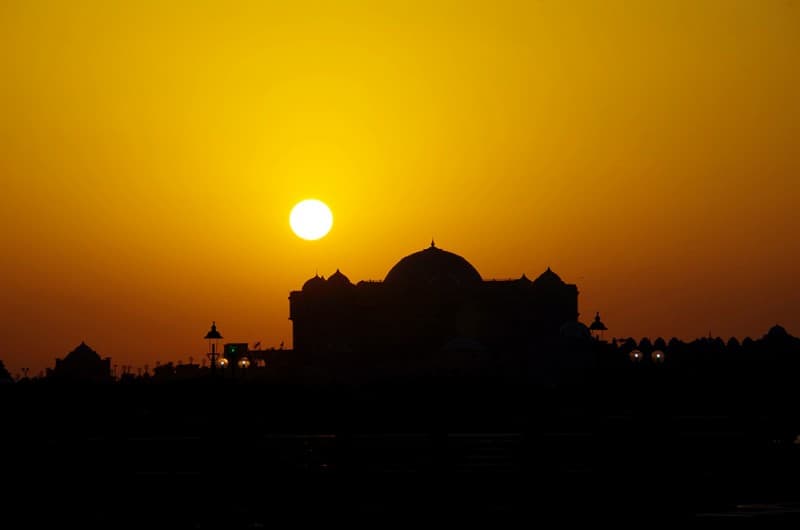 Fintech companies use innovative technology with available resources in order to compete in the marketplace of traditional financial institutions and intermediaries in the delivery of financial services. Contrary to the popular belief, they don’t aim to replace banks but to fill in the gaps, i.e. offer solutions for those who are not eligible to become users of banking services in the existing financial system.

The company does charge a fee from every transaction, but it is also addressing a huge issue developing countries are facing and creating real social impact. Budd has underlined the fact for Tech in Asia, providing tangible numbers so people can understand what NOW Money can do for low-income workers:

We estimate users can save US$1,650 over five years using Now Money, enough to pay for schooling in the Philippines for 12 years or medical care in India for 7 years.

Migrant workers usually have to stand in line for the ATM, then take all their wage in cash to another service to exchange money, and then again wait in queue to transfer it. The fees within this scenario can get pretty high, up to twelve percent. However, with NOW Money, rates are between one and four percent (fee included), which is standard for regular bank account users.

Did you know 98% of the migrant workers in the UAE owns a smartphone?

Let’s not forget their chance to turn some serious profit. Given the fact the GCC annually remits over $100 billion and that a significant percentage of it is sent by low-income workers, it’s not that hard to see the benefits for NOW Money, besides doing something meaningful for the world.

The mobile app gives users access to banking services and saves their precious time and money, which is sort of a win-win situation for both sides. 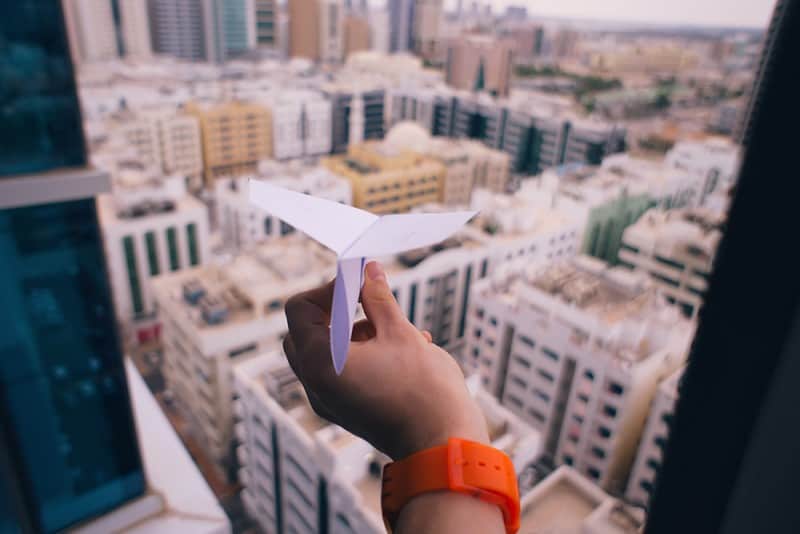 Did you know 98% of the migrant workers in the UAE owns a smartphone? The NOW Money co-founders realized the potential behind the this piece of statistics. They basically follow the B2B concept as they sign up companies that want to participate in this new way of transferring wages, and allow them to pay their employees via the app. Through the mobile technology, NOW Money has managed to surpass the need for physical branches, saving tons of money while doing equally (if not even better) business.

There are currently six different remittance providers within the app, with their own set of costs, transfer conditions, methods of collection, and timeframes. Once a worker gets through the training, he or she can choose a service according to his or hers own needs.

Employees get a link via which they can access their personal account within the app. Here are some of the benefits:

With all these features, NOW Money is certainly an important step towards financial inclusion of those who need it the most. 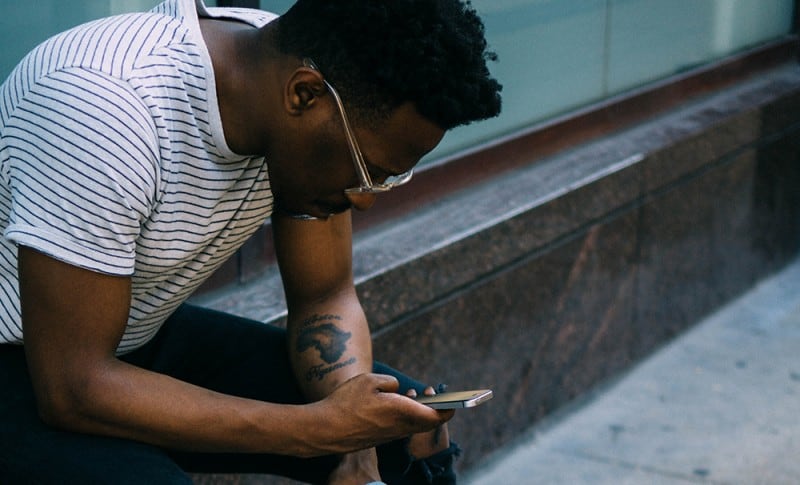 NOW Money app is free to use, with a reasonable transaction fee. It is currently live and each corporation that is a part of the NOW Money has its own test group. The feedback is solid, but the team is committed to continuously listening to users’ needs, in order to make improved versions of the app in the future. The team nurtured this practice from the very start and they even took a praise-worthy and deep approach towards UX. They have hired a UAE-based UX designer who understands the psychology of their target group and how it functions. 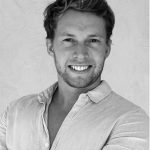 We don’t charge them for our services, so there’s a clear cost saving there immediately, and if you’re a large business with a lot of employees, that saving is pretty significant, before you even consider the employee welfare angle.Ian Dillon, co-founder of NOW Money

This clear dedication and the greatness of the idea itself brought NOW Money significant awards and recognition. They’ve won the IBM’s Startup of the Year 2016, the Global Women in STEM Best Startup 2016, as well as the financial inclusion category of Pitch360 in the UK.

Their business model, exquisite technology, great team, and the idea that’s both sustainable, profitable and has great potential to revolutionize the financial system – these are some of the elements that got them the these renown awards. 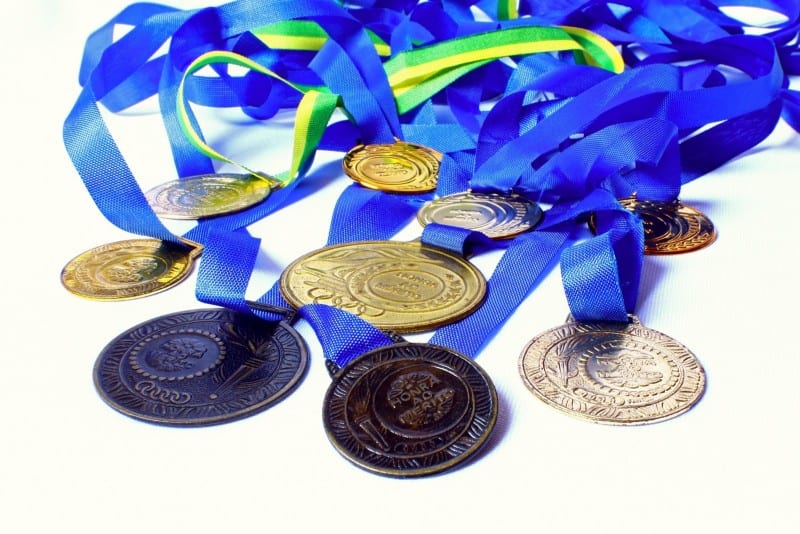 So, what lies ahead for the NOW Money team?

With some major phone manufacturers, they are negotiating the possibility of making smartphones more affordable for their target group. The company is still in the early stage, but the team has big expansion plans, aiming for other markets outside of the UAE.

They have expanded their team and are currently focusing on UI/UX and working on their digital marketing strategy. Future partnerships are planned, as well as working on user acquisition and new service offers.

We all know raising funds for a startup is not a walk in the park. NOW Money started as a self-funded company and then they’ve met a seed investor who has supported them with $500k. An entity regulated by the Central Bank is now helping them raise the next $5 million. In addition to the two awards we’ve mentioned, NOW Money has also been pronounced as the GCC regional winner of The Venture 2017, which means they will compete for a share of $1 million funding prize in Los Angeles this month.

We at Domain.me wish them the best of luck and are proud to be their domain of choice! With .ME, their startup’s mission certainly has a more personal feel, which aligns perfectly with the important idea of social inclusion for every individual.

Economic exclusion leads towards inequality: fighting it starts with solving real everyday issues, such as having control of the personal funds and enjoying the convenience of different payment systems. NOW Money is definitely a game-changer with its innovative technology, great ideas for future development, and an admirable level of provided security.