Relocating for your job is something that’s a part of life for many of us, and in this day and age, you can’t just expect you’ll simply be working one job at one company for the rest of your life. Of course, you could seek job openings and apply to them yourself, or you could use the ever-improving websites such as Relocate.ME.

Making the list of my personal top .ME sites of the past year, Relocate is something truly unique and interesting. To learn more about the ins and the outs of this great idea, I’ve spoken with Alexandra Dosii, chief growth officer of Relocate.ME about the past, the present and the future or job relocating through Relocate.ME. I believe the best idea is to let Alexandra explain the idea behind the service:

The platform was created following a full five years on the market as tech recruitment agency Relocateme.eu. Since 2012, we’ve supported hundreds of developers across the world – from Australia to Sweden, Brazil to the Netherlands, France to the Czech Republic – in their job-seeker relocation efforts.

Our experience shows many technology companies, in spite of the commonality of relocation, don’t put as great an emphasis on providing relocation assistance to candidates they hire from abroad. In addition, it is difficult for job seekers to find accurate information about relocation, especially from a single source.

The idea of Relocate is not only to provide developers with access to jobs that are open to foreign applicants, but also to provide them with tons of useful content about relocation and guaranteed relocation packages to accompany those jobs.

Relocate.ME tries to compile the most accurate list of perks you're getting if you're signing up for a new job in another country.

Since we’ve written about Relocate.ME for the first time, the website was overhauled and the current version of the website is dubbed Relocate 2.0 by its creators. The reactions, according to the Relocate team, were great:

The release of Relocate 2.0 coincided with our Product Hunt campaign where we first introduced a new version of the platform. We were one of the top 5 on Product Hunt that day, but more importantly, we received a lot of positive feedback, including improvement ideas.

Of course, when you revamp your entire site the natural thing to ask is what are the main differences between the old and the new versions of Relocate.ME. The team says that the fresh version will provide users with more functionality and features, as well as adding support for more countries:

A new version of the website displays job openings and useful information on 11 different countries: Canada, Sweden, Austria, The U.S., Germany, The Netherlands, Singapore, The UK, Spain, Australia, and Ireland.

Alexandra also adds that the information answers most (if not all) questions somebody might have when it comes to living in another country:

After completing a short questionnaire, every job seeker receives customized relocation tips, based on their specific situation. In addition to that, they can make use of the salary calculators available for each of the countries listed on the site and project their post-relocation income. 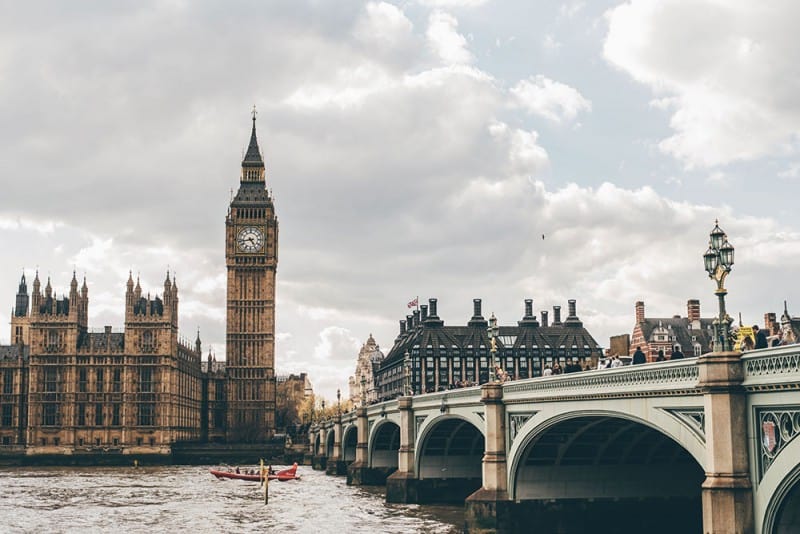 Best Way To Inform Yourself Before You Relocate

Apart from being featured in a number of different tech media and Producthunt, Relocate.ME aims to be the number one destination for any and all things related to relocating for a job, with the first focus being the spread to more countries. The first country on the list is Belgium, and the team aims to find local countries that are focused on hiring globally, provide at least some basic relocation benefits and are open to cooperation with Relocate.ME.

Another helpful thing we want to provide our users within 2018 is career services – resume review, job interview preparation to name a few.

Since Relocate has helped hundreds of users find new jobs overseas, the main problem is still the fact that not all companies provide similar benefits for people who want to relocate:

For international candidates, there is no standard for job relocation assistance, meaning the offers they receive might vary greatly from employer to employer. Some companies hiring employees from overseas can only cover basic expenses, while others can offer potential employees much more advanced relocation services. This is generally dependent on the size and age of the company in question.

That’s precisely why the website tries to compile the most accurate list of perks you’re getting if you’re signing up for a new job in another country, thus making it easier for you to finalize the decision. After all, moving to another country just for a job is one of the biggest things you can do, both for your career and life in general. One of the first users who actually found a great new job is Victor, who successfully moved to the Netherlands and landed a job at Booking.com. He noted that once he started using the platform the number of interview invitations started rising. He attributes this to the platform and says that he found his dream job.

In the end, the team behind Relocate.ME tells me that they don’t plan on spreading to other niches soon, as they are now trying to focus on making the service work for tech workers first. Regarding the possibility of putting jobs for non-techies, it’s somewhere in the pipeline but isn’t going to be a focus soon.