Everybody wants to look good, right? If you set aside the differences between us and the body goals each and every one of us strive to, there’s one thing we all have in common and that is being happy in our body, and remaining healthy while we do it. The general idea behind living a healthy life is to just move more and sit down less. There’s also the idea of not eating too much junk food and other unhealthy items because they are generally called junk food for a pretty solid reason. Of course, the struggles and stresses of modern life do tend to take their toll and we simply aren’t doing as much as we’d like to.

This often leads us to look to drastic diets and supplements that really do more harm than good, while we should be looking at balancing our systems instead. This is where Ruled.ME comes into play. The site will allow you to get any and all information you need about the famous Keto diet that’s been around for decades, instead of just being a fad that comes and goes in a month or two. Of course, no diet can replace exercise and change your lifestyle all at once, but having a website that has all the things you need to start is a good place to, well, start. 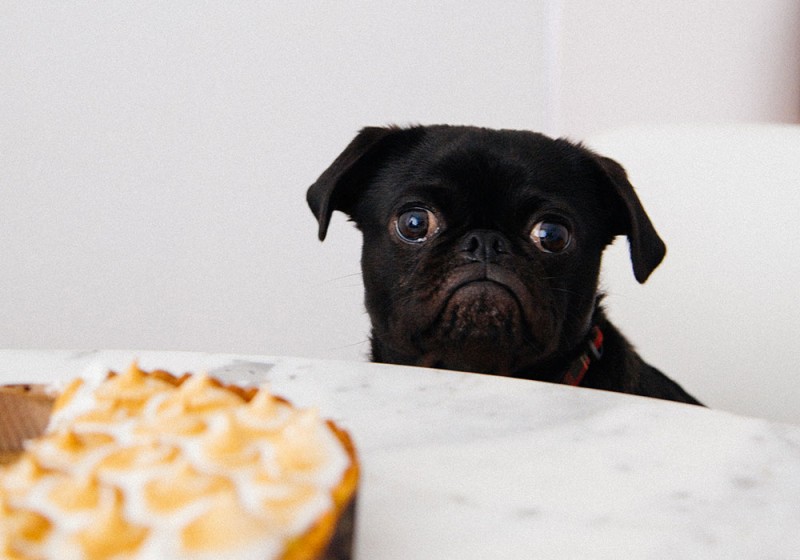 Don’t Believe Everything You Read

You see, we as a species tend to like to go the easy way as much as possible. If you need to cross a river, you build a bridge and if you need shelter you build a house. This is extremely logical and makes sense, of course, but there are some things that you shouldn’t just jump to when the online world tells you to. We’re talking about diets here, and the myths and fads that are simply getting out of hand recently. With the dawn of social media and all sorts of influencers, there’s an overwhelming amount of people who try and tell you what’s healthy and what isn’t.

Of course, there are experts that are famous influencers as well, there’s no denying that. But in a concerning amount of cases, influencers will just jump on the latest trend without really taking a step back and thinking about the health risks that new fad diet or supplement can cause. There are dozens of brands that sell their products aimed at dieting and healthy lifestyle through Instagram, and those products are sometimes simply “okay”, without no real benefits to your own health. Listening to the advice of Instagram influencers can be a given for some people because after all, they did build their brands by engaging with their community. It’s one thing to respect someone’s work, and a whole different thing is to blindly follow them wherever.

Of course, influencers aren’t nearly as harmful as fad diets from so-called experts that can range from pretty weird to impossibly bizarre. One of the latter is the water diet, during which you’re supposed to simply drink water, tea, and coffee for a few days. The catch here is that you aren’t giving up sodas and replacing them with water. You’re replacing EVERYTHING with the three beverages. That means no eating. One can assume that a diet that leans heavily on starving yourself isn’t really that good of an idea, but that didn’t stop it from going viral. There are obvious health risks involved here, and they are really a given if you don’t consume any food at all, but there are still people who’d swear on the benefits of this diet. My advice: don’t try it. 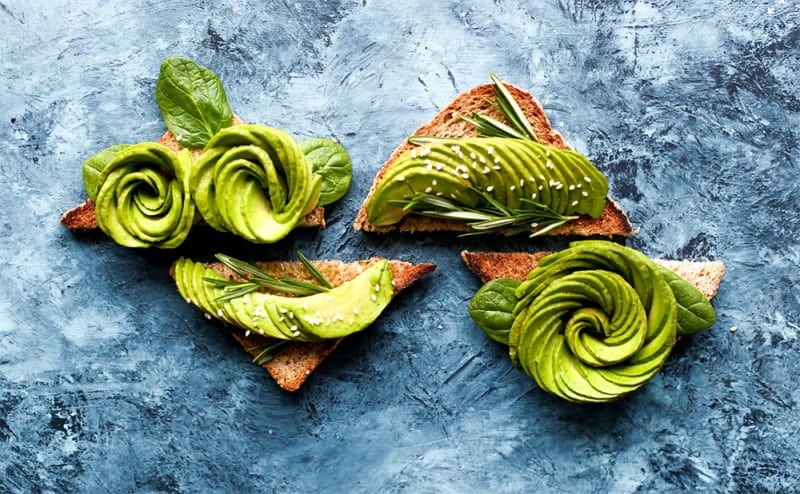 A Diet Doesn’t Have To Make You Miserable

If you’re itching for a diet, you can always try the Keto diet with the help of Ruled.ME. The Keto diet is basically a diet that is low in carbs and high in fat, which makes your body burn fat more efficiently. To start it off, you’re going to need some guidelines, and you can easily find them on Ruled.ME. To be honest, most of the meals suggested for this diet look pretty good and I probably wouldn’t have a problem in trying this one out for a week or two. The site also advises you on appliances, kitchen utensils and everything else you might need to start your Keto diet off right. Couple that with a nice workout plan and you’ll be feeling much better than you would just by drinking water or running one of those extreme detox treatments with vinegar.

Remember, though: all diets are guidelines for you to follow if you want to. There’s no need to force yourself unto a diet that’s making you miserable, and so you should really look into balancing your diet more than just jumping on a diet that promises anything. It’s your body and you should be happy in it!