Apple’s next iPhone keynote is just around the corner. As reported by every big tech news website, this company is to have a keynote on September the 10th where a new iPhone is going to be revealed. Considering that Apple rumors have became much more trustworthy over the last year, we can get a much bigger picture on just what this technology giant is doing.

By all means, we are most likely to see some new additions to the iPhone lineup this year. Chances that Apple announces iPhone 6 are close to none, and we are most definitely not getting any devices with bigger screen size which is heavily going to affect iPhone’s user base – it’s 2013. and everybody wants bigger screens. We are almost certain that Apple is going to announce the iPhone 5S. It should look exactly the same as the previous generation, apart from a home screen button which might have a fingerprint sensor in it.

The iPhone 5S, however, is going to get a standard speck bump. We should see an improved camera and a faster processor (probably A7). Although some other phone manufacturers are opting for 1080p displays, the new 5S should keep its previous screen size and resolution which is no slouch even in 2013. For some time now, there have been rumors that Apple is making a gold iPhone, but as the keynote approaches, we found out that they are probably going to go with a “champagne” iPhone – yes, we are getting a brand new color here folks! 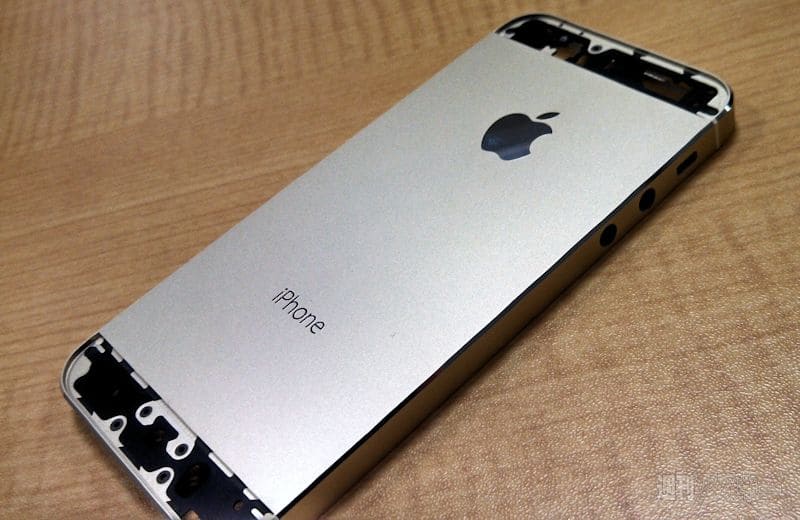 Cheaper iPhone on the horizon?

Ever since the last year, rumors of a cheaper iPhone have appeared in media. Although it makes sense for Apple to make an iPhone that doesn’t cost an arm and a leg for markets outside US, there are several reasons opposing this claim. First of all, Apple was and still is about making premium products. That’s why we spend thousands of dollars on our Macs’ and other Apple products – they just feel so right when we are using them.

This was company’s motto for a long time and to a certain point it still is, but the market has pivoted in the meantime. Yes, the demand for a premium device is still there, but other phone manufacturers have gone to incredible lengths to steal some of Apple’s market share by making their own versions of high-end smartphones. Just look at HTC One. If that thing was rocking iOS it would be the ultimate phone. Period. 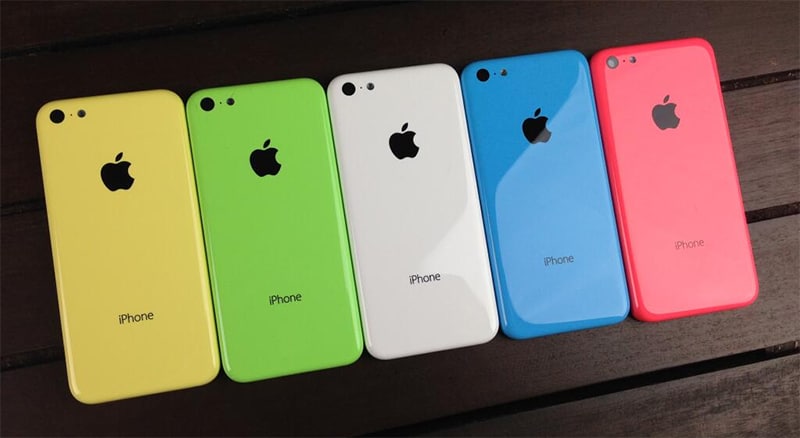 Because of premium Android smartphones, Apple is not sitting on the mobile throne anymore, but like Starks from the Game of Thrones, it too has gone to war. Its weapon of choice is the cheaper iPhone – called iPhone 5C. If the rumors are true, this phone is going to disrupt the medium level smartphone market. Why you may ask? Well, it’s Apple and people want their products – just imagine how many teenagers will get this phone.

Rumors also say that we are most likely going to see iPhone 5C in several different colors which is a perfect strategy for teenagers and younger folks who probably don’t have $900 US for a brand new iPhone off the contract, but still want a cool Apple device.

Am I going to buy the new iPhone?

Well, I’m not so sure. For a long time now I have wanted a bigger device. Four inch screen is still too small – it has to get wider. And the thing is, I’m not asking for anything crazy. I would never get those big phones with screens over 4,7 inches, that is just bonkers. The sweat spot should be around 4 to 4,5 inches, but chances are we are not going to see this for at least a year or so. Apple is reluctant towards this idea and we, consumers, can’t do anything about it.

I guess I’m going to stick to my current iPhone and see how things pan out. If the device is terrible, which I highly doubt, I’m definitely not trying it out. However, knowing Apple, they are going to make a really good product which is going to be sold in millions of units. Well, I might get one – that champagne color does look really nice. Still, I wish for a bigger screen and I do hope we see soon!