Have you used Slack, Basecamp or Buffer? Congratulations, you’ve used a service that has opted for software-as-a-service, a popular business model that you might think is ideal for your own startup! However, it’s not 2000 anymore, and SaaS marketing isn’t what it was! What do we need to do to stand out as a SaaS business and what does (feature) branding have to do with it? And why are PayPal, Slack and Facebook using it?

You and I aren’t the first people to ask ourselves that question. Many have done so, none more clearly than Captera’s Michale Ortner, who asks:

The question remains — at what point does web-based software stop taking market share? Most forecasters agree that it will become the majority at some point. Will that be 51%, 67% or 85%? Only time will tell.

But let’s back up a bit.

Basecamp was the final proof that got hundreds of SaaS companies started.

Software as a Service got started as a licensing and distribution model in 1999., thanks to a ‘little’ software company that would become the world’s leading CRM provider: Salesforce. Instead of buying individual licenses like you would for Microsoft Word, you’d buy a monthly package for each of your users.

The software, like the model, was also straightforward: You didn’t have to install it on your computer; you were able to run it in any browser instead.

If Salesforce was a sign of a brave new software-as-a-service world, Basecamp was the final proof that got hundreds of SaaS companies started. Chicago-based web agency 37signals launched a project management tool that would prove that even a small team with no funding could create a popular, global product. You didn’t need the distribution of a Microsoft. You just needed a web app, a website, a great domain – and you could get started.

Besides showing developers it could be done, 37signals created the Ruby on Rails framework to make creating similar solutions that much faster, open-sourcing it in 2004.

As popular podcaster Justin Jackson notes, this is when the pendulum began to swing from desktop to web software:

If you were a software developer pre-2004 you were likely building applications for desktops or servers. Post-2004, this began to change. Developers loved the flexibility and philosophy behind Rails. And business people saw the potential for building revenue generating products on the SaaS model. The other convergence was the increase in internet speeds. High-speed internet became more common, making web-based software more realistic.

More than 10 years after, the market has moved on and the low hanging fruit of project management apps, address books, and time tracking is long gone. Companies like MailChimp, Basecamp, Teamwork.com, Asana, Freshbooks, Batchbook and others have had years to innovate and more importantly – consolidate their markets.

As team members of one of the most prominent venture funds in Silicon Valley, Andreessen Horowitz, Scott Kupor and Preethi Kasireddy, say:

If you believe, as we do, that technology markets tend to be winner-take-all, the leaders in any given category will get an unfair share of the overall economic pie.

Of course not. While a leader will emerge in any space, there will always be space for challengers. While Basecamp was the first, globally popular project management tool, companies like Asana and Teamwork have shown how much there is still to be done when it comes to this, particularly saturated space. Keep in mind, however, that the successful challengers were companies whose features were differentiated from Basecamp!

Another example is ex-Flickr co-founder lead Slack, which has taken the crown of the fastest growing startup of all time by acquiring over 500,000 users in only 18 months – in 2015.

In Slack’s example; while there have been apps like Hipchat and 37signals’ Campfire, it’s branding along with a better product that has created a whole new generation of SaaS champions.

But I’m getting ahead of myself. You want to create a SaaS business and want to be the Slack, not the Campfire of your generation. You need to be the next channel-based communication tool, not ‘just a chat app.’

Here’s what you need to know – it’s all about feature branding.

What Is Feature Branding? Think Apple. 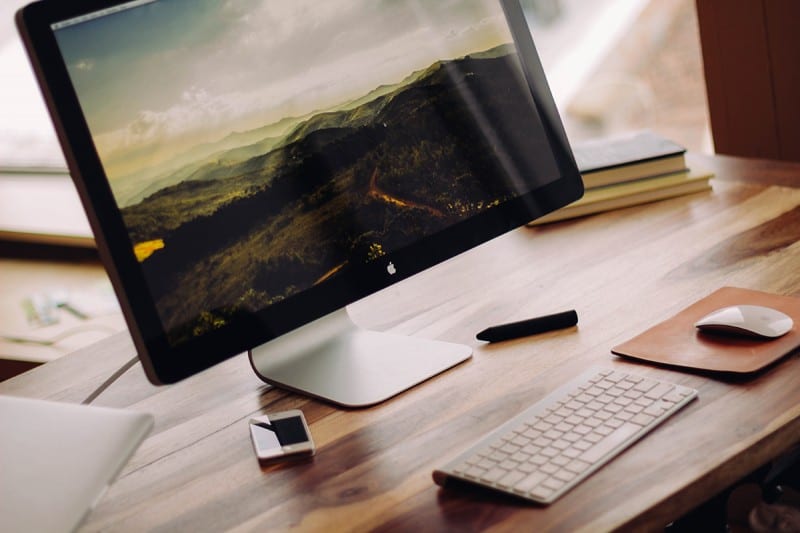 I don’t mean ‘branding features’ that let you add colors to your SaaS application. Feature branding.

Remember that? Apple has never been shy of branding ordinary elements or features of its products as extraordinary, and the same can be said for its products. Apple loves to “own a name”.

You don’t buy a smartphone, and you buy an iPhone.

You didn’t buy an MP3 player, and you bought an iPod.

While buying an iPhone, tell me you didn’t think about how you really should get that sweet ‘Retina display.’ But what is ‘Retina’?
Marketing.

Retina Display is a marketing term developed by Apple to refer to devices and monitors that have a resolution and pixel density so high – roughly 300 or more pixels per inch – that a person is unable to discern the individual pixels at a normal viewing distance. 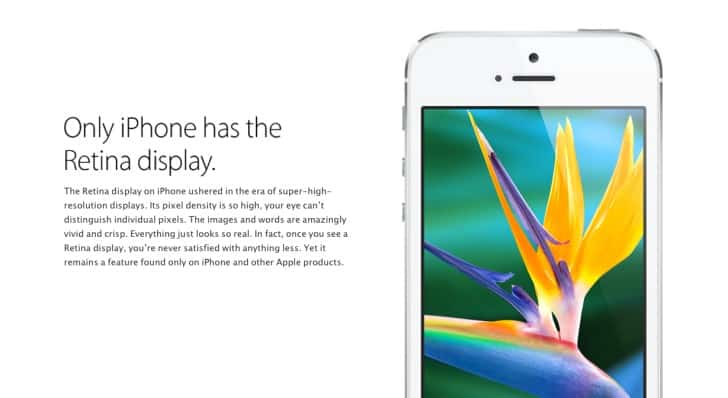 However, Apple has positioned this feature so well that not only customers, but also users, journalists, and even professional designers have embraced the term, even when creating websites that are obviously displayed on non-Mac devices.

One of the most respected web industry magazines, Smashing Magazine, uses the term ‘retina’ as a catch-all term for designing for products that have a very high pixel density of their monitors.

They’ve even gotten trolls that create Memes doing it: 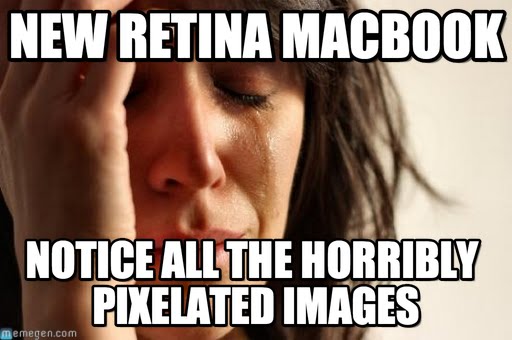 Apple isn’t the first to do this. Companies producing tangible goods like cars have been using feature branding for years to differentiate their identical products (features) from each other.

As Raddevelopment’s Alex Feldman explains in a recent blog post, we don’t generally talk when talking about features like messages, or a front-facing camera, we talk specifically:

What feature does your product own? Time tracking? Merge mail? Not good enough.

Because we’ve all been brought up on the idea that we need to optimize our websites for what customers want, we name our products and services like everybody else does - like search terms.

While it makes sense to optimize for what your customers are searching for, differentiating your SaaS offer is as important. I had to research email apps recently, and all of them had mail merge, but just one of them positioned it as personalized sales outreach emails. A bit long, yes, but it did stand out and made it easier for me to put it in a particular category, close to my buying decision.

Coming back to the iPhone metaphor, even for customers searching for “cheap smartphones”, certain smartphone manufacturers will create brands to own that market as well.

We started talking about software companies so it makes sense to finish off with them, examples any SaaS company can look up to when creating the next time tracking app with (branded) new features.

PayPal wanted to create a simple way for users to be able to request payments. Since like ‘googling’, ‘paypaling’ become a term users used among themselves, it only made sense to use PayPal.Me.

Facebook took a similar approach with M.Me, a simple yet powerful way for its users to connect through unique codes that act as so-called “Messenger links”. As a social network, Facebook wanted to emphasize the personal connection between users using a .Me domain name. 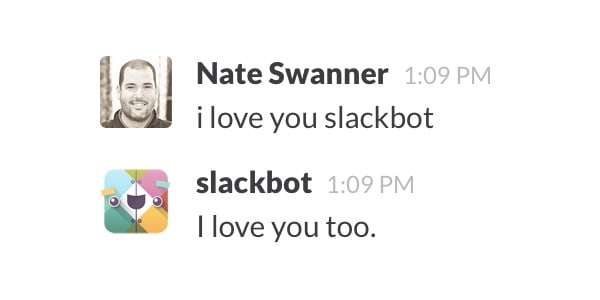 And finally: While the communication tool Slack is popular, one of its features is more popular than the product among its users. It’s Slackbot, a simple chat bot that has become synonymous with in-company communication the world over. There are chat bots, and then there’s Slackbot.