Since 2013 the .Me team has been organizing Spark.Me, an annual international conference aimed to inspire you,  ignite your imagination, and help you find your spark. They do this by handpicking the speakers, altogether an amazing bunch –  Alf Rehn, David Armano, Scott Berkun, Tony Conrad, Dr. Eli Opper and other awesome people held the keynotes on the Spark.Me stage.

This year’s conference is takong place on May 30 and June 1, and there’s an awesome little surprise in the store – one of the key speakers of the conference is Peter Sunde Kolmisoppi. Just in case your dog ate your internet connection and you’ve been offline for the last decade or so, Sunde is one of the cofounders of the famous and notorious site Pirate Bay, Swedish website that indexes BitTorrent files and labels itself as “The world’s most resilient bittorrent site”. 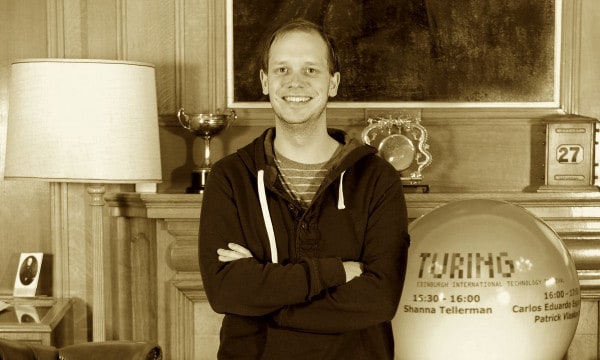 He’s also the co-founder Flattr, a micropayment and microdonation service, as well as Heml.is Messenger, a disruptive anonymous encrypted messaging app. But more importantly, Sunde’s pretty active in the online community regarding freedom of information, copyright and online privacy.

You can find him under the alias brokep (or the same twitter handle) and see what he’s been up to or rallying for as of late.

Art, Business, Startups – We’ve Got It

Sunde will be in good company. One of the speakers that will take the stage is Steli Efti, the co-founder and CEO of Close.io, a prominent sales hustler, Y Combinator alumni, advisor to several startups and entrepreneurs, and the author of The Ultimate Startup Guide To Outbound Sales.

Steli has helped more than 200 venture-backed startups build and scale their sales processes and has also trained thousands of founders, sales directors and sales reps on how to create predictable revenue. 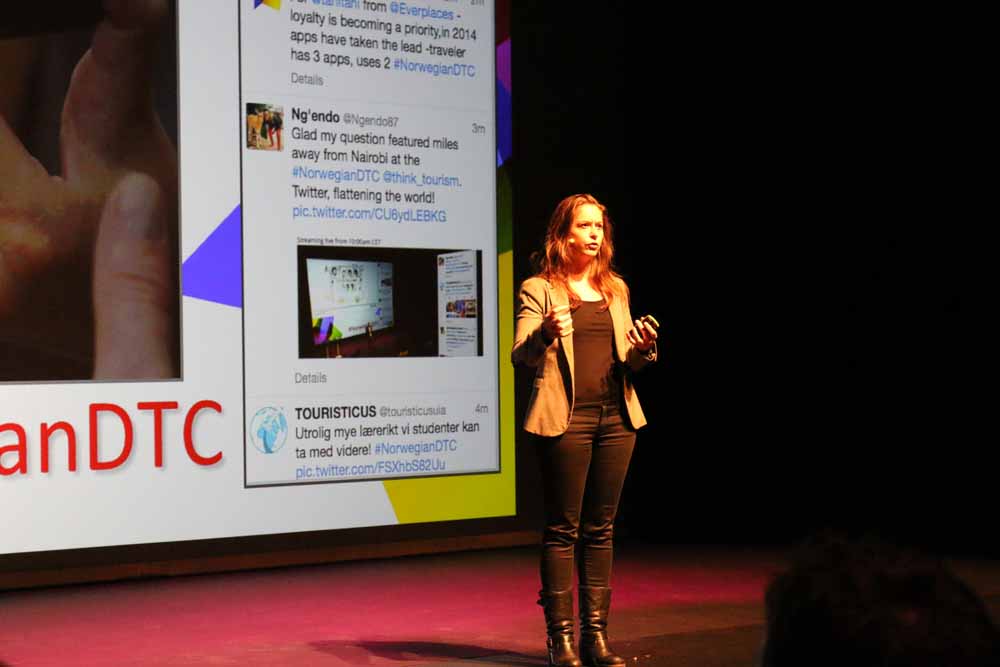 To show that women rock the tech world, Tine Thygesen will take the stage. An innovator and entrepreneur, listed in the Top 100 Women in Tech in Europe, she is also the CEO of mobile travel technology company Everplaces, but she has also started and led four companies and sat on the board of many entrepreneurial organizations. 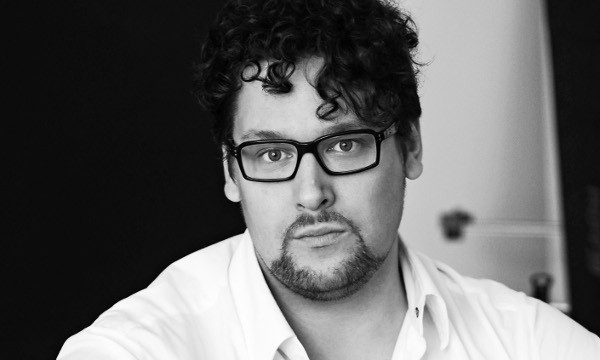 Timo Vuorensola will show how art and technology go hand in hand -Timo’s first feature, the sci-fi comedy Star Wreck has been downloaded over 8 million times through the official torrents. Here’s the fun part – all his films have been crowdsourced and crowdfunded.  He is always interested in finding new ways of working within the film industry and believes that the Internet can provide various and interesting possibilities to replace traditional production models.

The academy hasn’t been neglected either – J.B. Kassarjian is Professor of Management at Babson and has also been involved in establishing Harvard-related graduate management institutes in Iran and the Philippines. He has served as consultant to various organizations (in the Americas, Asia, Europe, and the Middle East) on leading change, strategic restructuring, and senior management team building.

It doesn’t happen that often that startups, business, art, academia and activism meet in one place, so I have a pretty distinct feeling this year’s Spark.Me is going to be a blast and fire you up in more then one way.