Streaming services are slowly dominating the world of music and television, and you’re probably one of the users of at least one of these services. Netflix, Spotify, Pandora, Apple Music, they all enable you to stream music and video instead of downloading it or buying it on physical media, like CDs and dvds.

This is really only showcasing the trends of the world we’re living in today, where there’s more emphasis on the here and now than on the actual format of music, we’re getting. My personal favorite service is definitely Spotify and the new Spotify.ME service really does some pretty interesting things. Designed as a service to showcase the data about your listening habits in a nice, colorful way, Spotify.ME is something that could be worth a ton to both Spotify and yourself.

You’re probably very familiar with Spotify, the service that brought on-demand music to millions of users and shaped the way we listen to music in quite a large way. It’s available in a number of countries around the world, is free to use, and pretty interesting and intuitive. But that doesn’t mean that it’s perfect.

Perhaps one of the Spotify's biggest troubles is that it's too convenient to use the free edition, so a lot of people do exactly that.

Still, let’s start with the plus sides. Spotify is the biggest music streaming service on the planet and has more than 50 million paying subscribers. These subscribers pay a monthly fee to be able to download songs and take full advantage of the mobile Spotify app, as well as being able to choose a higher quality setting for their streaming. Free users, on the other hand, can’t download and can only shuffle songs on the mobile app, but they’re still allowed access to the immense library of songs. 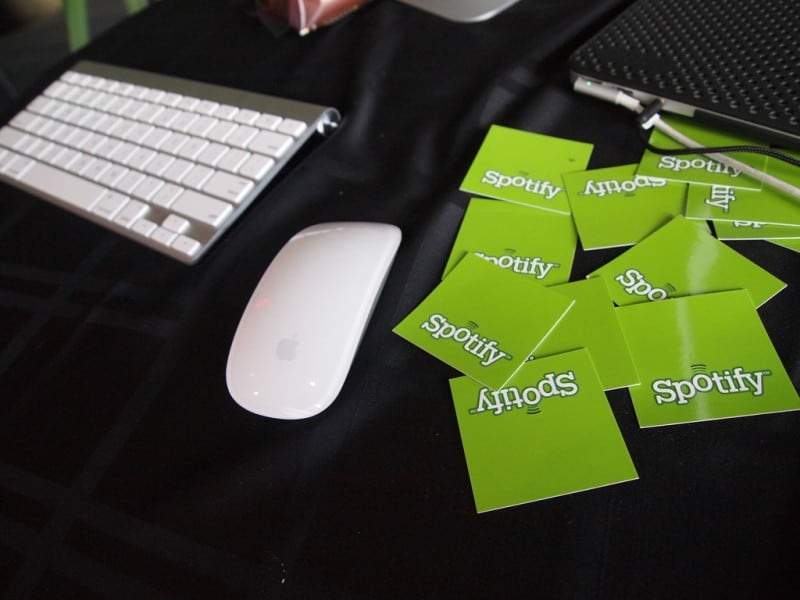 Too User-Friendly To Be Profitable?

This benefit is one of the first big downsides for Spotify as a business: it’s too friendly for the user. To clarify, I’m not complaining here by any means, and my Spotify using is revolving completely around the free plan because I honestly don’t need anything more since I use it on my computer a lot more than on mobile. This is partly the reason that Spotify actually has around 100 million more free users, and the royalty fees and licensing rights are slowly biting off chunks of its budget.

This could probably change if the Swedish company goes public and raises an IPO, just like Snap did a year ago. The trend of companies being private for as long as possible doesn’t really work if you’re losing money on the exact thing you’re supposed to cash in on, so Spotify might be better off by being a public company somewhere in the near future, or its enormous growth might spell even more troubles for the streaming startup.

Spotify has changed the way we view music, and is probably one of the most convenient apps you can get today.

Don’t get me wrong, I adore Spotify. That’s precisely why I’m hoping that it stays this way as long as possible but even I am pretty sure things are about to change. Striking a big deal with Sony is one of the steps Spotify is making to secure funding, but more sophisticated ones are surely coming our way in the near future.

That’s precisely why we have Spotify for Brands, a service aimed at the companies that wish to cooperate with Spotify and tap into the potential of the 150 million people who are using the app every day. From branding and ad campaigns to publishing music on their platform, brands can really hit it off with Spotify.

In a recent study published by the company themselves, Spotify analyzed the data its users provided to make conclusions based on the type of people who listen, such as millennials or party goers. The study has shown that there’s a lot of things brands can do with Spotify, they just need a nudge in the right direction. 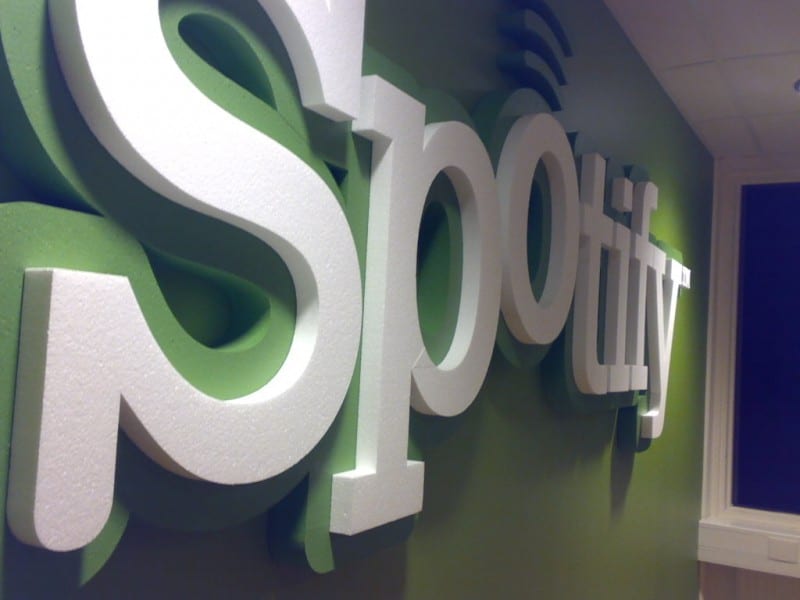 Admire Your Music Taste With Spotify.Me

One of the nudges is definitely Spotify.ME, a service that gathers all the big data the service has on you in a funky-looking interface that shows you exactly what you’re listening to, and a whole range of other habits you have when using the app. It’s pretty fun and interesting for the end user, as it revolves around you, letting you know some of the things you might’ve even forgotten about yourself.

Spotify.ME makes you feel cool about yourself by letting you admire your personal music taste and then brag about how much you’ve listened to Pink Floyd to your friends, but also lets you see some other interesting things:

All of these things are pretty fun for you, but the real value is the brands and the way they can tap into this information. Of course, Spotify is a company that aims to make money, and funky graphs are here because they’re attractive for brands, as well as yourself.

We can imagine that Spotify will surely share this data about their listeners with select brands to make their products more appealable to the demographics, but that’s something everyone is doing these days. Personally, I like this service and think it’ll surely help Spotify earn a bit more cash they desire so much, but I think that it remains to be seen as to how they’ll incorporate this data into their business plans.

Meanwhile, go jam to some FM-84, it’s my top artist on Spotify!