Startup AddVenture, a startup tour that first toured the Middle East with .Me’s own Vuksan Rajković as one of the speakers has just wrapped up its European part of the tour (btw, you can read Vuksan’s recap of the tour here). Today their stop is Zagreb, where their wide array of speakers – experienced entrepreneurs, TED Talk speakers and different players from the startup community will spend the day  sharing what they know with the regional entrepreneurs.

One of the more interesting talks was about building an electric supercar in the middle of CEE. Have you ever heard of Rimac Automobili? Well, you should have, because this 80 people company is pushing the limits of electric cars.

Lets start with another question – have you ever heard of a CEE car company? Ofcourse you haven’t because the one car model that was associated with this region was the notorious Yugo, a CEE version of Volkswagen Rabbit, that became a famous punchline in many jokes.

You get the gist.

“I’m going to make the fastest electric car in the world!” 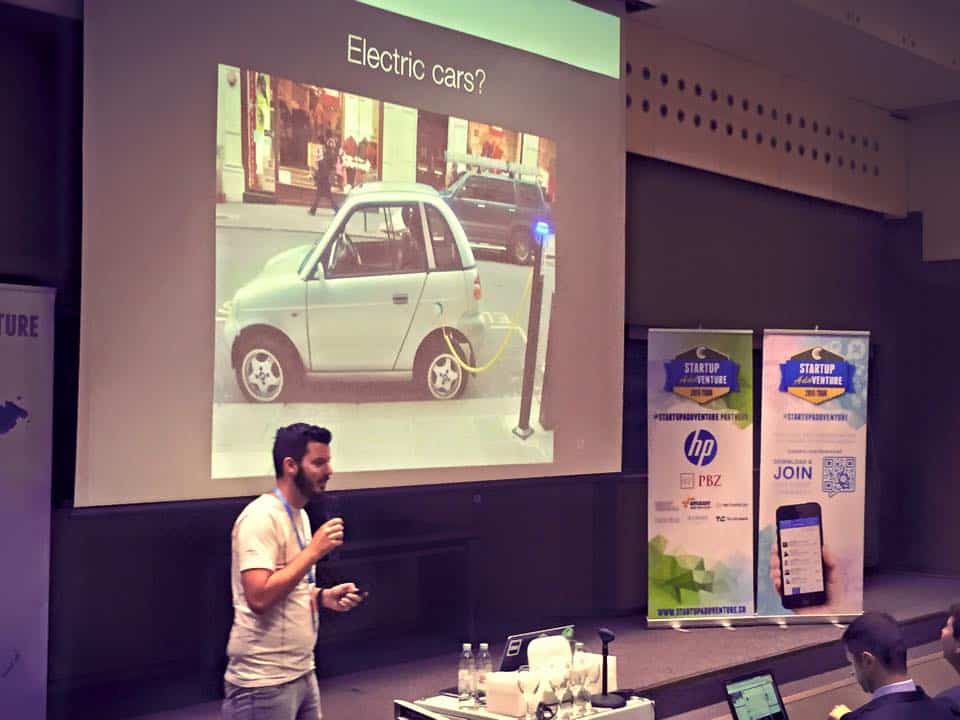 However, in 2006, Mate Rimac, then a kid, and a kid not too fond of school at that, won various awards for a robotic arm that he created. From the money he received he bought an old BMW, four years older than himself. He began racing and thinking about how he can improve on his petrol-run motor, which at one point pretty much exploded, and then he realized that he could bring together his two great loves – ​​cars and electronics.

In 2010 his “washing machine”, which was one of the derogatory nicknames for the green electric BMW, won the race against the petrol machines. After breaking some records, he decided he will make the fastest electric car in the world.

Two years later the Concept_One was made, and Mate embarked on a journey filled with a lot of headaches, sweat and tears, he admits. But make the fastest electric car in the world, he did.

My idea has always been to improve sports cars. And we think with our configuration can be far better than the traditional sports car.

Bootstrapping All The Way 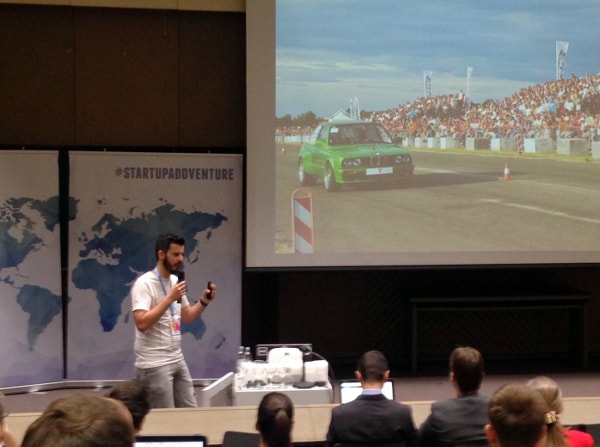 Rimac Automobili is now the only profitable company in the world that produces electric cars, and the first investment came last year.

The company has two business models – development of supercars and solutions that the company develops for their own needs, and then places on the global market. This is how thw company – the supercar startup – survived and bootstrapped.

Although its technology Rimac Automobili is developed for cars, it also has its uses in various other fields. It is used in electric supercars, hybrids, racing, self-driving vehicles, wheelchairs, urban transport, maritime industry, the mass market …

Mate revealed that in 2020 he plans to produce 800 cars. This is in line with the strategy of the company, which does not want to be a Volkswagen or Toyota, but rather a Ferrari or a Lamborghini – in its own niche.

This is not only a story of a tech David entering the world of Goliaths and making it there, but also a story of how you can achieve the impossible – but it’s going to take a hell of a lot of work.