The way humans communicate and consume information has severely changed throughout the past few centuries. First we had handwritten words and rich oral tradition, then with the invention of Johannes Gutenberg in 1450, everything changed. The world was transformed with printed books and newspapers and it was one of those points in history that irretrievably changed everything. Throughout the course of time, the telephone was invented, the radio, and television. All of the new media initiated the birth of another way of communication, video, which is conquering the internet today.

Generally speaking, our communication has become more visual. We use emoticons, gifs, real-time drawings, and of course – video format. Especially when it comes to younger generations and those who are considered to be digital natives, video has become the main channel for having a conversation and interacting with peers. Not only that, but it is considered to be the space for self-expression and creativity – just take one glance of Snapchat and its success. There are two main things that made Snapchat surprisingly popular: pioneering in creating a fresh social network that’s entirely focused on visual (predominately video) and enabling the now famous feature of disappearing messages. Millennials and Generation Z are creating real artifacts that last for a moment, by recording videos and using filters.

Especially when it comes to younger generations and those who are considered to be digital natives, video has become the main channel for having a conversation and interacting with peers.

It’s all about sharing what’s going on in real time, so despite what people might say about how the new generations are alienated and disconnected, what we are witnessing tells a different story. It seems that people are in fact more connected, but the way they interact has evolved. Videofy.me recognized this communication shift, acknowledged professions emerged in the 21st century (such as vlogging), and worked on supporting people to monetize their creativity. 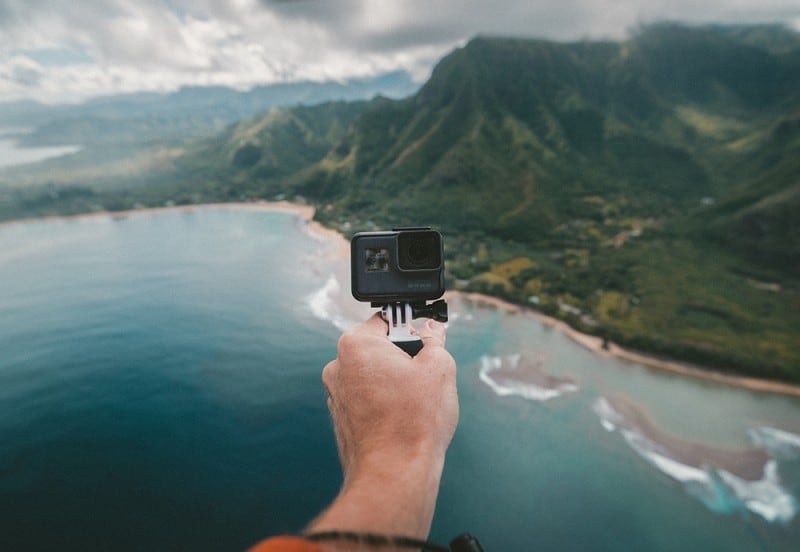 Vlogging – From a Hobby to an Actual Job

Making YouTube videos usually starts as a hobby and then the most talented (and lucky ones) manage to turn it into a career. YouTube currently has over one billion users, which is basically around one third of the internet. With today’s high performing smartphone cameras, it’s fairly easy to start shooting videos for yourself.

Here are a few tips to get you started:

Editing the video is probably the most exciting part. It’s about polishing the video up so that it presents you and your personal brand in the best possible light. That’s where you can count on Videofy.me. 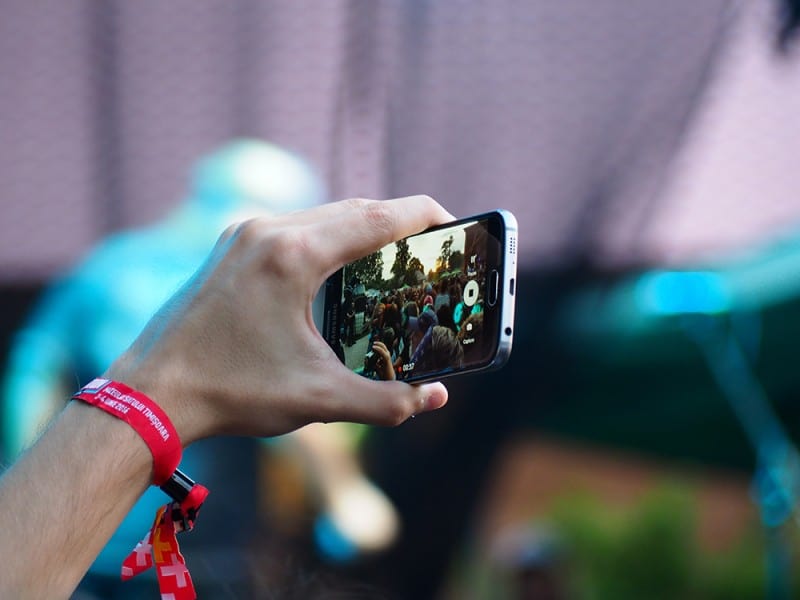 Videofy.me was founded in 2009 by Oskar Glauser and Robert Mellberg in Stockholm and initially – it was built around the idea of making it possible for vloggers to cash in their videos. Glauser and Mellberg were experimenting with a video website where they created hundreds of short videos on various topics. They even did an interview with the founders of Pirate Bay and once they’ve syndicated that through a well-visited torrent blog, the amount of traffic they’ve generated was mind-blowing.

That’s when they had an idea of creating a tool that will help creative individuals monetize their videos. Videofy.me was born with an inbuilt feature of adding ads to the video and earning money from the content you produce. Some of the first brands who collaborated with Videofy.me were EMI, MTV, Warner Music, Samsung, Sony Pictures, and others.

Tell Your Story with Videofy.me

Today, Videofy.me is focused on both giving talents space to express themselves and encouraging them to share their story in a form of quality content.

It is a completely free iOS app that enables you to capture, create, and share beautiful videos on your phone. It is a user-friendly video editor you can easily use on the go, whenever and wherever. Once you’re done shooting the video, you can easily edit it to get the best end result you want. This includes:

Videofy.me is a completely free iOS app that enables you to capture, create, and share beautiful videos on your phone.

Not only this, but you can add any soundtrack you’d like to the video (over 100 songs offered within the app), which puts the expensive post production costs way behind us. After you’re done shooting and editing your video, you can share it with your friends with just a few clicks – across different social media profiles or within the app itself. This is the social moment that could turn Videofy.me into an amazing social network, kind of like narrowed Instagram, i.e. a specific network where people could share only their videos. Developing social features is something the team has been working on continuously. 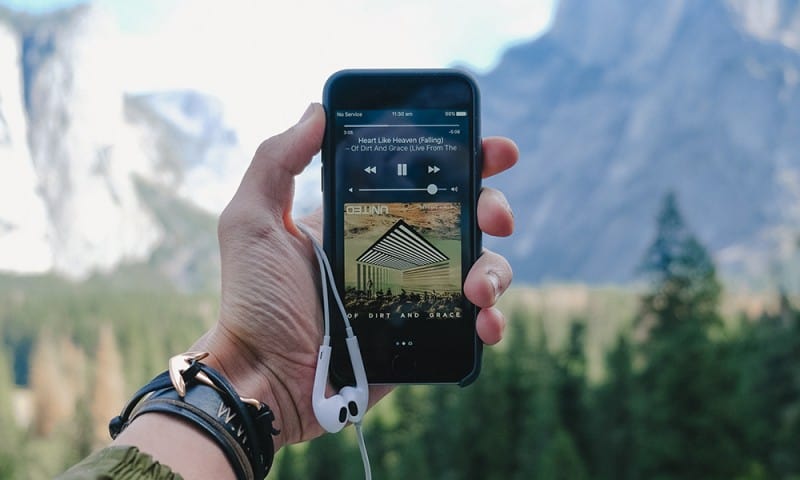 Opportunities for Making Money out of Vlogging

As a newcomer to the vlogging world, you can make your own channel on YouTube (it’s a completely free platform), and with time – you can build your own website as the ultimate go-to base of your personal brand. It’s actually advisable to do so, so you can monetize your efforts more easier.

Once you build a community and a fan base around your YouTube channel and create a brand for yourself, you can start selling your own branded merchandise. Usually vloggers sell T-shirts or socks, or other branded stuff such as mugs, notebooks, or planners. It depends on your niche and the type of videos you record.

Beauty and fashion vloggers that have an admirable number of followers usually get offers by brands to promote certain products, which is considered to be one of the most practiced ways within influencer marketing.

Earn more through both your blog and your YouTube channel with AdSense. Having an AdSense account is also a good way to generate passive income: Google places targeted ads on your channel, those that would be of interest to your target audience. You can easily choose which videos you want to monetize on your channel.

In addition to vloggers, brands and marketers can take advantage of the features Videofy.me has to offer, in case they want to engage new audiences on the budget. There is a reason why people say a picture is worth a thousand words. Now, give that picture motion and include words – and watch the magic happens.

All statistics show that video is indeed the future of marketing: it requires less cognitive strain, it engages the eye of users, it influences our emotions and decisions far easier, and creates an attention hook all other content forms struggle with. A total of 87% of online marketers use videos: given the fact 90% of the customers report product videos help them make purchasing decisions, they would be fools not to start shooting ASAP.

You’re probably shooting some videos already on a daily basis. Give Videofy.me a try and get more out of your content! In case you decide to commit and even make a career out of vlogging – you know where to turn to for a personalized domain that offers you endless branding opportunities. Domain.me is proud to stand behind many creatives, so check availability for your desired name today!