While it’s obvious that you need to think beyond YouTube to grow both your audience and revenues, what exactly can – and should – you do? Based on the most successful YouTubers; such as Defy Media and BuzzFeeds – creating your own platform seems to be the way. Let’s see if it’s harder than starting a blog, or a lot easier than creating a new funny videos website.

In our previous article on why YouTubers are moving to their platforms we analyzed how the world’s leading Internetainers such as Rhett and Link and Smosh aren’t relying just on YouTube anymore for their future. Instead, the are creating their own, branded websites which enable them to analyze.

Can Your Create Your Own Video ‘Platform’?

Big companies and web professionals have started calling a lot of web projects “platforms” for a number or reasons. For one, they are truly a platform that others can build on and contribute to, like YouTube.

Marc Andreessen, venture capitalist and co-founder of Netscape, defines a ‘platform’ as:

One of the hottest of hot topics these days is the topic of Internet platforms, or platforms on the Internet. Web services APIs (application programming interfaces), web services protocols like REST and SOAP, the new Facebook platform, Amazon’s web services efforts including EC2 and S3, lots of new startups talking platform (including my own company, Ning)… well, “platform” is turning into a central theme of our industry and one that a lot of people want to think about and talk about … However, the concept of “platform” is also the focus of a swirling vortex of confusion — lots of platform-related concepts, many of them highly technical, bleeding together. This post is my attempt to disentangle and examine the topic of “Internet platform” in detail. Let’s start with a basic definition: A “platform” is a system that can be programmed and therefore customized by outside developers — users — and in that way, adapted to countless needs and niches that the platform’s original developers could not have possibly contemplated, much less had time to accommodate.

Sounds right. In the land of web video, a YouTube and similar video sharing websites such as Vimeo and Twitch are truly platforms; letting their users create profiles and contribute content.

In the early days when it wasn’t as obvious that creators would have to use YouTube, Facebook and other ‘platforms,’ that were at the time at the infancy, to distribute their content, we tried making our personal platforms.

These were websites that hosted video content, using popular content management systems such as WordPress and video-focused themes. 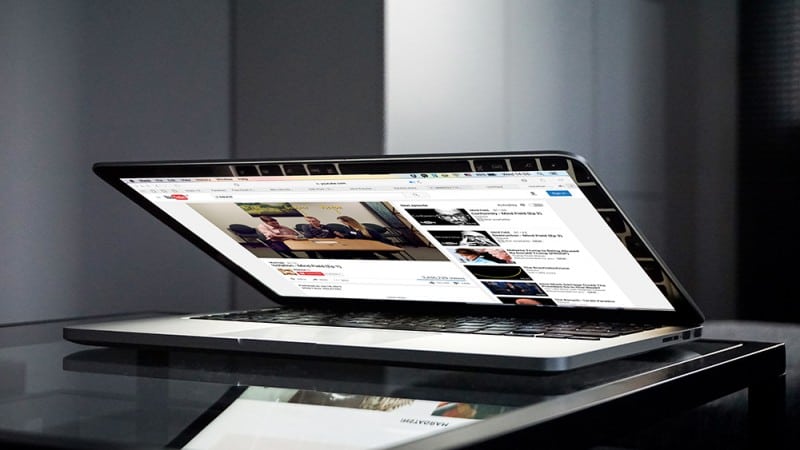 Can A YouTuber Realistically Create Their Own Video Platform?

While it was very expensive in the past to create your video platform due to the cost of developing a website, creating a unique design and hosting the massive video files you churned out; today is a whole other story.

What helped startups like Airbnb and Twitch succeed can now help you.

‘You’re stretching a bit, aren’t you?’

They had the capacity to not only invest in hundreds of videos but also the development of complex, tailored-made websites. Leo Laporte’s video and podcast network took months and spent a sizeable chunk of change to create a Drupal-powered TWiT.tv.

Airbnb and Twitch aren’t that different from you. They might have needed to create their software, but it was built ON TOP of existing platforms that provided – for example – the capacity to chat between users. Companies such as Layer are providing these ‘parts’ for make creating complex services on the web easier. 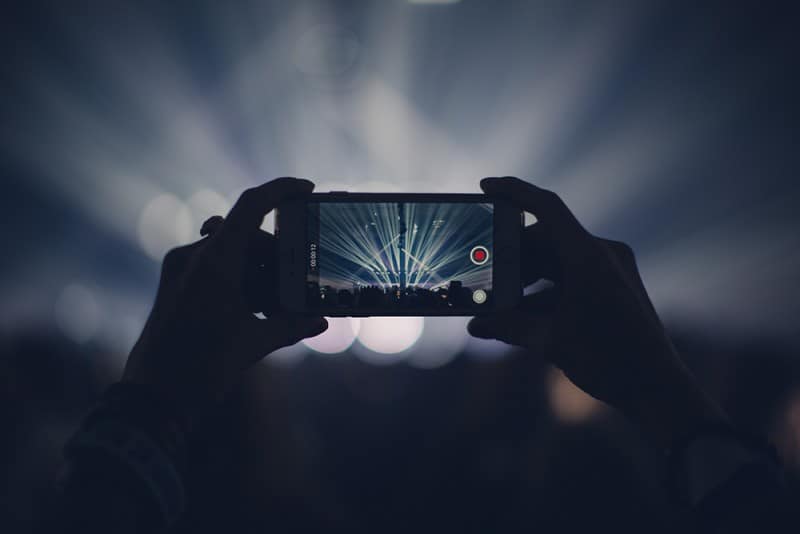 Some Examples of YouTubers Growing Thanks To Their Platforms

At 350 employees, Defy Media is a large player in the web video industry and one that has not only found a way to now be dependent on just one platform but also create opportunities from new platforms that have increased revenues 20 percent year-over-year.

If you didn’t know: Defy is the company behind Smosh and ScreenJunkies.

Peter Csathy of the media investment and advisory firm Creative Media explains that focusing on diversification, which includes licensing deals with streaming providers, has been very good for a lot of YouTubers:

Content ownership and licensing have been lucrative for these companies with new streaming services like Go90 paying millions of dollars for web seriesNo one believes in the ads-only monetization game in the [streaming] video world anymore.

Owning Your Brand With A Unique Domain, Not Just A Channel Username

While your channel username on YouTube is unique, it’s under complete control of another company.

You need to own your brand which – in web speak; means owning your domain as a way of always being able to find your content, no matter what the popular video distribution platform of the time might be. While YouTube is big today, Facebook and other platforms are working hard to dethrone it. Even Netflix has gotten in on the game, courting YouTubers for its popular streaming service. 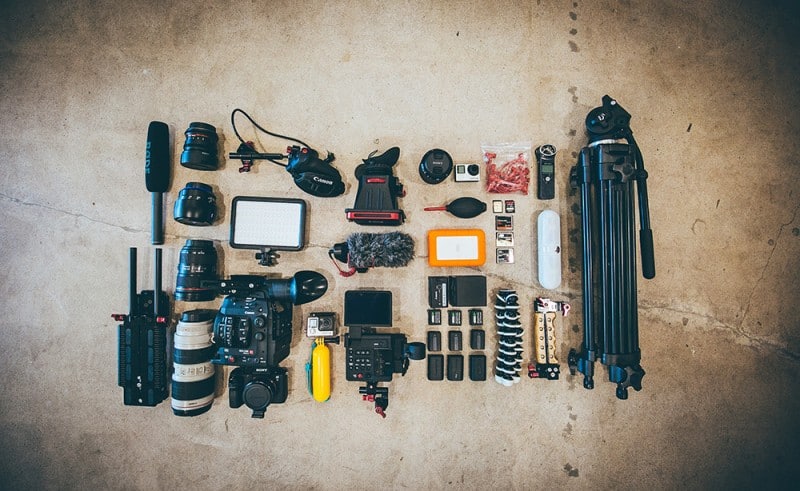 BuzzFeed Video executive producer Andrew Gauthier says that one of the main forces behind BuzzFeed’s impressive growth in video was having a ton of data thanks to using distribution platforms such as YouTube and Facebook, while also having their video website at BuzzFeed Video. This data makes all the difference since it can help with ideas for new content:

We made a video called Weird Things All Couples Do. It got a ton of shares, and we noticed by looking at the comments and shares that a lot of couples were sharing it with each other. Now we’ve done a number of follow-ups. We did Weird Things All Couples Fight About, which has well over 1 million shares and 30 million views on Facebook — and that’s just the Facebook player.

Now that you have an idea of what it takes to create a platform and how other channels have used these platforms to differentiate themselves, it’s important to understand something else.

We have been a channel partner of YouTube for as long as anyone has ever been a partner, so we have a history there and an audience that we’ve built there. The audience is still largely there — I don’t mean just our audience, I mean the audience. YouTube’s still the new-media version of TV.Cenk Uygur, Young Turks

In fact, you’ll be able to use the world’s largest video site even more, while also distributing your content on Facebook and other platforms. Your audience is spread on all these websites.

What your platform lets you have a “home base” to where you’ll center and point all your channels to, but don’t forget to use the benefits of having a distribution platform.

As The Young Turks’ founder Cenk Uygur, whose network of channels has 10,000 paying members watching exclusive content on their independent platform puts it, YouTube’s still the new-media version of TV.

Next: Step-By-Step Guide To Creating Your Platform
In this article, we’ve talked about:

Now it’s time to get into the nitty-gritty of how to create your platform now that you know WHY you need it and HOW it’s done.
In our next article, we’ll put it all together and, use the methodologies like MVP used by Silicon Valley’s fastest growing companies, help you create your own, independent YouTube platform.