F8 conference is undoubtedly the hottest talk of the town right now. And it’s not just for social media enthusiasts nor strictly developers. Noooo, sir.

For those who miraculously managed to miss all the online discussions and are wondering what’s all the fuss about – F8 is the mostly-annual conference held by Facebook.

On the last year’s conference, Zuckerberg announced the company’s 10-year plan. And once you take a glance of the announcements from the latest F8 conference, you’ll see these guys really don’t waste any time.

You can see how it rapidly progressed from the day it was initiated, back in 2007. It firstly focused on just a couple of key points regarding innovations the biggest social media giant is implementing, which may seem modest from this year’s perspective. But don’t be fooled! To talk about a social graph ten years ago was a damn big deal. It was the first global map that served as a visual presentation of each user, his location, and the connection to other users. Amazing.

Fast forward to 2017: numerous Facebook’s marketing partners and over 1700 developers have gathered in San Jose, in the Silicon Valley, exchanging ideas on a two-day event (18th and 19th of April) loaded with sessions and workshops, as well as product demonstrations.

On the last year’s conference, Zuckerberg announced the company’s 10-year plan. And once you take a glance of the announcements from the latest F8 conference, you’ll see these guys really don’t waste any time.

Prepare to Get Your Mind Blown with Messenger 2.0

So, what lies ahead?

Messenger already has over 100.000 monthly used bots and Facebook is now really focused on bettering the user experience and taking the maximum advantage of the technology. Here are some of the innovations:

With the new discovery tab and all the new features, Messenger is about to become something like the better, digital Yellow Pages, providing you with the exact information you’re seeking for, right when you need it. In addition, there is an integrated games tab so you can relax by playing Pac-Man or challenge your friends. Listening music directly from the chatbox is another plus. 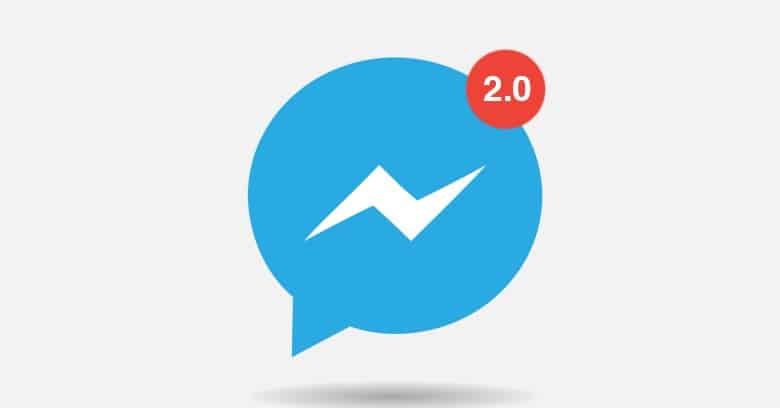 As if browsing through the cyberspace isn’t wonderful enough by itself, with today’s technology and algorithms – everyone can have a unique interaction with the world wide web. Naturally, businesses will use different channels to communicate with their customers (e.g. websites and apps). Guys from the Facebook certainly recognized the importance of personalization: now, the Messenger offers brands and companies a chance to create a smoother communication across different channels. If a customer is chatting with a Messenger bot, he can be recognized as an existing buyer (from the Facebook app) and enjoy a customized experience, based on his previous behavior.

So, we’re talking about cross-apps and cross-bots connections. Facebook is rising the chatting experience to another level!

Facebook uses a shortened URL service M.ME that redirects users to a person, page, or a bot in Messenger. Now it also supports the passing an arbitrary parameter via the M.ME links.

In addition to bots, Messenger’s assistant M (AI-powered) will soonly take over the conversations and connect users with exactly what they want. We’re talking about better food and restaurant suggestions, and even assistant-initiated conversations. It’s currently available to 10.000 users and it is based on an algorithm to determine what the user needs.

Facebook uses a shortened URL service M.ME that redirects users to a person, page, or a bot in Messenger. Now it also supports the passing an arbitrary parameter via the M.ME links. As it has been stated by the community of Facebook Developers:

This can be used for many purposes. It could be used to track different links placed in different channels to see which is most effective. It could also be used to tie a Messenger user to a session or account in an external app. It could even be used to direct the user to specific content or features available within the bot.

Looks like famous assistants like Cortana and Siri have some serious competition! Assistant M will create the most personalized experience there is!

From suggesting to make a plan within an app once you propose a certain time to your friend, or to create a poll in a group chat to finally agree on what type of food you’re ordering for the night – there are a lot of perks. Just log into your messenger via M.ME and expect great benefits and experiences perfectly tailored for you. 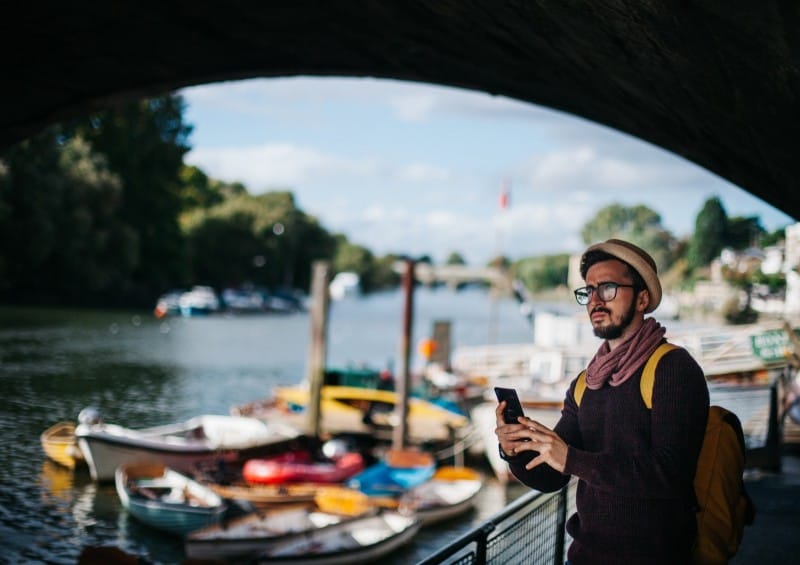 Although everyone was a bit creeped out with last year’s photo of Mark Zuckerberg and the crowd of technology reporters wearing AR glasses, F8 has shown us that what was once pure science fiction is becoming our reality.

Introducing Facebook Spaces – a unique VR app that creates a fun and interactive virtual environment, enabling you to socialize with your friends and loved ones in real time. You can create your own avatar and build your identity within the app. App is currently in the beta phase for Oculus Rift and Touch today, and is available for download (from the Oculus Store).

This may remind you of the game we all used to play: does “Sims” ring a bell?

Only this time, you’re actually inside the new reality, fully controlling your avatar with your moves. You can even communicate directly from the Facebook Spaces and call your friend from the real world. It truly brings people closer by creating a unique virtual space for those who may be parted in reality. 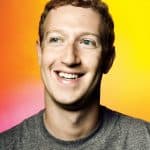 The virtual reality experience will give you taste of what it is like to have this real sense of presence with your friends no matter where they are in the world.Mark Zuckerberg, CEO and co-founder of Facebook

As one of its most important focuses includes nurturing and building a community, Facebook also launched a new open source VR library, React VR. It is an open invitation for developers all around the globe to use the free resources and learn more about VR, so that one day they too can contribute.

In addition to the mentioned VR innovations, Facebook also launched the world’s very first camera that functions as the augmented reality platform! It is called Camera Effects Platform and it’s available in closed beta stage at the moment. It is aimed at artists, designers, developers, and anybody who feels the need to express himself creatively. You can make dozens of different filters and effects, powered by augmented reality.

Folks from Facebook are really aiming high: the plan is to enable users to leave virtual notes for their friends and even create 3D artwork one day. The future sounds exciting, doesn’t it?

Let’s not forget the video: Facebook is planning to update the streaming technology and better the resolution for the 360 videos. It also took on a project in a collaboration with Regina Dugan (former Google executive). She is currently leading a team within the Building 8 research lab and they are about to release the Surround 360 degree cameras, crucial for future VR projects.

Bringing it Back to Community With Developer Circles

Developer Circles is the community-driven program open to any code-enthusiast and developer around the globe. Its goal is to serve as a specialized communication channel and bring local developers together so they can exchange ideas, collaborate, or find answers to the industry-related questions and dilemmas.

Each circle has a special Facebook group to ensure an ongoing conversation and to enable people to keep up with the news and trends, as well as relevant events (e.g. meetups, hackathons, conferences, etc.), and to support developers in their networking efforts. Although this project is just making its first significant steps, it is a reflection of the true mission of Facebook: bringing people together and bridging the communication gaps. Time zones don’t mean a thing when technology’s got our back.

Did you know that, since 2009, Facebook has been using an URL shortener, fb.me? It made sense for the executives to reach for this new feature, given the fact Facebook is a global platform that is trying to be user friendly on all internet-connected devices, as well as more open to other websites.

It doesn’t take a genius to notice the following: with time, Facebook grew out of its social media armor and Marc Zuckerberg became one of the most important technology trendsetters. Today, the F8 conference is not just aimed at people from the industry: it’s for anyone who wants to know towards what the humanity is leaning to.

And no, we’re not exaggerating.

While Zuckerberg introduced us to technologies that are revolutionizing the way we use social media platforms, it’s not that hard to see a broader picture here. The same technology is being implemented in various ways in dozens of different industries. These trends are spreading like an epidemic, breaking the afore set limits of the digital era we live in.

Domain.me stands by the Facebook’s mission to bring people together and make web surfing as pleasant as possible, by supporting the idea of personalized experiences. Did you know that, since 2009, Facebook has been using an URL shortener, fb.me? It made sense for the executives to reach for this new feature, given the fact Facebook is a global platform that is trying to be user friendly on all internet-connected devices, as well as more open to other websites.

If a social media giant recognizes the value and potential of branded, sweet and short domain names, what’s stopping you from creating your website with .me?